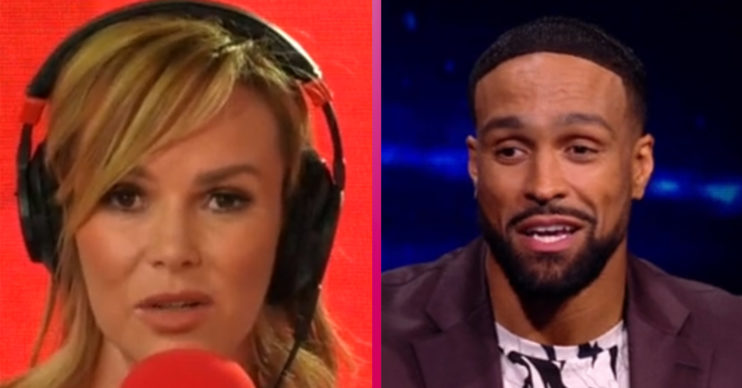 Over 15,000 people complained about the performance

Amanda Holden has said she “backs” Ashley Banjo “100 per cent” amid the backlash against Diversity’s BGT performance.

The dance group has been at the centre of controversy after over 15,000 people complained to Ofcom about their Black Lives Matter dance.

The powerful routine featured backing dancers dressed in riot gear while the group also took the knee during it.

It also referenced the death of George Floyd in America by recreating a white police officer kneeling on Ashley.

Amanda has said despite the criticism, the show and dance group received “hundreds of thousands” of positive comments.

What did Amanda Holden say about BGT and Diversity?

Amanda said on Monday’s Good Morning Britain: “It is extraordinary.

“I think the number of negative complaints means this conversation is right and should continue to happen.

“What hasn’t been highlighted is that we were inundated with overwhelming, positive responses – hundreds of thousands of them.

“We stand by him and that performance 100 per cent.”

Meanwhile, GMB host Piers Morgan hit back at the criticism on the show today.

“By the way, if you don’t like me saying this, then don’t watch us either.

“Don’t watch Good Morning Britain. Because I agree with Ashley Banjo and Diversity.

We stand by him and that performance 100 per cent.

“And if you can’t handle it Britain, wake up.”

Ashley recently hit back at “hate” messages following their performance.

Did you complain about Diversity’s performance? Leave us a comment on our Facebook page @EntertainmentDailyFix and let us know.