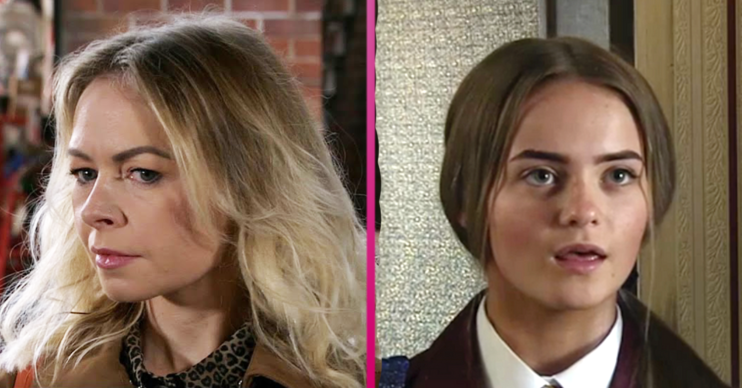 Who is Laura in Coronation Street? Here’s why you may recognise Kelly’s mum

Actress Kel Allen is back on the cobbles

Laura Neelan is back in town on Coronation Street.

She’s pretty much dragged to the cobbles by Gary Windass after abandoning daughter Kelly.

But who is Laura in Coronation Street and where has she been?

Who is Laura in Coronation Street?

The couple had one child together, Kelly, but split up eight years ago.

After they separated, Laura never told her daughter what Rick really did for a living out of fear.

Despite his villainous ways, Rick had a relationship with his daughter and picked her up from school every other Friday.

Not knowing the truth about him, Kelly looks up to her dad but ha a troubled relationship with Laura.

Due to their constant arguing, Laura walked out on the teenager some weeks back.

In tonight’s episode (June 10), Gary tracks Laura down and encourages her to return home to her daughter.

Who plays Laura in Coronation Street?

When ITV confirmed she would be taking on the role, Mel tweeted: “Well the cat’s finally out the bag! It’s official.

RED MORE: Coronation Street viewers in tears as Yasmeen opens up to Alya about Geoff’s abuse

“I’m over the moon to say that I have joined the super talented cast & crew of @itvcorrie.

“Mamma Laura Neelan has landed in Weatherfield & is about to stir things up!”

Prior to joining Coronation Street, Kelly played Tif in Emmerdale, Jennifer in Cutting It and Lisa in Children’s Ward.

Has Kel been in Coronation Street before?

Although Kel made her Laura debut earlier this year, she first appeared in Corrie back in 2018.

Two years ago, she took on the recurring role of strip club manager Lulu Lockett.

READ MORE: When will Brooke Vincent and Helen Flanagan return to Coronation Street?

Her character was in charge of the club Tassels – which fans will remember is where Bethany Platt worked before Lulu sacked her. 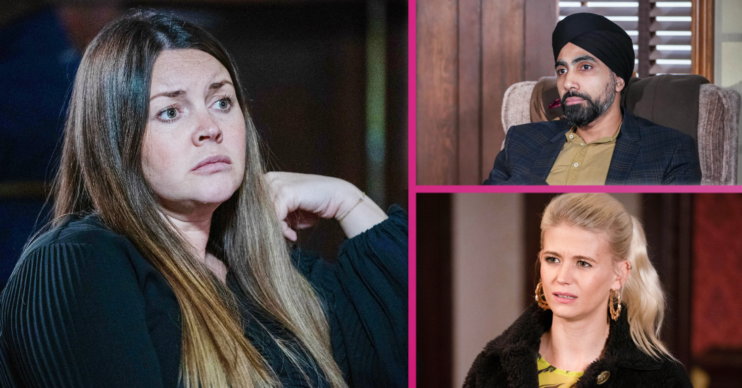