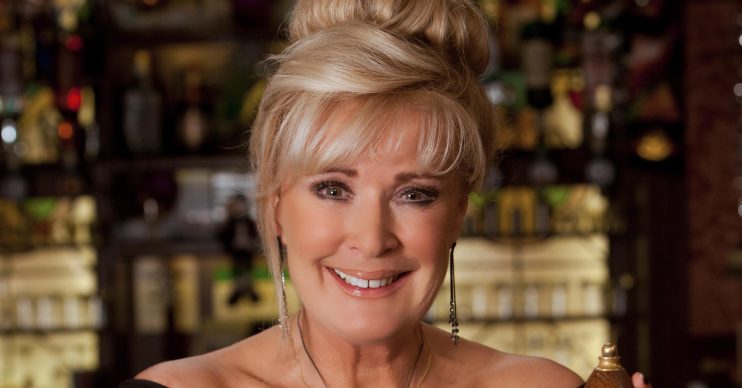 The Liz McDonald actress is leaving the cobbles later this year

Coronation Street’s Beverley Callard is exiting the soap later this year as her alter ego Liz McDonald hangs up her mini skirts.

Beverley has now assured fans that Coronation Street will not be killing off Liz, which means the door will be left open for her return.

The 62-year-old actress is set to leave Weatherfield this summer. Beverley has played Liz for 30 years.

Beverley has revealed she is due to film her final scenes in July.

She joined the soap in 1989. Her character has since been involved in numerous storylines including kidnap, infidelity and domestic abuse, which she suffered at the hands of her on-screen ex-husband Jim McDonald (Charles Lawson).

The actress revealed she was quitting the show in November 2019 and admitted she was “numb” when she told show bosses about her decision to leave.

She said: “I was in shock, I felt totally numb.”

Beverley still doesn’t know exactly how her character will be written out of the ITV soap. However bosses have assured her that Liz won’t die.

Speaking to the Daily Mirror newspaper, she said: “I’m due to film my final Corrie scenes in July and I have no idea what will happen.

“The only thing I’ve been guaranteed is that Liz is not going to die. It would be really good if she found love and happiness, but I can’t see that happening.”

Beverley also joked that she would set fire to Liz’s wardrobe when she departs the cobbles.

She remarked: “I’ll miss the failed romances and the feuds, but not the fashion. On my last day I’ll set fire to Liz’s wardrobe.”

What is Beverley Callard doing after she leaves?

Beverley has revealed she is doing a nationwide tour of Thundergirls next.

She admitted that she was leaving the “safety net” of Coronation Street in order to find different roles.

Beverley said it was her hope that older stars will be able to find appropriate roles without being sidelined.

She explained to OK!: “I’m sick of ageism in the industry.

“Although I’ve had to leave the safety net of being in Coronation Street to do this, I’m hoping that ageist bosses, of which there are many, take note of how successful this show is and it starts the ball rolling on helping other women my age, get the roles they still deserve.”