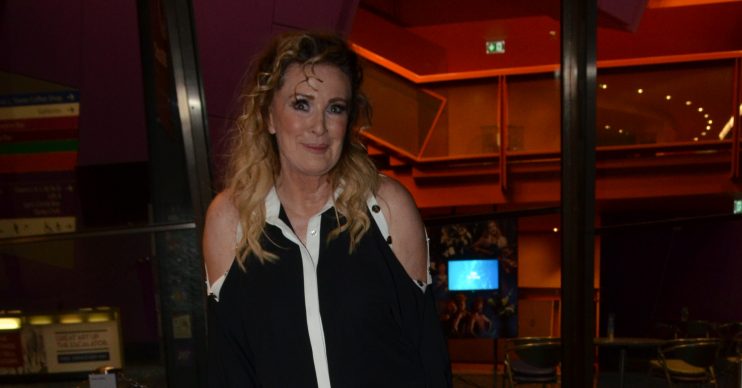 Beverley has been on Coronation Street for nearly 30 years

It has been announced The Thunder Girls will be going on a UK tour as it was confirmed show star Beverley Callard has quit Coronation Street.

It was revealed on the show’s official Twitter page they will be doing a UK tour.

The Tweet said: “Ticket alert: The Thunder Girls are going on the road!

“Book your seat at The Reunion Dinner From Hell! thundergirls.co.uk.”

Beverley retweeted the post and wrote: “So excited xx.”

Beverley, who plays Liz McDonald on the cobbles, took a break from the soap earlier this year to do the show at The Lowry theatre.

Bev has now confirmed to OK! magazine that she will be leaving the cobbles.

Ticket alert: The Thunder Girls are going on the road!

Speaking to the publication, she admitted she was “numb” when she told bosses she would be leaving next year.

She said: “I was in shock, I felt totally numb.”

Although Beverley experienced “so many sleepless nights” over her decision to leave the show after three decades, she’s sure she’s making the right choice.

With her departure lined up for 2020, the 62-year-old promised her final storyline will see her character go out with “a bang.”

She added: “I’ve been told Liz is going out with one hell of a bang. I can’t wait!”

This December, Bev will be celebrating 30 years on the ITV soap.

She’ll definitely be missed when she leaves!

Will you be going to see The Thunder Girls? Leave us a comment on our Facebook page @EntertainmentDailyFix and let us know what you think!