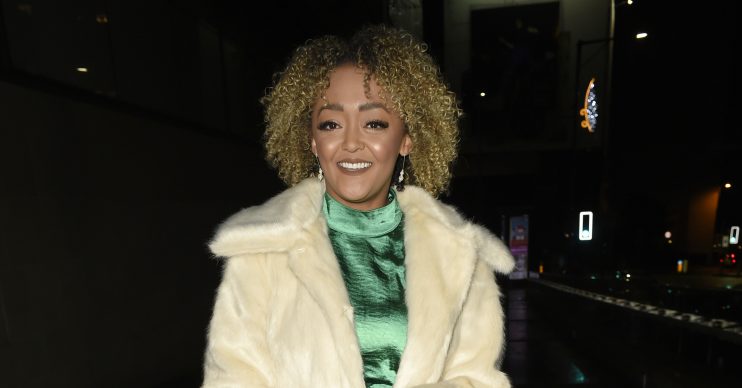 The soap is no longer filming episodes

Coronation Street’s Alexandra Mardell has shared a sad photo from set as the soap stops production amid the coronavirus pandemic.

The actress posted the snap to her Instagram page.

One wrote: “You have all gone above and beyond, stay safe everyone x.”

A second commented: “These truly are strange times. Take care and stay safe.”

Yesterday (Sunday, March 23) it was announced that Coronation Street and Emmerdale will be stopping production due to coronavirus.

The statement read: “ITV has sadly taken the decision to suspend production of Coronation Street and Emmerdale with effect from Monday 23 March.

“However the health and well-being of the production teams, actors, crew and their families is of paramount importance to us and now we feel the time has come to stop filming.”

It follows a message from ITV released last week, in which the broadcaster revealed it was cutting down the number of weekly Corrie episodes from six to three.

Miss you already! See you soon! But until then, everyone take care and stay safe!

Today it was revealed Emmerdale would be cutting down their weekly episodes to three as well.

BBC soap EastEnders has also stopped production and has cut down to two episodes a week instead of it’s usual four.

However it isn’t just soaps that have stopped. Across the UK schools have been shut to all pupils apart from those whose parents are key workers and thousands of businesses have closed.

How have you been affected by the coronavirus pandemic? Leave us a comment on our Facebook page @EntertainmentDailyFix and let us know what you think of this story.