Lucy-Jo Hudson is already hoping for a third Hollyoaks stint.

The 36-year-old actress will return to Chester as prostitute Donna-Marie Quinn in upcoming scenes after she's released following her false imprisonment for killing Mac Nightingale.

It's only a brief return, but the pregnant star is keen to come back again after she gives birth.

And Lucy-Jo thinks it would be realistic for her alter ego to be back in the village as part of the upcoming county lines drugs storyline that will involve her on-screen daughter Juliet, played by Niamh Blackshaw. 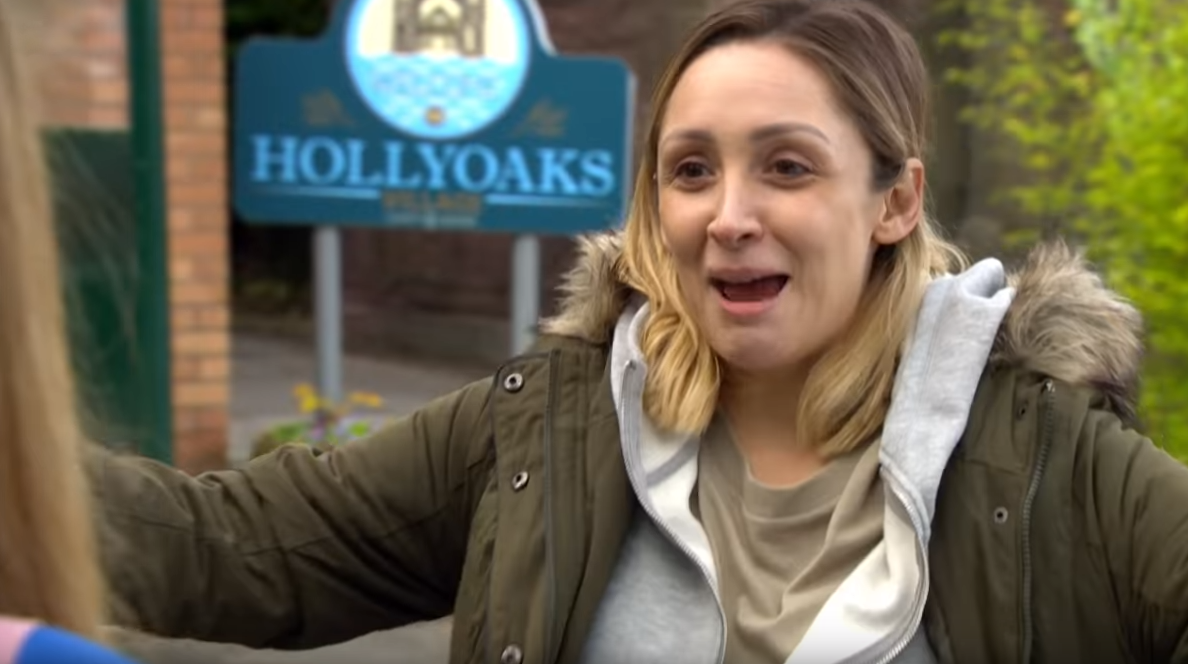 Donna-Marie will be returning to the village this year (Credit: YouTube/Hollyoaks)

"I know that Juliet has got quite a big storyline this year and I know that involves going down the wrong path and stuff.

"So I know my character could come back and fit straight into all that chaos, so the door has been left open for me again which is lovely.

"I've come in, caused havoc and then [left], I could always come back and do the same, which I'd love to do." 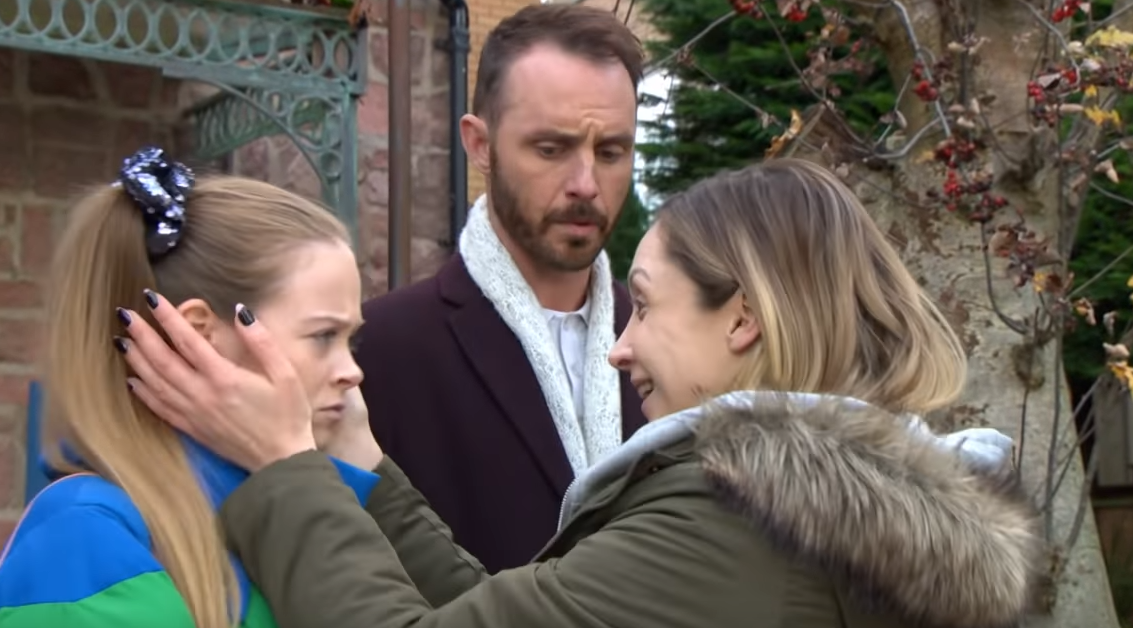 The actress, who is expecting a baby boy with partner Lewis Devine, admitted her growing pregnant frame caused problems on set and she even had to be cut out of some of her costumes.

She told MailOnline: "I struggled getting the costume on.

"Obviously, the bigger I got when I was filming over eight to 12 weeks, at the very beginning I was quite neat but towards the end I was literally popping out of everything they had me in.

"So it was a struggle, even if I had my maternity mini skirt, I just couldn't get it over my bump so they were having to cut things and cut my tights, bless them, the costumes were amazing as well."

Lucy-Jo's pregnancy wasn't written into her storyline but she admitted changes to her shape will still be obvious on screen.

She said they only shot her "from the bump upwards", and her face will just "get wider and wider" as the weeks go on.

The actress also admitted she was shocked to see the size of her face when she watched a preview clip recently!

Would you like to see Donna-Marie come back to the village?