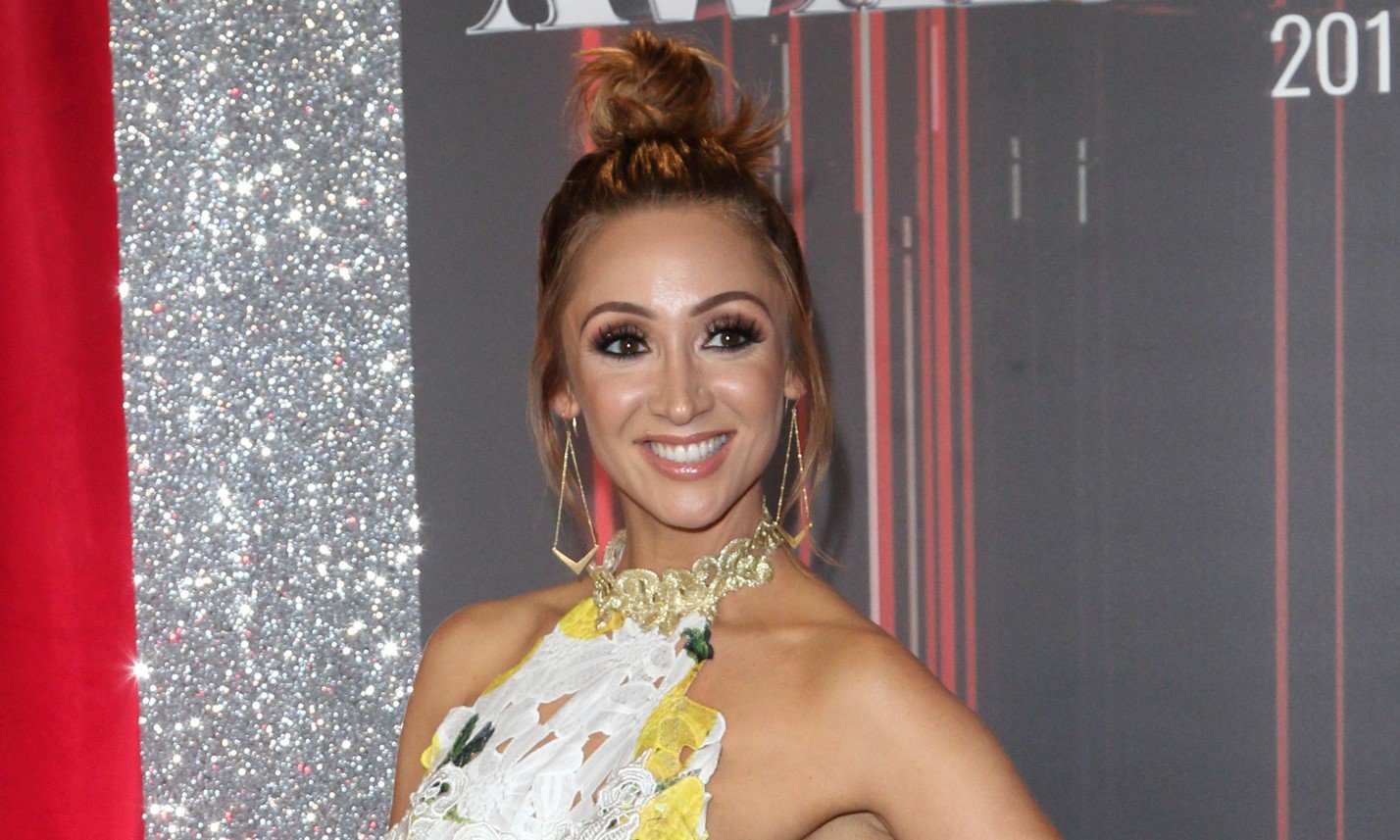 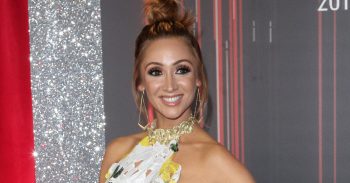 She's expecting a baby with her boyfriend Lewis Devine

Former Hollyoaks star Lucy-Jo Hudson has announced she is pregnant with her second child.

The actress – who portrayed Donna-Marie Quinn in the soap from July 2018 until April this year – is expecting a child with her boyfriend Lewis Devine.

Lucy-Jo – who already has a daughter, five-year-old Sienna, with her ex and former Coronation Street co-star Alan Halsall – wrote on Instagram: “This has been so hard to keep quiet but today was the day @lewisdevine and I got to tell Sienna the best news!!!”

She continued: “We are 13 weeks pregnant and so very excited to extend our little family….”

“Sienna is so excited to be a big sister…. and Lew is ecstatic to become a daddy for the first time and I am so happy to be having another gorgeous baby! No other feeling like it (sic)”

Lucy-Jo and Lewis – who she starred opposite in 2017 panto Snow White And The Seven Dwarfs – were romantically linked last year, following her split from Alan, who she married in 2009.

A source said at the time: “After trying for months, she and Alan called time on their marriage and something slowly developed with Lewis.”

Alan and Lucy-Jo first split in 2016 and in May of that year, she revealed they were trying to save their marriage.

She said: “Al and I did keep talking through our four months apart and recently we started spending times trying to work things through together, as we know we both want to save our marriage. Love, Lucy-Jo.”

Despite a reconciliation, the pair called it quits on their union last year.

Alan (Tyrone Dobbs) has since moved on with former Corrie actress Tisha Merry, who played Steph Britton from 2013 to 2018.

The couple went public with their relationship at his co-star Sam Aston and Briony Aston’s wedding in May.