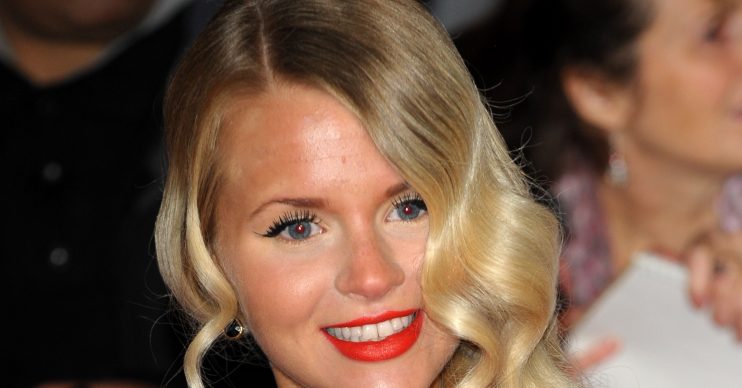 The actress revealed on her Instagram story she’s struggling to nod off due to what happens when she goes to sleep.

In one story she posted a picture which showed how badly she’s been sleeping over the last 30 days.

She revealed she’s been getting about an hour and 35 minutes of sleep a night.

She continued in another post writing: “I’m so scared to sleep too as I’m concerned my sleep paralysis will kick in.”

She then wrote on her story: “Sleep update: I didn’t. I knew it would happen. Anxiety was so bad and I was so sleep deprived that paralysis happened.

“Every time I start to nod it kicked in, waking me back up in fear, stirring my anxiety further.

“I tried so hard to breathe and had herbal remedies but when it gets that bad it’s almost a lost cause.

“So I guess I’ll have to wait until tonight. And let’s hope.

“Mainly annoying because it means my first day of routine has been ruined. And routine is what I need right now. Insomnia is a killer! So is anxiety.”

Sleep paralysis is when you cannot move or speak as you are waking up or falling asleep.

The condition can be very scary as you can feel like someone is in your room or like something is pushing down on your body.

Recently the actress revealed she was in isolation to help prevent the spread of coronavirus but stated she didn’t have the virus.

Although Lucy was killed off in 2014, Hetti returned to the role for the show’s 30th anniversary live week in February 2015.

In flashbacks it showed what really happened the night of Lucy’s death and revealed her little half-brother Bobby, who was 10 at the time, killed her after hitting her over the head with a jewellery box.

Have you ever struggled with sleep paralysis? Leave us a comment on our Facebook page @EntertainmentDailyFix and let us know what you think!