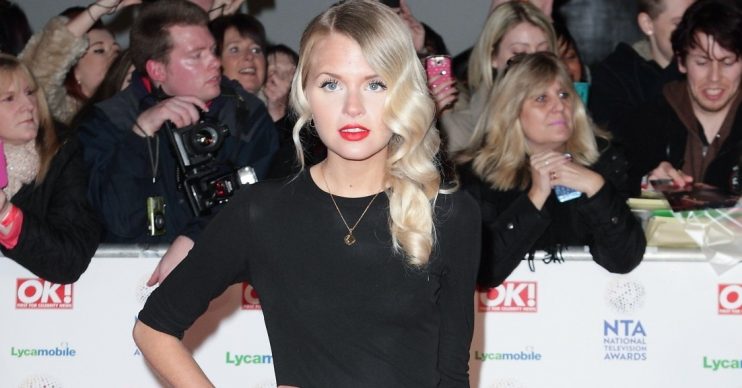 Former EastEnders actress Hetti Bywater who played Lucy Beale, has revealed she’s is ‘isolating as much as she can’ amid the coronavirus pandemic.

The actress took to her Instagram story posting a selfie with the caption: “[Bleep] quarantine.”

To clarify if she had the virus, the actress later wrote: “To all of you people asking no, I don’t have the virus but I’m isolating as much as I can as just because I don’t have symptoms doesn’t mean I’m not infected.

“As we are now aware, many can be carriers, and it can take days to show any signs.

“So many of us won’t know due to lack of testing. I am staying secluded not for fear for myself but in hope to keep others safe. As we should all be trying to do. We need to protect the vulnerable.”

Although her character died in 2014, Hetti appeared in EastEnders 30th anniversary live week in 2015 which showed who killed Lucy.

Today, another former Lucy Beale actress Melissa Suffield, who played Lucy before Hetti, revealed she had given birth to her first child.

Earlier today, EastEnders announced it would be stopping production because of the coronavirus pandemic.

The statement read: “In light of the spread of COVID-19, after much consideration, it has been decided that filming on EastEnders will be postponed until further notice.

Read More: EastEnders and Coronation Street fans criticise soap for being out of touch amidst coronavirus crisis

At the time of writing, in the UK there are over 1950 cases of coronavirus and 104 people have died from the deadly virus.