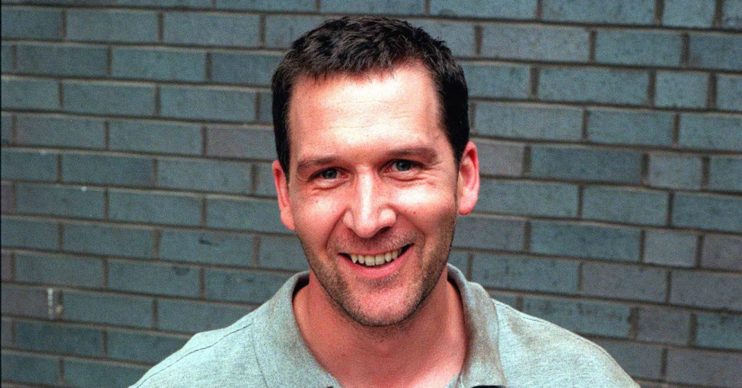 James has also appeared in Emmerdale!

The actor, who played Vinny Sorrell in the ITV soap, has signed up to play Warren Fox’s former carer in the Channel 4 show.

Recently, Warren opened up about his childhood in a care home. He revealed how he and his sister were bullied by Richard Blackwood’s alter-ego Felix Westwood.

According to The Sun Online, James will star as Cormac Ranger, who used to work at Warren’s children’s home.

The character, who is expected to debut next week, also has a history with Felix.

It comes after Felix revealed to Warren that Cormac used to beat him, and he still has the scars on his back.

Warren is to meet Cormac to discuss Felix’s claims. The story will develop as Felix also comes face to face with his abuser.

What other shows has James Gaddas done?

As well as his 15-month stint on Corrie from August 1999 to November 2000, James has appeared in several other shows, most notably ITV prison drama Bad Girls.

He portrayed governing governor Neil Grayling in the programme, which featured several actors who have gone on to become soap stars. These include EastEnders‘ Linda Henry and Kellie Bright, and Debra Stephenson, who joined Corrie as Frankie Baldwin a year after departing Bad Girls.

What’s more, James once popped up in Emmerdale. He played a prisoner called Ged who was awaiting trial for murder, which was somewhat of a contrast from his prison governor part in Bad Girls.

Away from the small screen, the star has dabbled in politics.

He was the Conservative Party candidate for Stockton South in the 2005 election. But he lost out to Labour’s Dari Taylor, finishing second with a 34.1 per cent vote.

Have you been watching Hollyoaks? Leave us a comment on our Facebook page @EntertainmentDailyFix and tell us!