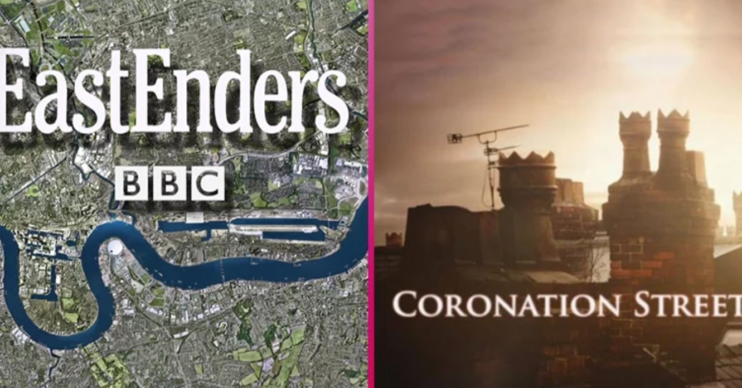 Nicola was in EastEnders in the 90s

Nicola, who played Debbie Bates in the BBC soap from 1993 until 1995, will make her first appearance in Corrie next week.

Who is Lucie in Coronation Street?

Currently Yasmeen is in prison waiting to see if she will be found guilty of attempted murder. But Lucie will hand her a contraband phone and urge Yasmeen to call her abusive husband and show him who’s boss.

Yasmeen admits to Lucie that she’s scared but she makes the call. Geoff is shocked to hear from his wife but he promises that when she comes home things will be different and he will seek professional help.

Yasmeen then ends the call unsure of what to believe. Will Lucie help Yasmeen through this difficult time?

EastEnders: Who is Debbie Bates?

Debbie first appeared in EastEnders in 1993 as a friend of Tracy the barmaid, attending Tracy’s hen party.

She soon became a love interest for Nigel Bates, who she went on to marry in 1994.

In 1995, Debbie was killed off in a hit and run leaving Nigel and her daughter Claire devastated.

Although Nigel struggled with custody and legal hurdles, Claire was eventually able to stay with her stepfather. In 1998, Nigel’s new girlfriend Julie got a new job in Scotland and Claire and Nigel both left to live with her.

Claire returned in 2008 for a short period of time but hasn’t returned since.

After her time in EastEnders, Nicola went onto play Cat Matthews from 1998 until the series ended in 2005.

In 2016 she appeared in the BBC series The Coroner as Amy Penketh and in 2018 she starred in BBC2 drama Collateral.