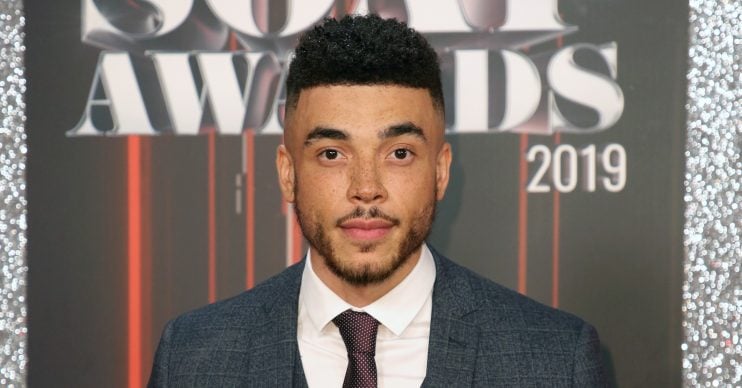 Emmerdale’s Jurell Carter reveals he auditioned for another role

Actor Jurell Carter, who plays Nate Robinson in Emmerdale, has revealed he initially auditioned for a different role in the soap.

The actor plays farmhand Nate but recently revealed he first tried out for the role of Billy Fletcher, played by Jay Kontzle.

Jurell lost out on the part to Jay, but it all worked out as he came into the soap a few months later as the farmhand.

Speaking to The Daily Star, Jurell said: “I was seen for the part of Billy and was a bit gutted when I didn’t get it. I’d also met Jay during the audition process.

“But now, having watched Billy’s character develop, I was definitely more suited to Nate. So it all worked out.

“I’m still the same Jurell but sometimes I forget that I’m on a massive show. I’ll be at home in Leicester in my local supermarket and just forget.”

Jurell’s alter ego is currently in the middle of an explosive storyline as he has been having an affair with Moira Dingle, who is married to Cain Dingle.

The pair have been sneaking around for months, however it looks like it could all come to a dramatic end.

I was seen for the part of Billy and was a bit gutted when I didn’t get it.

In last night’s episode (October 21 2019) Cain’s mum Faith told her son that Moira had been having an affair.

But she got it wrong and told him it was Pete Moira is cheating on him with.

After knocking Pete unconscious and tying him to a living room chair, Pete told Cain the truth – Moira had actually been sleeping with Nate.