It looks like Cain has been given the wrong information as he goes after Pete instead of Nate in tonight's Emmerdale (October 21 2019).

In a preview shared on the Emmerdale YouTube Channel, Pete gets out of a tractor at Butler's farm and begins heading back to the house, little does he know he's being followed by Cain, who has just been told Pete and his wife Moira are having an affair.

However, viewers know Moira is actually having an affair with farmhand Nate Robinson. 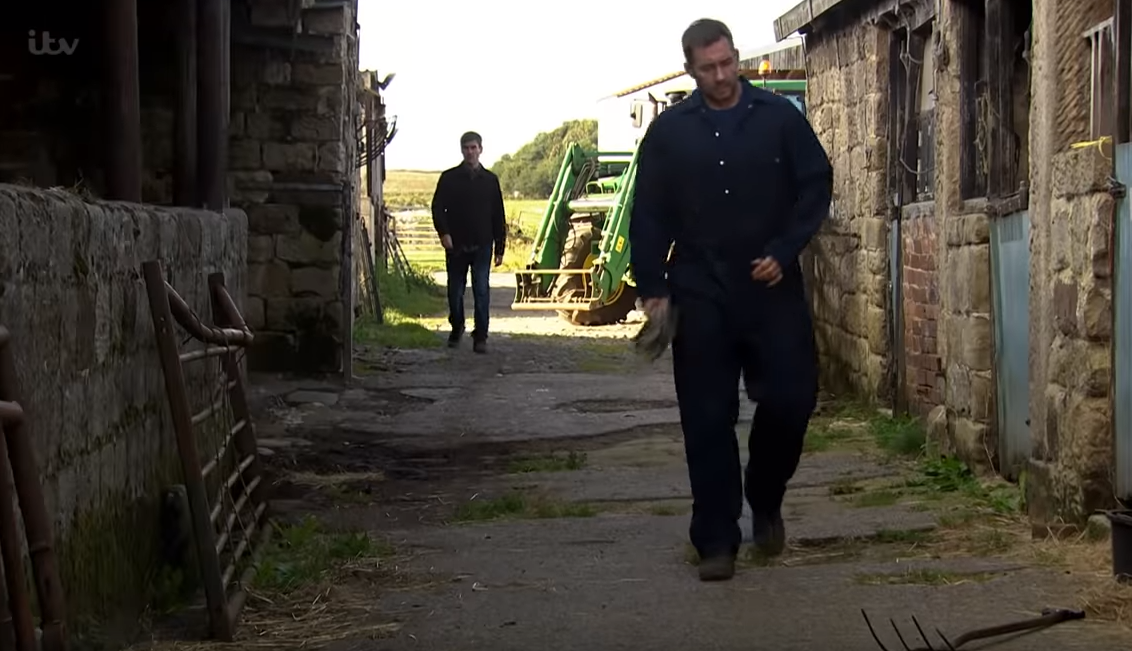 Cain follows Pete inside the house, and Pete is surprised when he sees him.

But when Pete says: "I nearly died", Cain responds by saying "suits me" before punching him.

As Pete goes down he whacks his head on the door frame and is knocked unconscious. 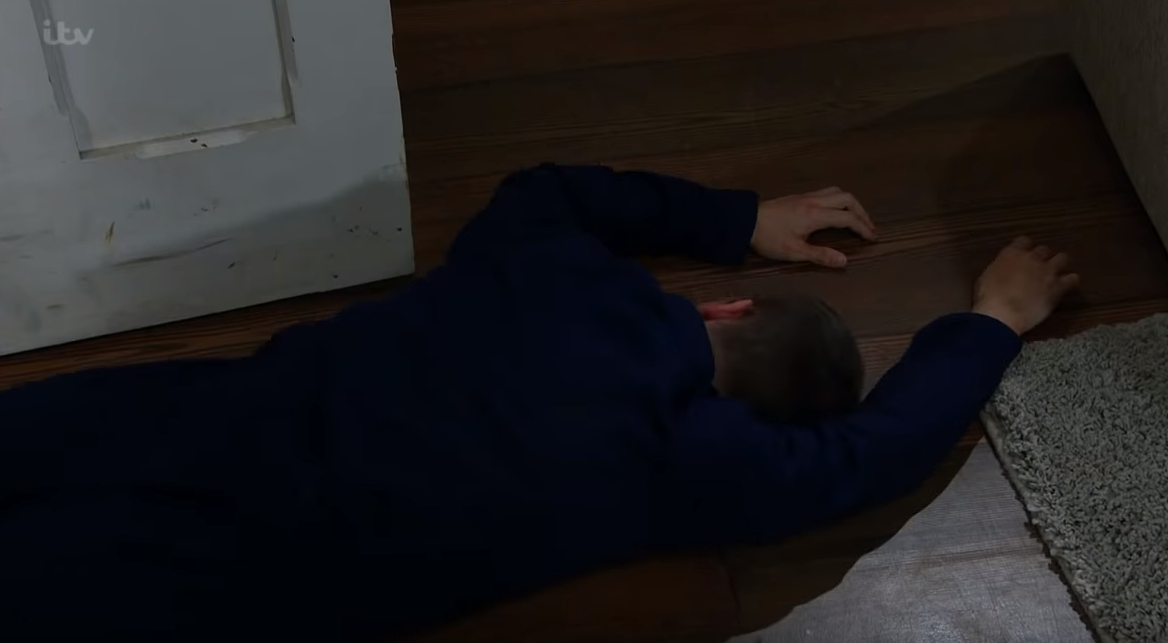 Cain soon bends down and says: "Oh no. How can I kill you properly if you're already dead?"

But when he realises Pete's still breathing he's relieved he can get his revenge.

But will he learn the truth about Moira's affair before he does too much damage to Pete?

Moira has been cheating on Cain with Nate (Credit: ITV)

For months Moira has been having an affair with Nate behind Cain's back.

Her nephew Pete discovered Moira's infidelity a couple of weeks ago after seeing a message from Nate on her phone.

Cain's mum Faith has recently become suspicious of her daughter-in-law but believes that she has been sleeping with Pete.