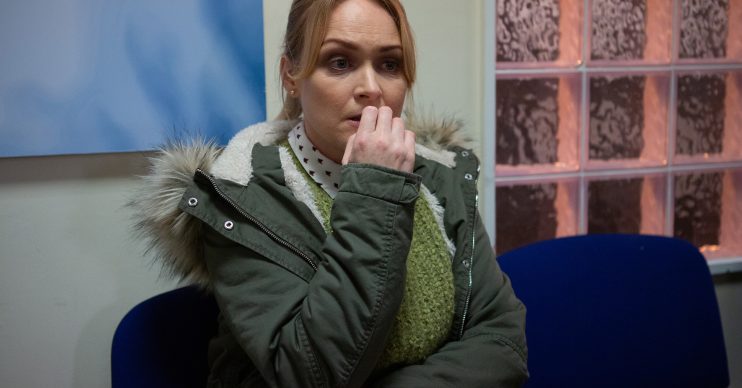 No one else knows her devastating diagnosis

The vet is currently being held hostage by Pierce Harris, who has returned to the village to win back ex-wife Rhona, who has he been serving time in prison for raping.

Although Pierce tried to be sympathetic telling her about his father who died of cancer, he soon made it all about him and Vanessa got on the wrong side of him again.

Will she escape in time to get treatment?