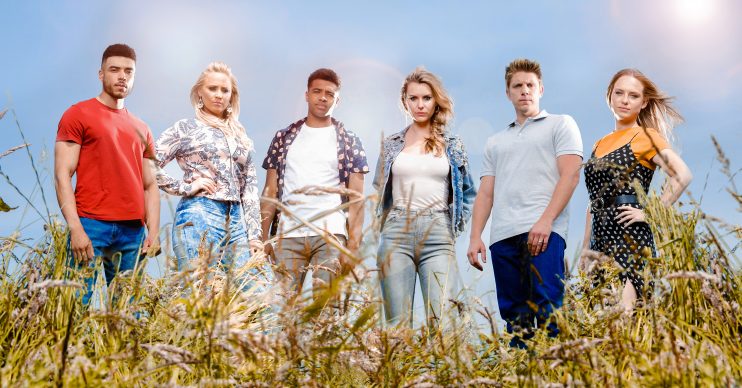 Emmerdale fans begin speculating who will die in the summer storylines

Megan seems to be a popular candidate

Fans of ITV’s Emmerdale have began speculating who will die in the summer storylines.

It appears not everyone will make it to Autumn, but who will die?

Emmerdale viewers have already started speculating who they think will be killed off.

In a Digital Spy forum called ‘Emmerdale Summer Spoilers including death. Let the speculation begin’ a user wrote: “My money is on it being Megan that dies.”

Another pointed out that in one of the Emmerdale previews Amy says she “can’t live with what we did”.

Commenting under that, one user put: “I think she means she got Nate to sleep with Moira so that she can blackmail her into taking Kyle to Ireland.”

Another user wrote: “I think Robert will kill Lee, Megan to be killed off.”

Emmerdale bosses have also hinted that Robert Sugden will be killed off.

Producer Laura Shaw confirmed Robert Hawley, who plays Robert, will be departing the Dales after fives years and may meet his maker whilst attempting to wreak havoc on his sister Victoria’s rapist Lee.

She said: “Ryan Hawley is leaving the show – it’s been a fantastic five years with him and we will miss him dearly.

“There is some time left with him on screen yet but in time, it does mean that our beloved Robron are going to be parted. Robert is intent on getting his revenge at any cost, even if it kills him.”

Earlier this week, Lisa Riley confirmed she would be returning as Mandy Dingle.

Alongside Mandy, her son Vinny, played by Bradley Johnson, will also be returning.

Who do you think will die in Emmerdale this summer? Leave us a comment on our Facebook page @EntertainmentDailyFix and let us know what you think.