Danny Miller is "really looking forward to" the future on Emmerdale.

The 28-year-old actor - who has been playing Aaron Sugden-Dingle for over a decade now on the ITV soap - has revealed his co-star Ryan Hawley's exit will mean a shift of focus for his own character.

Ryan, who plays Aaron's husband Robert Sugden-Dingle, is quitting after five years in the role to try his hand at other projects. 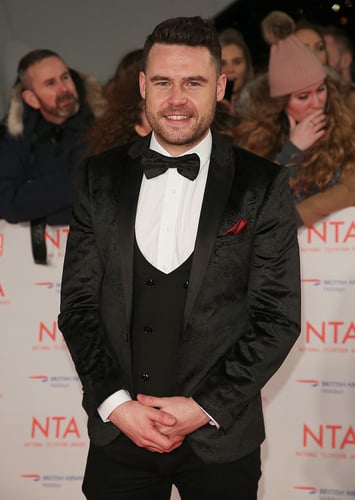 Danny Miller has been playing Aaron Sugden-Dingle on Emmerdale for over a decade (Credit: Splash News)

Danny reflected: "Often because of the partnership of Robron, they seem to be inseparable on screen. During the stories they're always together, which is great for me and Ryan.

I worked hard and I learned from some of the best in the business.

"But you also like to spread your wings, do other things and have your individuality within the show. I'm really looking forward to what's coming up with the Dingles.

The actor also said he was looking forward to sharing more scenes with Jeff Hordley in the future because of Cain and Aaron's 'hidden respect' for one another. 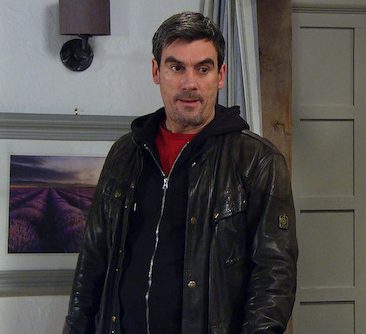 The soap star - who is excited to see his character "have a bit of rebellion" after losing "his one true love" - admitted "there were some genuine tears" on set as they shot some emotional scenes together with Aaron knowing Robert is heading to prison.

Danny added there was "real raw emotion" between the actors for the storyline's climax. 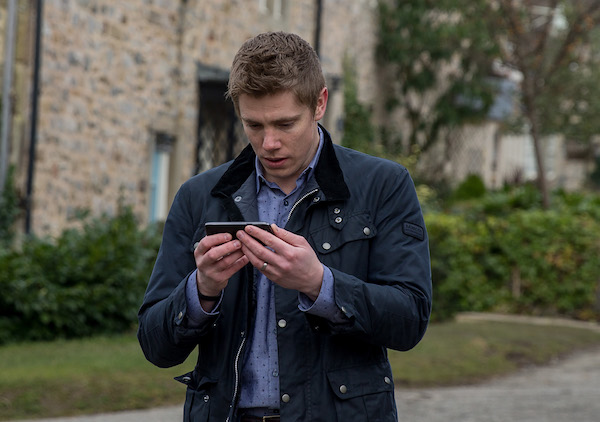 Admitting to shedding a few genuine tears in there, Danny continued: "It's not going to be the same without him."

Despite being positive about the future, Danny previously admitted he doesn't "take any of it for granted", as he never assumes he'll be kept on.

He said: "When I look back at those early years I'm happy to admit that a lot of the time I felt like a fraud. But I worked hard and I learned from some of the best in the business.

"And even now, I never expect a new contract, because I think you can become a bit too comfortable which can make you lazy. I never take any of it for granted."