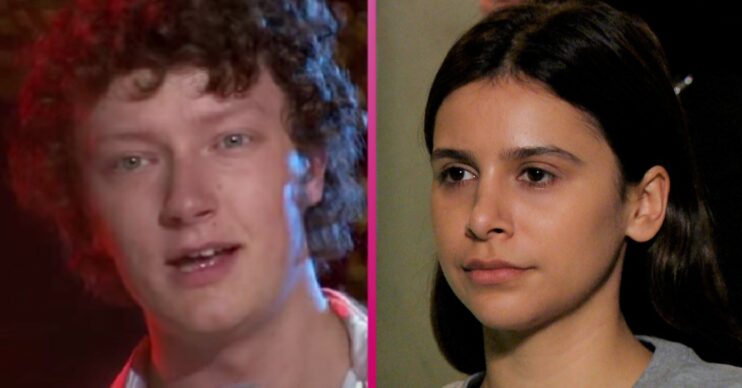 Emmerdale: Who plays Meena’s prison officer? Where have you seen Dean Smith before?

The actor has appeared in many popular TV shows

But who plays him and where have you seen the actor before?

Emmerdale: Who is Prison Officer Beeker?

Prison Officer Beeker works at the prison where serial killer Meena Jutla is currently being held.

Viewers met the prison officer tonight as he visited Meena in her cell.

Later this week, a prison officer slips Meena a chocolate bar into her cell.

He later sneaks her a newspaper and Meena is grateful, but also pleased to see her charm has paid off.

Could it be prison officer Beeker that Meena is manipulating?

Where have you seen Dean Smith before?

Philip was the nephew of headteacher Rachel Mason.

Emmerdale isn’t the first soap Dean has been in. Between 2018 and 2019 he played D.S Yates in Hollyoaks and in 2019 he played Andy Wingfield in Coronation Street.

Andy was a counsellor that supported Paul Foreman as he looked for help dealing with his childhood abuse from stepfather Kel Hinchley. Andy appeared in three episodes.

Dean has also played Vinnie Dupe in Being Victor, Willis in Still Open All Hours and William in Last Tango in Halifax.

You may also recognise Dean from his roles in Casualty, The Foundling short film, The Great Train Robbery, The Village, Doctors Snatch and The Last Kingdom.

Read more: Emmerdale’s most complained about episodes ever – it’s quite the list