Viewers of Emmerdale were both baffled and surprised last night, when the ITV soap broke from tradition for an unusual flashback episode.

On Tuesday night (October 29), those watching from home were given an insight into Mandy Dingle and 'son' Vinny's past via flashback scenes - which showed them scamming a casino. 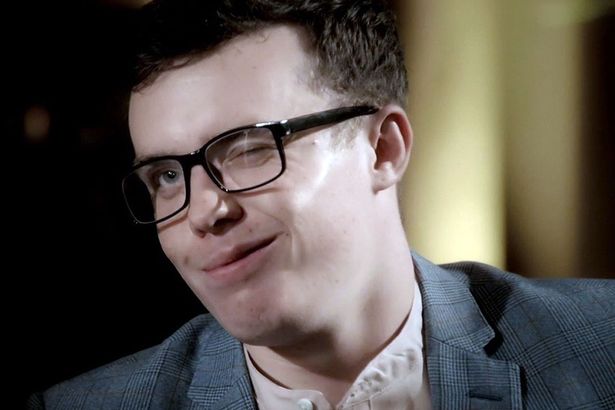 Vinny isn't who people think he is... (Credit: ITV)

Mandy and Vinny were forced to face the 'Dingle court' after fraudulently stealing Lydia Hart's inheritance, and things got weird when they explained what they'd done...

Caught trying to make away with Lydia's cash, Mandy launched into an elaborate tale about scamming the casino.

After their crimes were discovered by the casino boss Terry, he is now after them for all the money they scammed in their 'card counting' swindle. 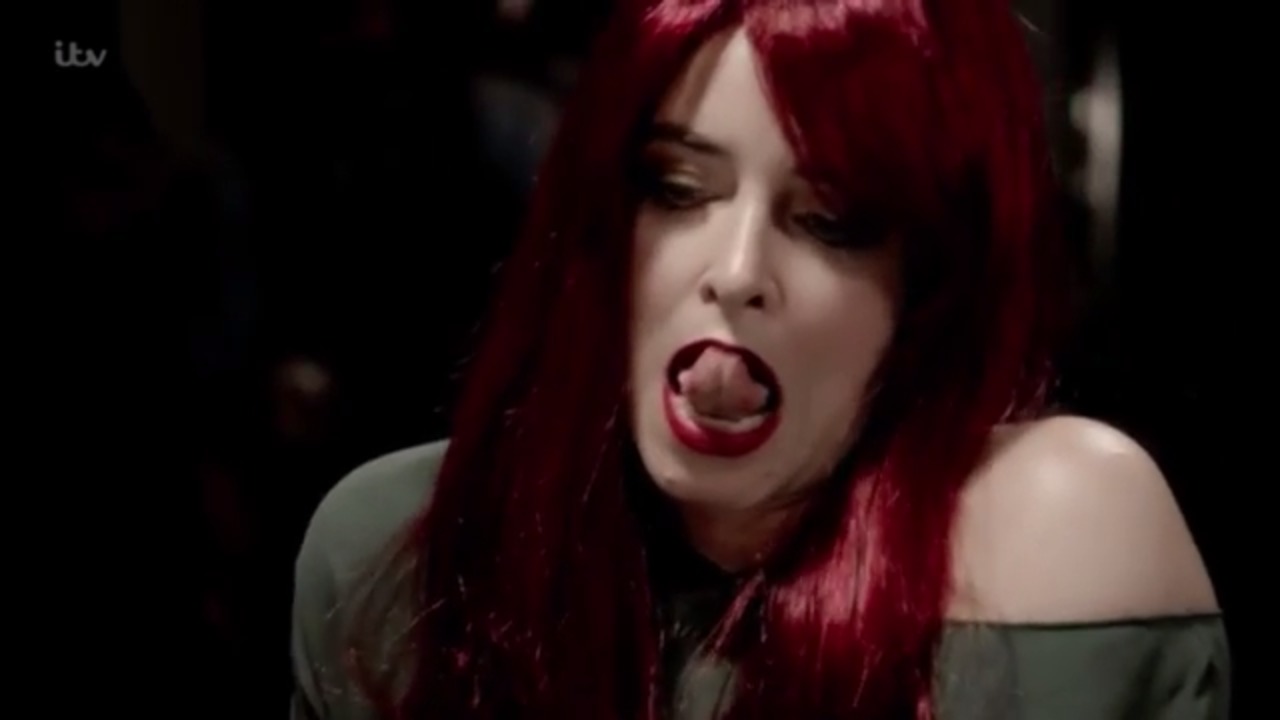 And the biggest shock perhaps came when fans learnt Charity had been involved - and for some viewers that was a step too far.

Charity, wearing a red wig, and referred to as Mandy's 'Little Mermaid' was seen receiving insider info from Vinny through an earpiece.

During the hour-long episode, fans turned to Twitter to voice their opinions about the unusual episode, with many saying the scenes were "rubbish". 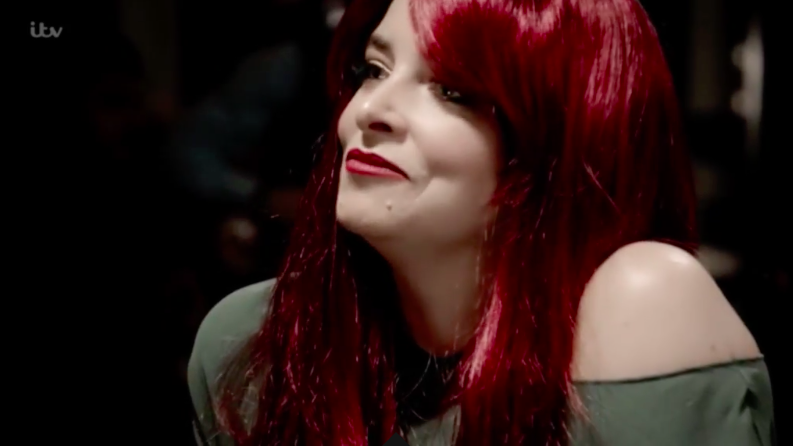 Charity - aka The Little Mermaid - was in on the scam all along (Credit: ITV)

One wrote: "What a load of absolute rubbish tonight! An hour of my life I'll never get back. Get rid of Mandy and whoever that lad she's with. The only reason I didn't switch off was the hope it would improve, how wrong was I."

Another agreed, saying: "Totally embarrassing. If it carries on, I'll have to stop watching."

This is by far the worst episode of Emmerdale I have ever seen.

A third said: "This is by far the worst episode of Emmerdale I have ever seen. I honestly cannot believe I wasted an hour watching that rubbish."

"What a waste of an hour, I've been watching Emmerdale since the beginning but am close to giving up on it," said one more, while another blasted: "Can't believe I've just spent one hour watching that pile of crap, what a horrendous episode!"

One more fumed: "This soap has just lost at least one viewer. Not that I will be missed but, bloody hell who wrote that pile of tosh?"

I really wanted to like this flashback episode. The show took a risk and I admire that but Emmerdale is Emmerdale and Hollyoaks is Hollyoaks. Leave this kind of thing to the channel 4 crowd because for me, it didn’t really work 😬

This year on #Emmerdale has been the worst storylines it has done in a decade. Gone from BAFTA winning drama to doing flashback Casino Heist sequences with pointless secondary storylines in the background.

Sorry but this flashback thing is awful #Emmerdale

Others saw it as a bit of fun, however, with one saying: "What a fantastic episode and storyline!!! Can't wait to see what happens next. Well done Emmerdale!"

Another said: "Vinny not being Mandy's son was a better twist than Cain and Nate."

A third said: "I've read most of the comments and I must be really odd because I found this episode funny! I love Mandy Dingle. We need some light-hearted stuff mixed in with the serious! We don't want doom and gloom all the time, we've some good storylines going and a few serious so it's a good mix."

"What a hoot! Very different and I for one loved it!" enthused another.

THIS FLASHBACK IS THE BEST THING IVE EVER SEEN #Emmerdale 😂😂😂😂😂

that flashback was so not like emmerdale... i loved it

As Vinny was revealed NOT to be Mandy's son, some predicted that he could be Charity's which is why she became involved.

Will we discover who Vinny REALLY is? And will the Dingle family decide to forgive Mandy?