Emmerdale actress Isabel Hodgins has posted a new picture to Instagram and fans are bowled over by how stunning she looks.

The Victoria Sugden actress shared the snap of herself in lockdown and admitted she has put make-up and a dress on for the first time in ages.

However, she wasn't happy that her isolation buddy, her dog Pierre, wasn't very impressed!

Surprised Pierre with a bit of make up and a dress today to keep him on his toes. He just barked at me and did a poo in the hall. I shan’t be making the effort again

"Surprised Pierre with a bit of make-up and a dress today to keep him on his toes," she joked alongside the image.

"He just barked at me and did a poo in the hall. I shan't be making the effort again."

Pierre might not have been impressed, but her followers certainly were and they soon let her know just how amazing she looked.

With many commenting "beautiful" or fire emojis, one added: "You're always beautiful, but woah."

"Wow, you look stunning," said another.

Someone else added: "Just perfect."

Isabel was sporting a hair band in her hair after recently telling her fans it was getting 'out of control'.

All the eye lash extensions have gone. Pierre is loving/hating having me with him all day everyday. I’m loving having the time to read, I like that the world has slowed down, I do get anxious but not overwhelmed. Oh and my hair is OUT OF CONTROL which is why it’s strategically not featured in this picture 👍🏼

The actress cut her hair into a pixie crop last year and admitted that maintaining it is one challenging aspect of lockdown.

Giving an update on how things are going, Isabel wrote on Instagram: "All the eye lash extensions have gone.

"Pierre is loving/hating having me with him all day everyday.

"I'm loving having the time to read, I like that the world has slowed down, I do get anxious but not overwhelmed.

"Oh and my hair is OUT OF CONTROL which is why it's strategically not featured in this picture." 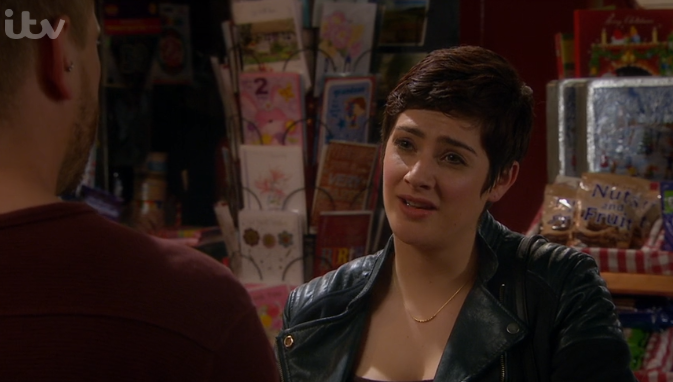 Isabel's hair was the talk of Emmerdale when she debuted it last year (Credit: ITV)

Fans reassured Isabel that she looked great, with some sympathising with the short hair struggle. 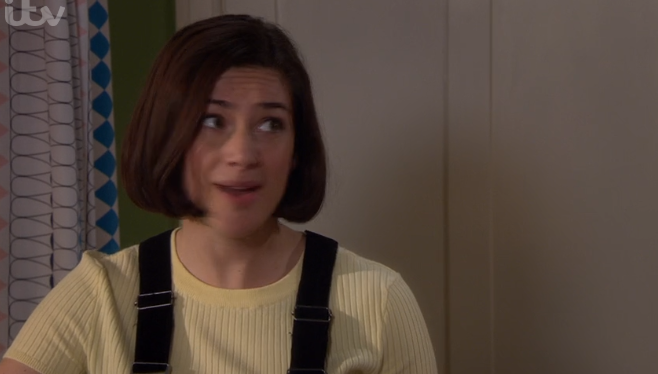 Victoria had a bob at first (Credit: ITV)

She initially cut her long locks into a bob, before going for the full crop weeks later.

During an appearance on Loose Women the actress revealed why she really had the chop.

"It's just thick and curly and unruly and I was just like: I've had it for 25 years and I'm over it."

She also said she had to ask permission from soap bosses to cut it and they said they could tie it into the storyline. 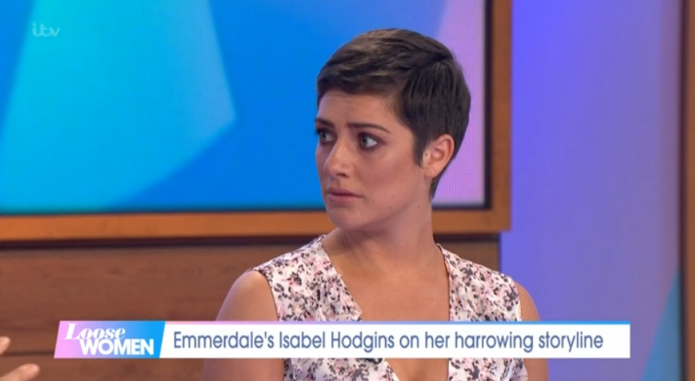 Isabel had to get permission to chop it off (Credit: ITV)

Isabel and her lookalike sister

The Emmerdale actress has been posting pictures regularly while in lockdown and she recently shared one of her with her sister.

Fans couldn't believe how alike they looked. Charleigh is actually Isabel's older sister, but everyone thought they could be twins. 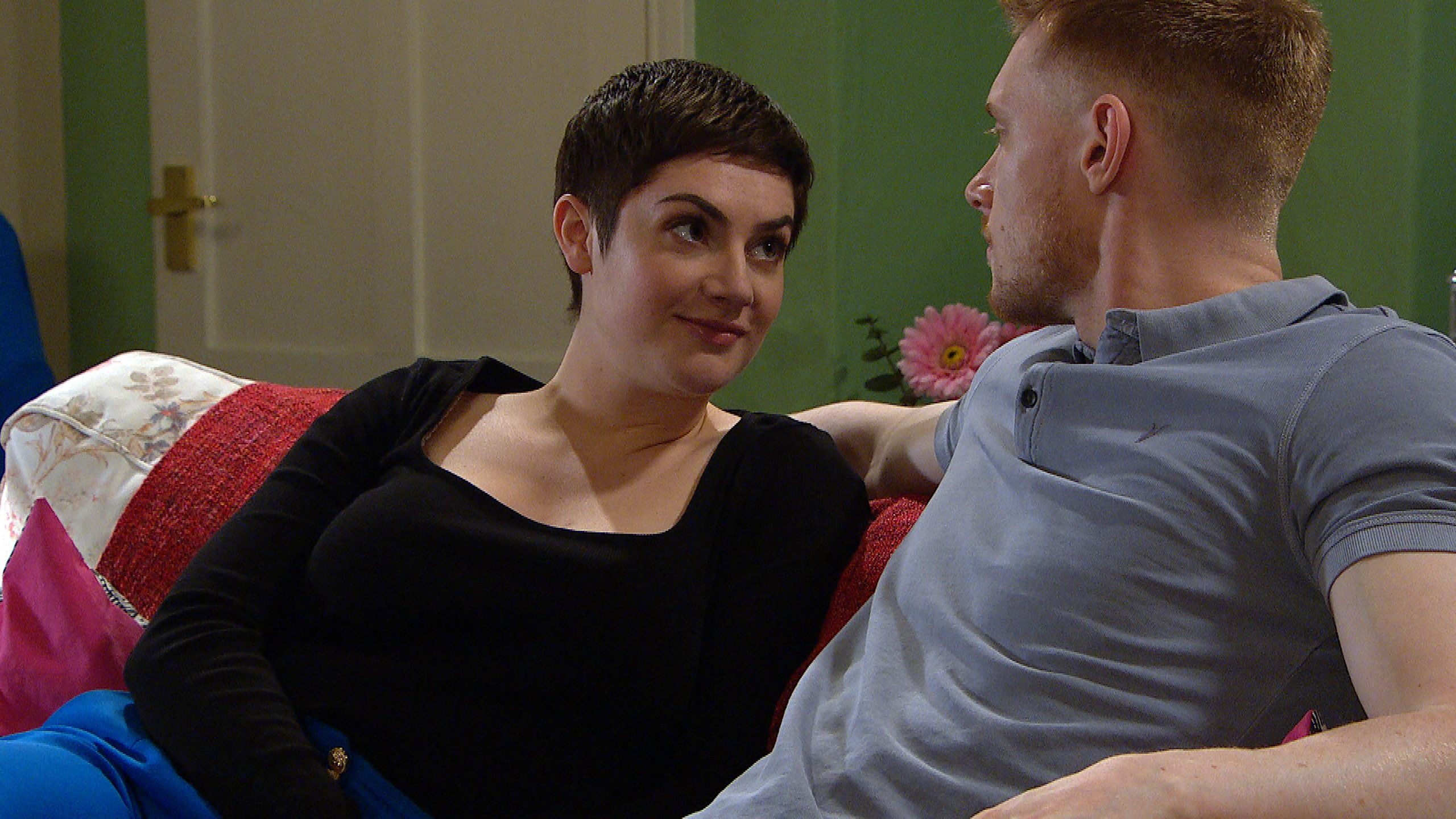 Isabel plays Victoria Sugden in the ITV soap and is the longest serving female character on the show. Isabel is the third actress to play her and has been at the soap since 2014.

Last year, Victoria was raped after a night out and she fell pregnant. She has spent a long time coming to terms with what happened and has recently embarked on a new relationship.

The only problem is the guy she's fallen for happens to be her rapist's brother, Luke Posner. As a result, Victoria has questioned the romance.

Recently Victoria announced she was leaving her long-term job at The Woolpack to work at HOP for Kim Tate, covering all her catering needs. 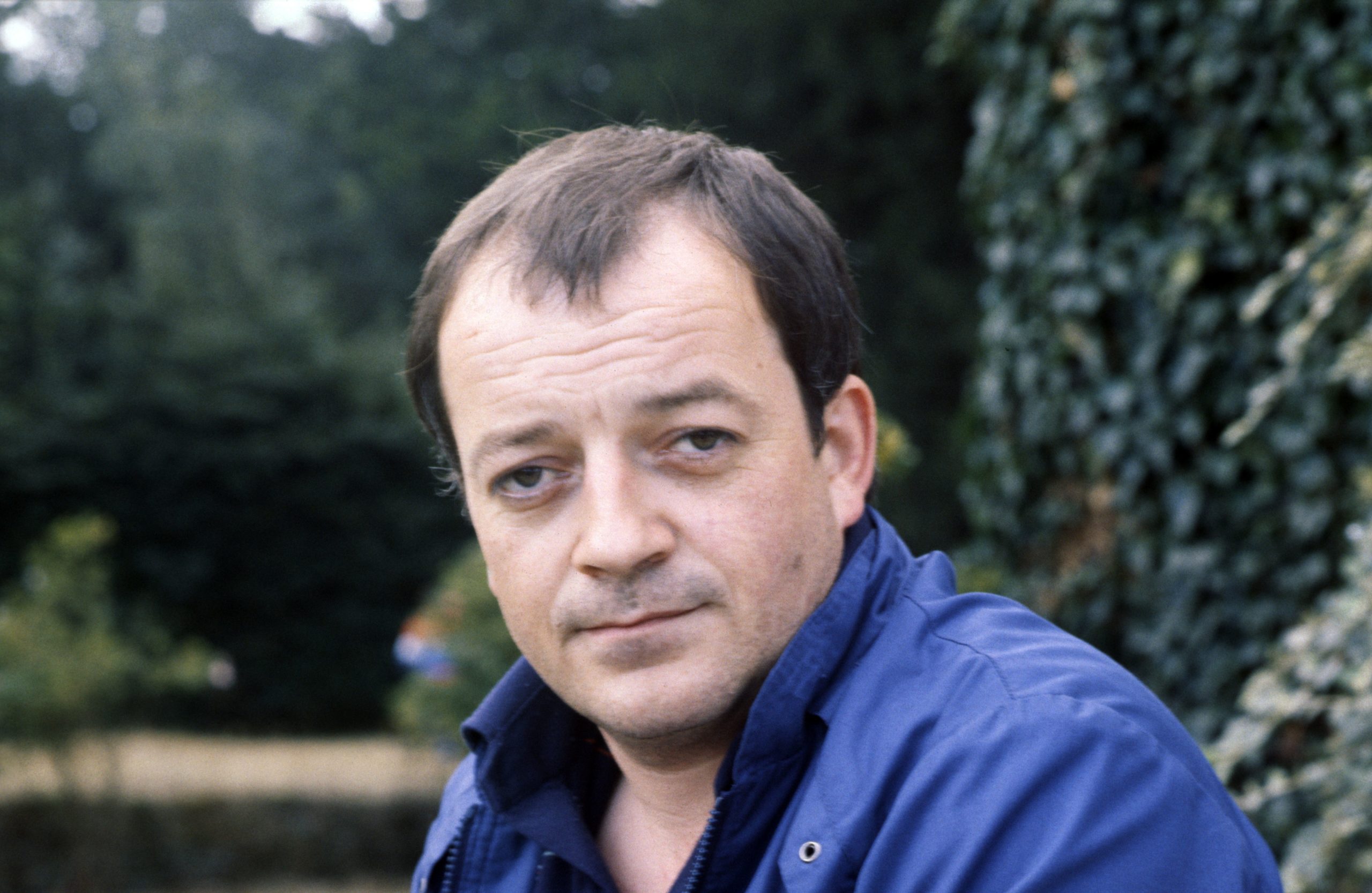