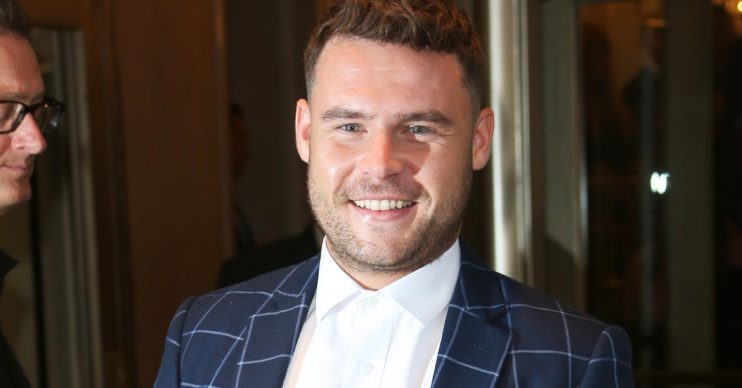 Emmerdale star Danny Miller has said England is “up there” as one of the most “stupid countries” on earth.

He made the remark on Twitter after seeing video footage of revellers partying on ‘Super Saturday’.

Yesterday (July 4) England was allowed to reopen its pubs, restaurants and hairdressers among other things.

However, it seems some took the spirit of the occasion too far. Video footage has been released of various locations in England full of people not socially distancing and not wearing masks.

We have to be up there as being one of the most stupid countries on earth don’t we?? 🤬 https://t.co/heq3KyfIzW

Danny reposted one of the videos and wrote: “We have to be up there as being one of the most stupid countries on earth, don’t we??” with an angry emoji face.

What did Danny Miller’s followers say?

Danny’s post was soon getting comments from his followers who overwhelmingly agreed with the Aaron Dingle actor.

“It’s a insult to every person who has lost a loved one and couldn’t say goodbye, to every person fighting this horrible disease. To every frontline worker who put their lives on the line everyday. To those who did everything right by following the rules and went into isolation,” shared one.

Another agreed: “It’s a slap in the face for everyone who has been following the rules and not been able to see families. The longer this goes on the longer we will be in lockdown.”

“100 per cent agree with you Danny. It’s unbelievable that as country we can not follow simple instructions,” said one more.

“It’s an insult to all the hard working doctors and nurses who have put their lives on the line literally,” raged a fifth.

Earlier this week it was reported that Danny’s Emmerdale character Aaron is set for a new love interest. His husband Robert is currently serving life in prison and as a result ended their relationship.

Danny Miller seemingly confirmed the reports in a tweet on Friday.

In reply to a fan who said they “aren’t ready” for Aaron to move on Danny told them: “Come onnnnnnnnnn. I’m skint here.”

He also liked a series of posts expressing excitement for the new story.

News of the new love interest was revealed on Friday.

The Sun reports that a man called Ben will arrive in the village and turn out to be someone Aaron bullied for being gay at school.

An insider told the publication: “Aaron wasn’t always the Aaron fans have grown to love – as a teenager he was completely different.