Viewers of Emmerdale are convinced that Graham Foster's life is in danger after his dramatic fall out with boss Kim Tate.

Formerly Kim's lapdog, Graham bared his fangs last week, when he chose Rhona over Kim and publicly humiliated Kim in the process. 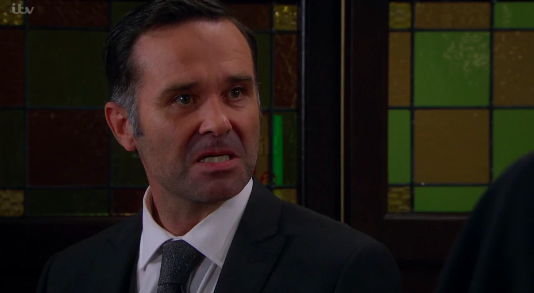 Oh Graham, what have you done? (Credit: ITV)

Read more: Who is leaving Emmerdale and when is their exit?

But viewers know that Kim is a very dangerous lady, and could easily have Graham killed off...

Last week, Kim warned: "If Graham has any sense, he'd run and run fast, because every mistake he's ever made is about to catch up with him."

This week, she went one step further, changing his position in the company and admitting to her newest ally Al Chapman that he could benefit from Graham's downfall. 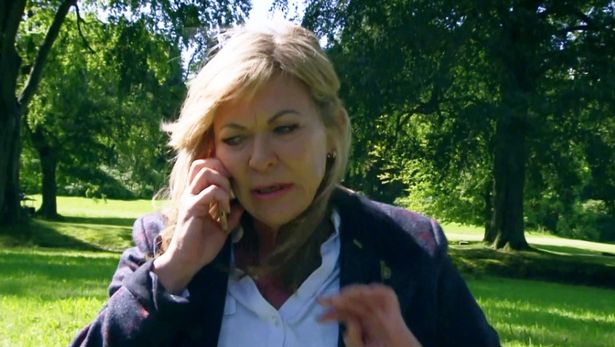 She told Al: "When Graham's out of the picture, I'll be needing a new right-hand man."

Viewers know that Andrew Scarborough, who plays Graham, will soon be leaving the soap after more than two years in the show.

His exit will be "huge" and will happen in 2020, prompting fans to think he will be killed off - especially as he has so much dirt on village supervillian Kim.

@andrewscarboro gutted to read your leaving @emmerdale. I really like graham and be interesting to see how you leave I’ll be disappointed if Kim kills you off 😭Hope to see you on another drama soon

One tweeted: "Can't wait for Kim to kill Graham..."

Another said: "Gutted to read you're leaving Emmerdale. I really like Graham and it will be interesting to see how you leave. I'll be disappointed if Kim kills you off."

A third said: "Kim Tate and Al will kill Graham, and Kim will have an affair with Will Taylor. Harriet can get back together with Cain Dingle."

"When Kim Tate finds out about Millie not being her granddaughter, maybe Will Taylor will help Kim Tate kill Graham and Rhona, and Kim will have an affair with Will," suggested one more. 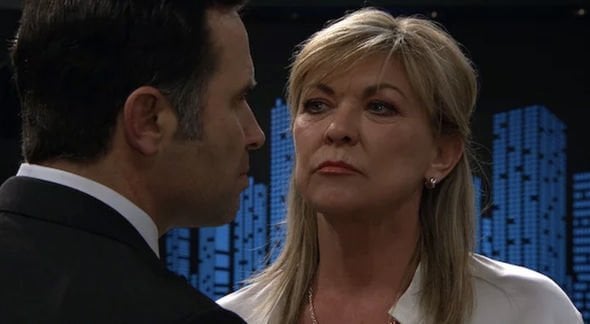 Some fans think Kim will target her love rival Rhona, however, while others hope Graham will kill Kim instead.

A TV source revealed: "Graham was never going to leave in the back of a taxi.

"His exit will be huge and will kick start a drama filled and action packed year in the Dales."

In upcoming scenes, Graham confesses a dark secret to Rhona... But what is it?

Do you think Kim Tate is capable of killing Graham Foster? Let us know on our Facebook page @EntertaimentDailyFix.