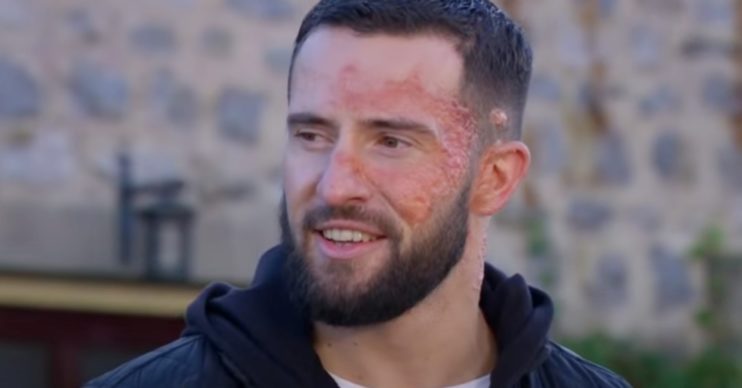 The village is seriously lacking Bartons!

Emmerdale fans have begged for Ross Barton to return to the soap after a throwback on the show’s Twitter account.

Alongside a picture of Ross, the tweet read: “On this Day in Emmerdale 9th July 2013 (ep 6600) Ross makes his first appearance when he carjacks Laurel!”

ON THIS DAY IN #Emmerdale
9th July

Remembering the character, fans begged the soap to bring Ross back.

@MikeParrActor Ross needs to come back. The village isn't the same without him.

ITV should reinstate Ross as a character of Emmerdale.

Who is Ross in Emmerdale?

He was the first member of the Bartons’ extended family to be introduced. Ross is the nephew of John Barton, making Moira his aunt by marriage.

Later in 2013, viewers met his dad James and two brothers Pete and Finn.

It was revealed a few years later than Ross’s ‘cousin’ Adam is actually his half-brother when the family discovered Moira had cheated on John with his brother James.

Ross went through a lot of tough times in the village and he even found himself victim of an acid attack after Debbie Dingle hired someone to attack Joe Tate. But in a mix up, Ross was attacked leaving him scarred.

But it wasn’t all heartbreak and Ross got his happy ending in 2018 when he and girlfriend Rebecca left to go and live in Liverpool with her son Seb.

What is Michael Parr up to now?

After leaving the ITV soap, actor Mike revealed he was heading to Hollywood to look for acting other roles.

Last year he announced he had joined the cast of Sky One’s Bulletproof playing a character called Ben.

Thought I'd given myself a good fade till I saw this angle. Looks i cut my hair with a knife and bloody fork!

Back in March, many TV productions were halted due to the coronavirus pandemic. However it appears Mike has been isolating in America with his adorable pooch Ringo.

Mike isn’t the only Emmerdale star to go out to America. His former co-star Ned Porteous, who played Joe, also appears to have spent time in California.

Do you miss Ross in Emmerdale? Would you like to see him return? Leave us a comment on our Facebook page @EntertainmentDailyFix and let us know what you think!