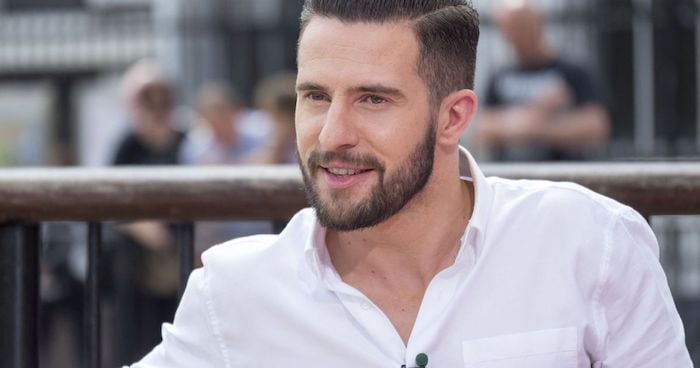 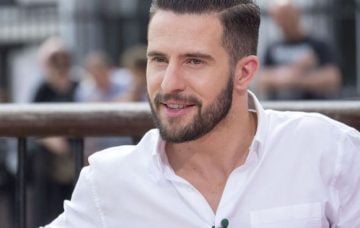 Ross Barton recently left Emmerdale for pastures new after five years in the village. While fan favourite Ross departed in pursuit of a promising job and a fresh start, actor Micheal Parr has also set his sights on a new role and a different location. Read more: Emmerdale writer on Aaron killing baby Seb plotline Mechanic […]

While fan favourite Ross departed in pursuit of a promising job and a fresh start, actor Micheal Parr has also set his sights on a new role and a different location.

Mechanic Ross is currently in Liverpool with girlfriend Rebecca White, and the actor who played him has flown to La La Land.

Mike has revealed that he’s hoping to find success in Hollywood, although he won’t be auditioning for any long-term soap roles he admits.

He said: “I left the show seven weeks ago and not seen any of the last episodes yet as I was in Los Angeles and will have to watch them to see how they turned out.”

The 32-year-old – who also played Billy Parker in Hollyoaks – went on to say: “Leaving Emmerdale is scary; this is the first time since the age of 14 that I’ve not had a job, but it’s also exciting.”

He told the local newspaper, from his hometown of St Helens in Merseyside, that he’s looking for an agent in the US and hopes to be in LA for pilot season in January.

He said: “I wouldn’t want to become a regular on a soap in the US as I have just spent so long in one, but I’d like to play different characters in guest spots.

“The kind of roles I’m looking forward to are still the baddie, but different kinds of storylines – maybe in an HBO boxset or a Netflix show.

“For me it’s more than the part, I didn’t get into acting for money or anything, I want to earn enough obviously, but it’s about the art of it.”

He also admitted that “there are times I worry that I did the right thing leaving Emmerdale”.

Well the door is still open for you Mike!

Would you like to see Mike return to Emmerdale one day? Leave us a comment on our Facebook page @EntertainmentDailyFix and let us know what you think!