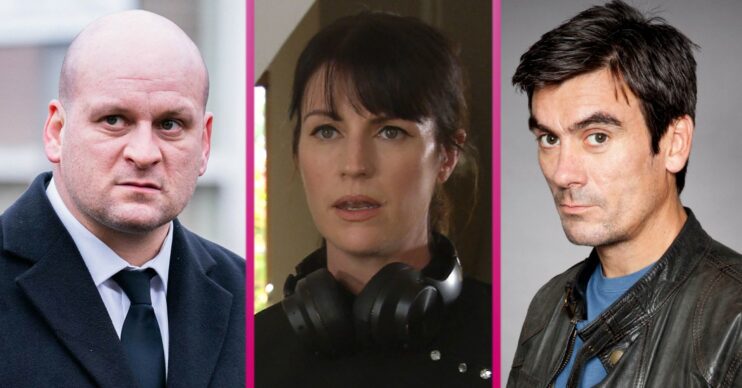 These characters are too far gone to change

In soaps like Emmerdale, Coronation Street and EastEnders most characters can be redeemed.

However there are some who not only don’t deserve to be but those that haven’t really done anything to deserve it.

But that’s exactly what Awful Kerry (to give her her title) did.

Poor Frank Clayton died with people thinking he had stolen a load of charity cash because of Kerry.

And when she did get caught she managed to knock herself out and blackmail his daughter Tracy over it.

Thankfully she left for a while and now she’s back as the new moral centre of the village.

And it just doesn’t wash. Kerry’s vile and no taking in stray teenagers will change that. 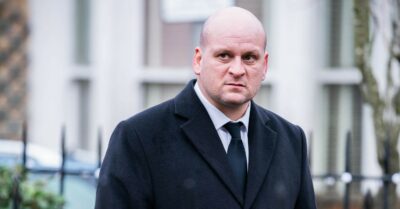 Evil Stuart was brought into Walford as a villain.

He terrorised the Carter family for years, framing Mick as a paedophile and having him attacked in prison, and he tortured Tina before she died.

Oh and he tried to rape Linda Carter.

But yeah – a new job as an undertaker and a relationship with a former drug addict prostitute is all it needs to redeem him.

Please. He doesn’t deserve to be redeemed and should be axed.

This may be controversial but he’s never paid for anything he did.

He spent half his life torturing his mum Gail, tried to kill her, pelted her with nuts, and terrorised half the street.

At 16 he tried to blackmail Tracy Barlow into sleeping with him.

But that’s all been forgiven now because his wife was killed and he was the victim of a sexual assault.

David has never changed and never will change – and history is repeating itself with his son Max.

Does it even need saying?

The man murdered countless women – he terrorised the entire community for years.

He framed his own wife for his crimes before chaining her up in a basement and torturing her.

And then apparently he went to prison, found God and it’s all fine now.

Lucas as a killer was a brilliant character, Lucas as the redeemed dull one is not. Let villains be villains, please.

Where to start with Cain?

He’s a bully, a thug – and a paedophile no less. But in the soap you’d think he was the prize hunk in the village fete.

The soap thinks that sweeping his vile past actions under the rug is enough to redeem him.

Now he’s finally bothering to be a dad to his son Kyle – though Isaac appears to have completely disappeared.

And viewers are meant to think he’s such a good dad because he’s not actively punching an eight year old.