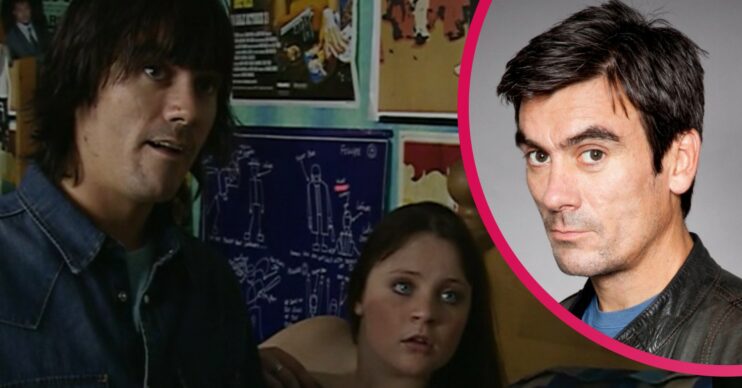 OPINION: Emmerdale must AXE Cain Dingle after his historic sex abuse was resurfaced in Classic Emmerdale

The character must go after this bombshell

The mechanic was exposed as a child abuser in episodes of Classic Emmerdale airing earlier this month – and it has left fans rocked. Rightly so.

Let’s be very explicitly clear about this – Cain is worse than Maya Stepney.

She at least waited until Jacob was of legal age, and she seemed to have feelings for him – in as far as an abuser can.

What Cain did was patently worse.

He systematically abused underaged Ollie Reynolds, who was 15, because her mother, Angie, had called time on their affair.

It’s sick – and something that should never have happened.

No character could come back from that.

But Cain did – and he’s been free to abuse again and again.

He seduced his own daughter’s young girlfriend Jasmine Thomas in another sick revenge scheme.

And let’s not forget what he did to 16-year-old Amy Wyatt when he slept with her.

Violent threats to try and force her into an abortion.

Emmerdale bosses have allowed this violent thug, this child abuser, groomer to become some sort of heartthrob in the village.

It is wrong. It is sick. And it is deeply offensive.

And the worst part of this is that it had been forgotten.

Had ITV not decided to broadcast the storyline in Classic Emmerdale – then this would have remained a dim and distant memory.

But it isn’t – and they reminded everyone of how evil Cain Dingle really is.

It will be impossible for any viewer to watch Cain in a scene with any young woman and not reflect now on what he did.

Granted, times have changed – not that this behaviour should ever have been accepted – but now Cain’s wrongs have been resurfaced, Emmerdale needs to take the opportunity to do the right thing.

What a storyline it would be to see someone whose crimes and gross wrongdoings in the past went ignored be confronted by them now – and punished.