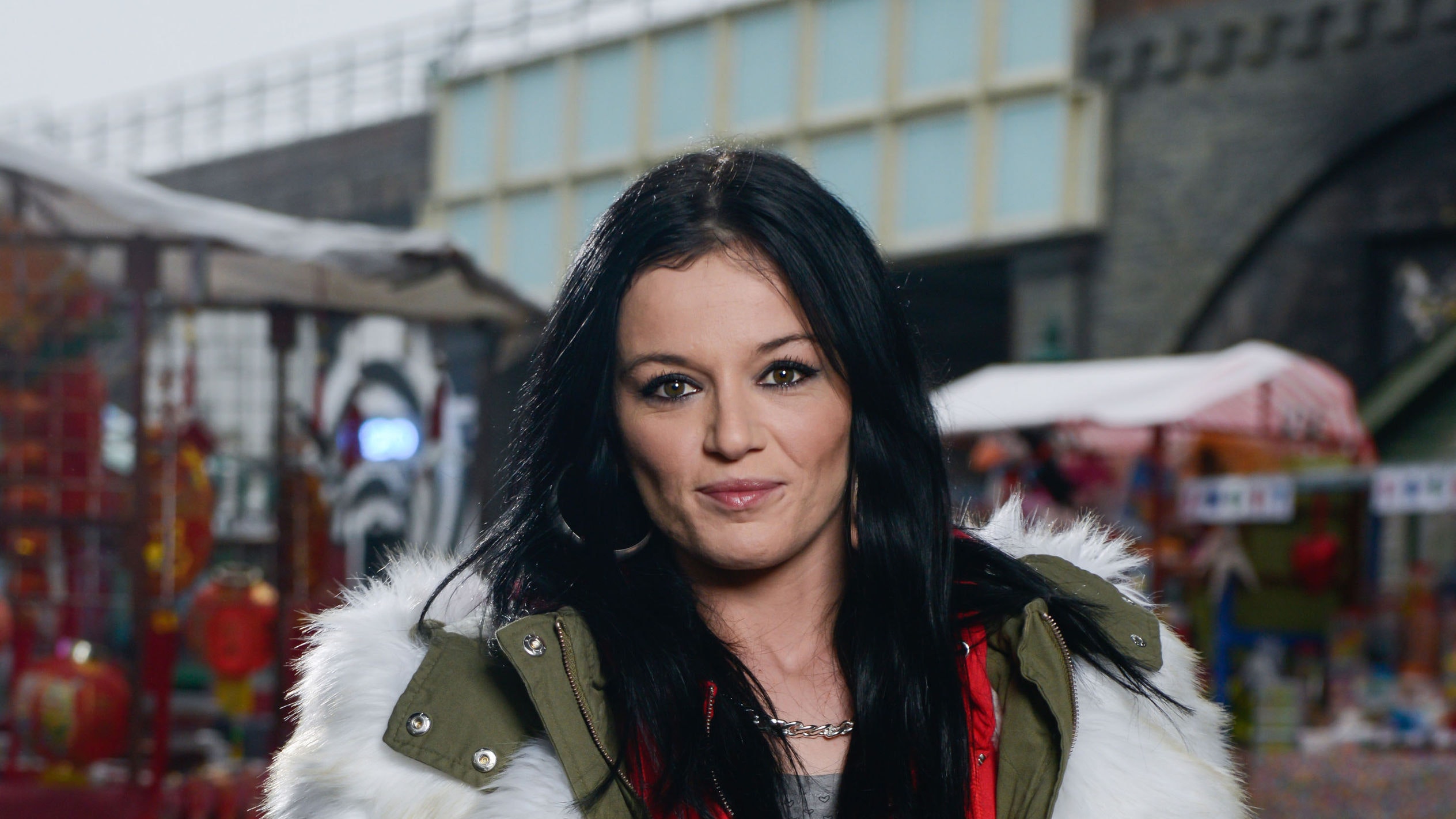 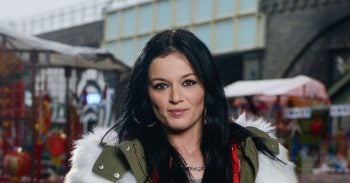 She is back to acting after working as a security guard

The actress was axed from the BBC soap last year and later hit the headlines for working as a security guard in B&M.

She said at the time how she was taking a break from acting and was working to support her young children.

Now, her latest role in a short film called Take Me is as a mum struggling with debt.

The film sees Katie’s character become a drug dealer in an effort to keep her family’s lifestyle but it all goes horribly wrong when the police turn up.

The actress, who found fame in BAFTA winning film Fish Tank, was the major star of the soap’s last Christmas storyline when she pushed baby daddy Alfie Moon down the stairs.

But just months after that she was working in a normal job to support herself and her children.

The actress was working as a security guard at B&M Bargains in East London.

Katie was left feeling humiliated when she was “job-shamed” for working as a security guard after leaving the soap and splashed across a national newspaper’s front page.

She told the Victoria Derbyshire show in October: “To be honest Sunday morning, I woke up really embarrassed and really made to feel quite ashamed.

“See over my career I’ve done my best to try and stay away from social gatherings, get-togethers and celebrity things to keep my private life as private as possible.

Will you watch Katie’s new film? Leave us a comment on our Facebook page @EntertainmentDailyFix and let us know what you think!