Dot Branning, one of EastEnders longest-serving characters, should have died 15 years ago, according to a new online tool.

The Walford mainstay - who has been played by 92-year-old actress June Brown since 1987 - has lived a much longer life than expected, according to Dead Happy.

Dead Happy is a site which has been created to predict when people will pass away in a bid to break the taboo surrounding talking about death. 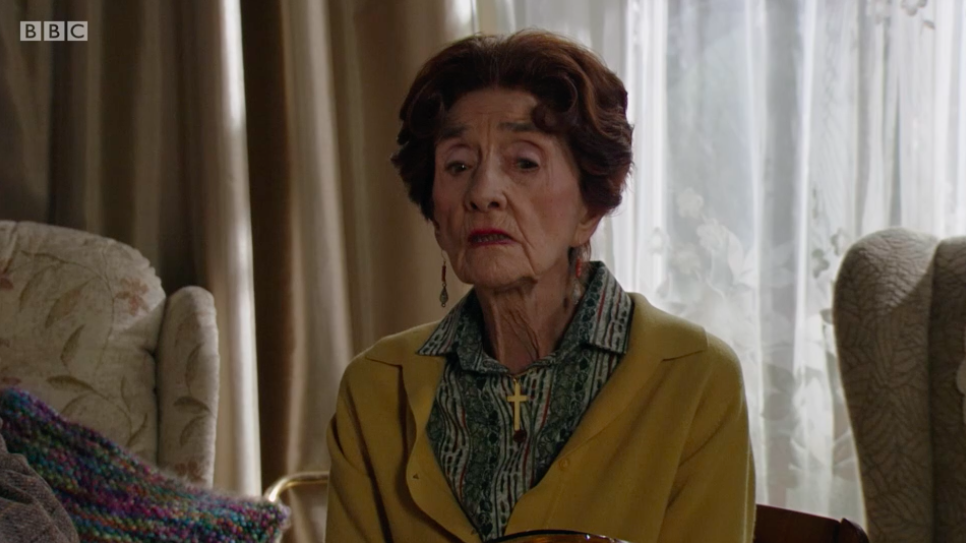 Dot should be a goner (Credit: BBC)

It uses gender, eating habits, stress levels and more to come up with an estimate.

According to the tool, Dot's love for smoking and the occasional "medicinal" drink means she could have died in 2005.

Death is a certainty in life

With EastEnders set to kill off a main character during its 35th anniversary next week, Dead Happy has been used to check the life expectancy of some popular soap characters. 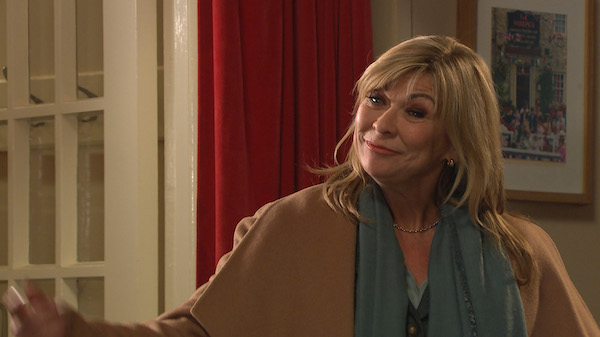 Dead Happy co-founder Phil Zeilder said: "The stresses associated with the rollercoaster lifestyle that comes from living in Albert Square and our other most-loved soap locations provides the perfect recipe for an early death and we wanted to find out who was doing well to survive this long and who might be up next to be killed off.

"We see first-hand, the conversations that some people are often forced to have about death and how uncomfortable they can seem.

"Death is a certainty in life, and with it comes an inevitable fall out, impacting those around us and causing somewhat of a ripple in families, finances and jobs, just to name a few." 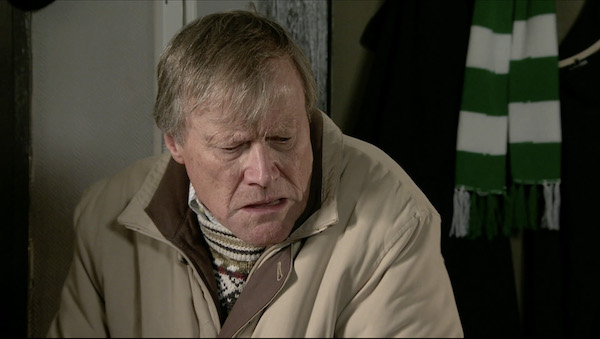 Phil says the goal is simply to "get people talking".

He added: "If the tool can bring death as a topic of conversation among friends and family, then the reluctance to talk about it will be addressed and we can think more realistically about what is just a simple fact of life."