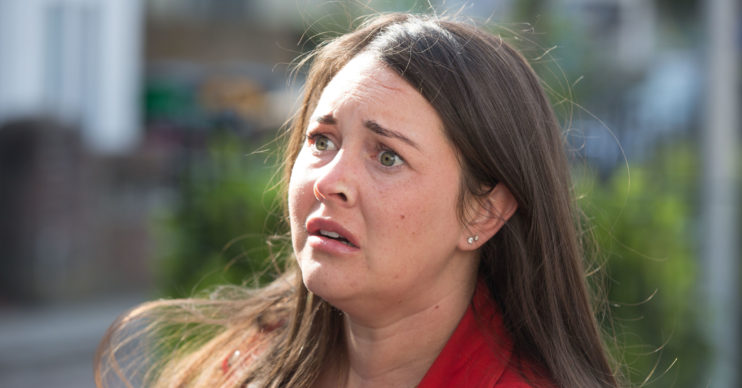 In next week’s EastEnders, Kush is pressured by Shirley to call Stacey when things get out of hand with Jean.

Over the last few months, Jean hasn’t been taking her bipolar medication. After Kush and Shirley put the medication into her food, Jean ended up in hospital with lithium poisoning.

Furious with Kush, she threw him out of No.31 leaving him, and Kat’s kids who Kush is looking after, with nowhere to go.

But in next week’s episodes Kush begins to feel like a burden on Denise and is determined to get through to Jean.

He turns to the Panesars for help getting into the house. As they get in, Jean is less than impressed by the invasion and demands they leave. But before they go, Mo makes a worrying discovery.

Outside, Mo insists to Kush that he does something.

Later, Jean becomes determined to bring her daughter Stacey home. Jean wants to speak to Phil to convince him to forget what Stacey did and Shirley tries to talk her out of it.

But her plan ends up backfiring and Jean dresses up to impress Phil, in an attempt to win him round.

Worried about her friend, Shirley puts the pressure on Kush to call Stacey. But will he agree?

EastEnders: Where is Stacey?

Last year, Stacey ended up attacking Phil Mitchell to protect her husband Martin. As she hit Phil over the head with a wrench, Phil’s son Ben witnessed the attack.

He told her to go but covered for her as he also wanted his dad dead at the time. Stacey and Martin left with their kids Lily and Hope using the excuse they needed to be with Stacey’s brother Sean.

Martin returned weeks later after discovering his eldest daughter Bex had tried to kill herself. Upon discovering Martin’s return, Ben got Martin to work for him, threatening to kill Stacey and the kids if she came back.

To try and protect his wife, Martin told her he had slept with his ex-wife Sonia and wanted to be with her. As Stacey sent a friend to collect her belongings, Ben told Martin Stacey was free to return. However it was too late and she didn’t want to come back.

Will she return knowing what Jean is going through? 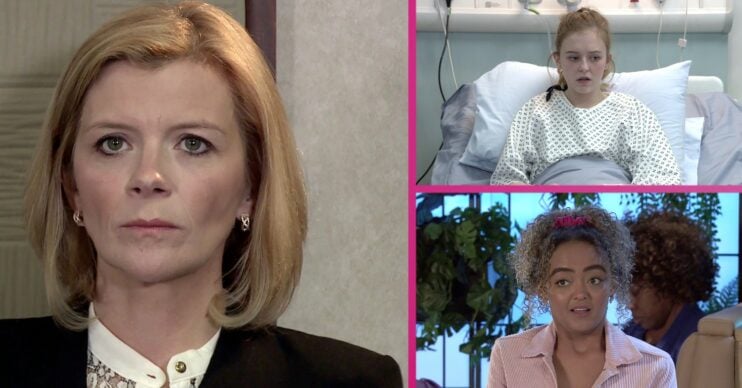