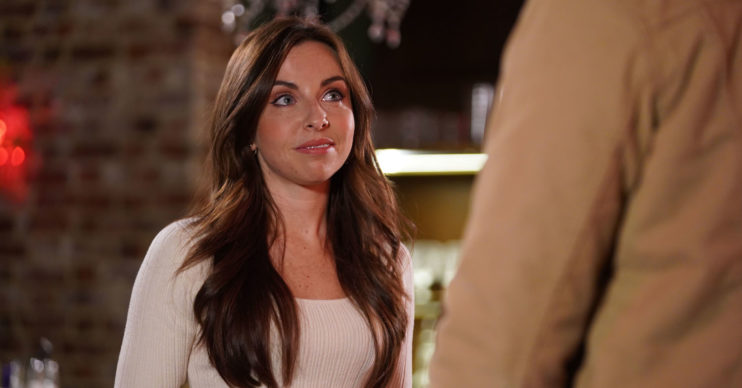 Sharon's back and Ruby's got man troubles

EastEnders spoilers next week show that Sharon returns to the Square – but is she having doubts about giving up Kayden?

And, Jean and Kush are at loggerheads, can they work it out? 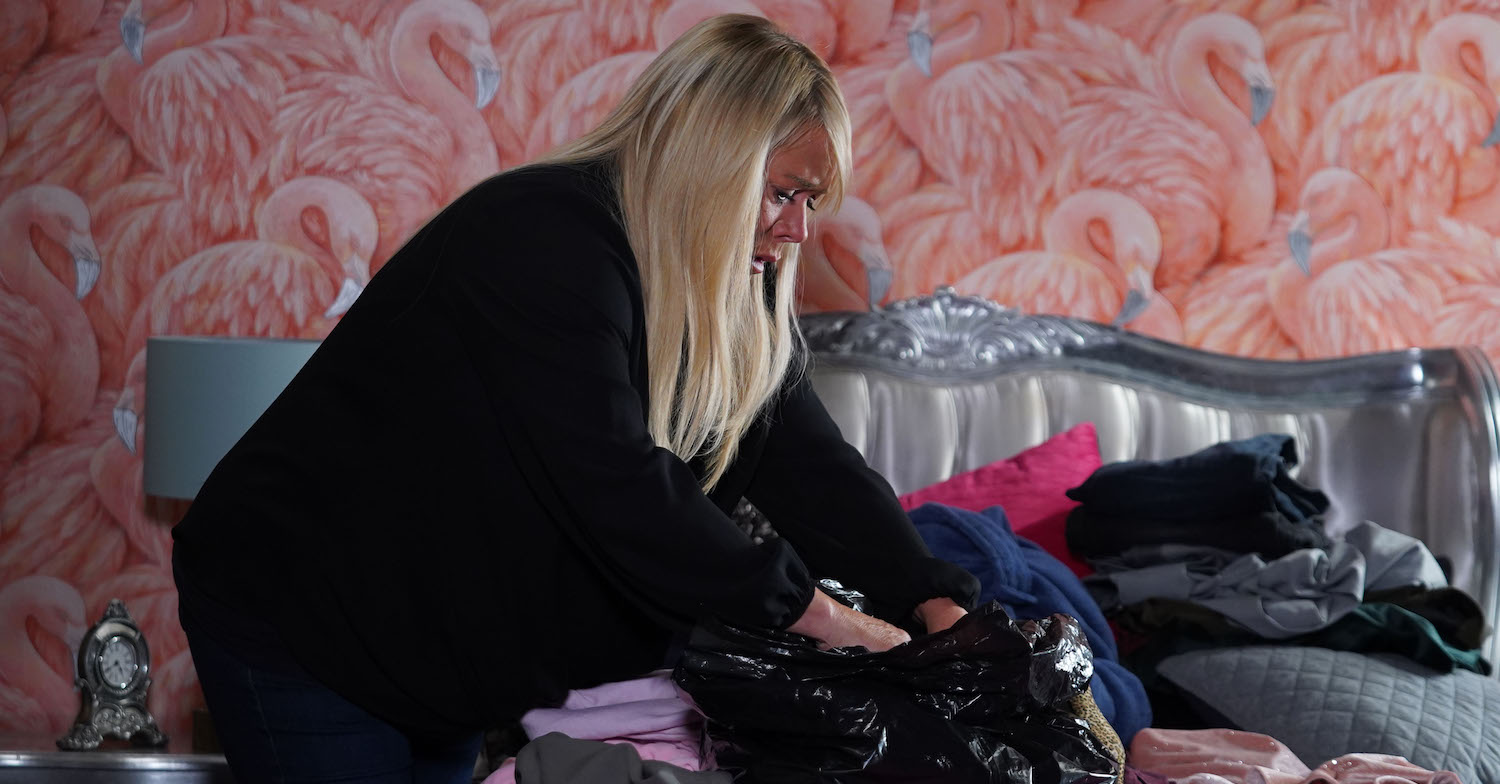 Sharon returns, but it’s clear she’s struggling being back on the Square.

She tells Linda she wants to give things a go with Phil, who gives her her blessing to buy The Vic.

Sharon later helps Linda start packing up pub, but they come across some of Dennis’s belongings.

It’s soon clear Sharon is questioning her decision to give up Kayden, but will she get her son back? 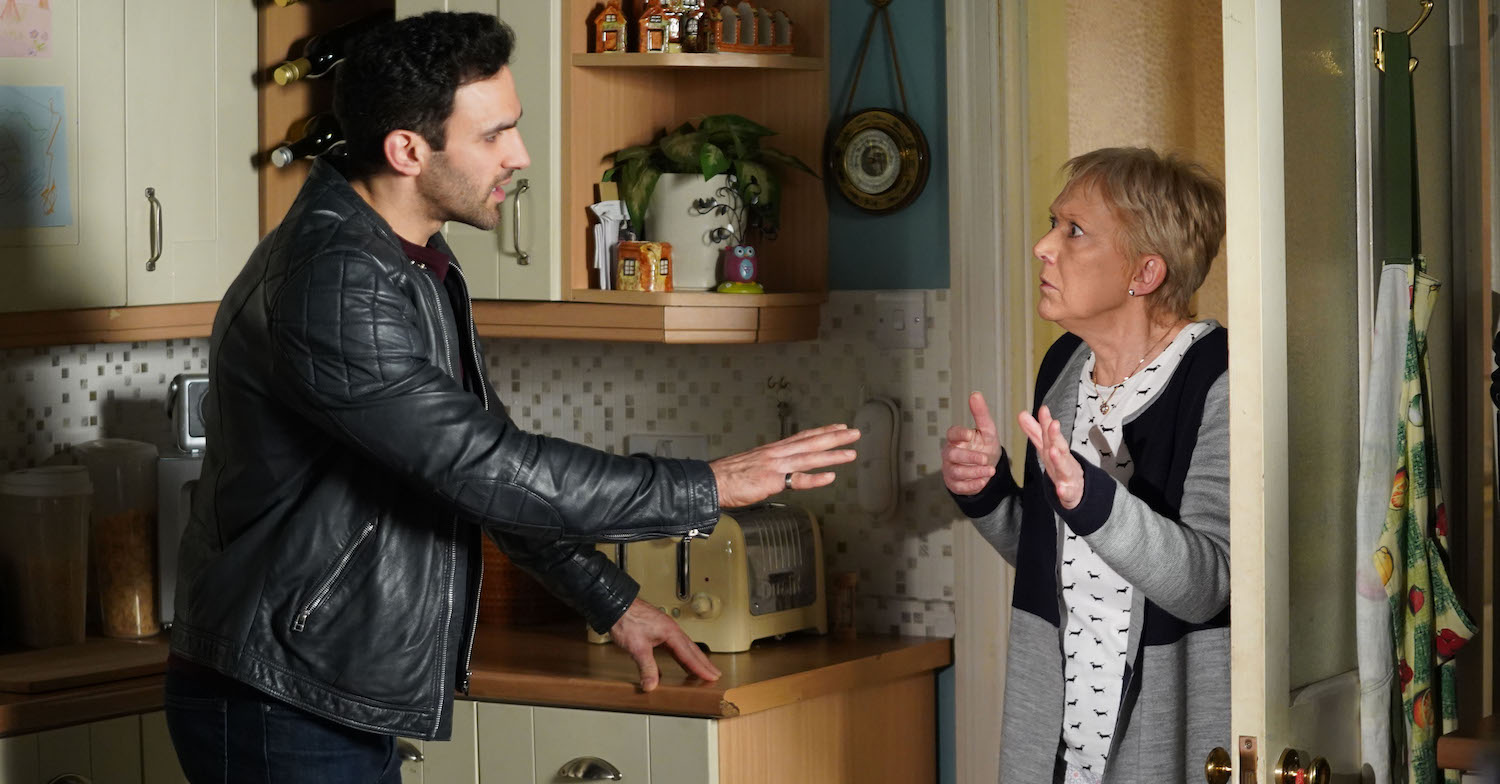 Kush is determined to get through to Jean so asks the Panesars for help getting into the house.

Jean isn’t happy with the invasion and demands they leave.

But before they do, Mo makes a worrying discovery… 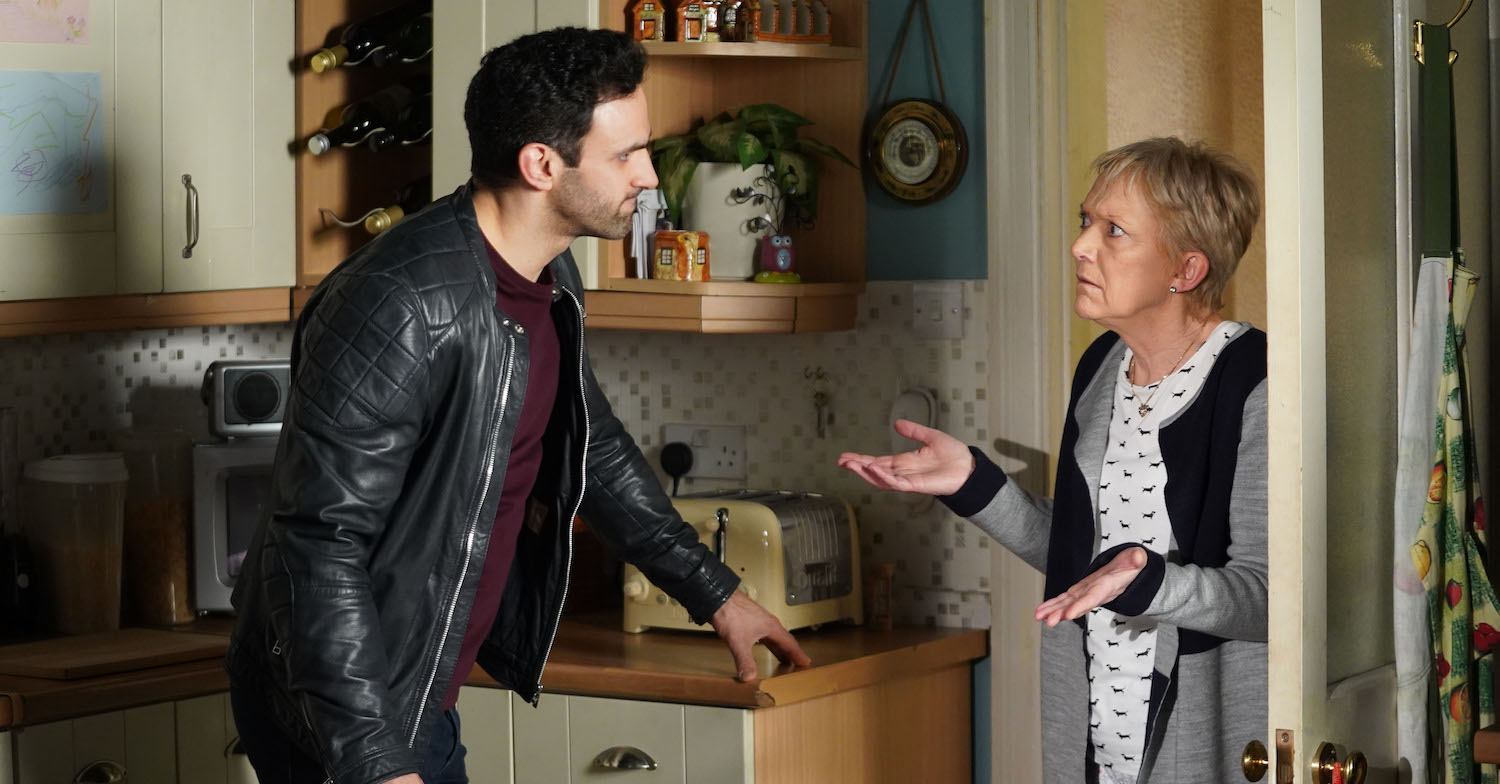 Jean is determined to bring Stacey home, but Shirley steps in to talk her out of it.

Jean doesn’t listen and tries to win Phil round so Stacey can return.

Shirley puts pressure on Kush to call Stacey, but will he give in?

After Martin helped her with a thief, Ruby reiterates her offer to him.

She wants Martin to work at the club with her. 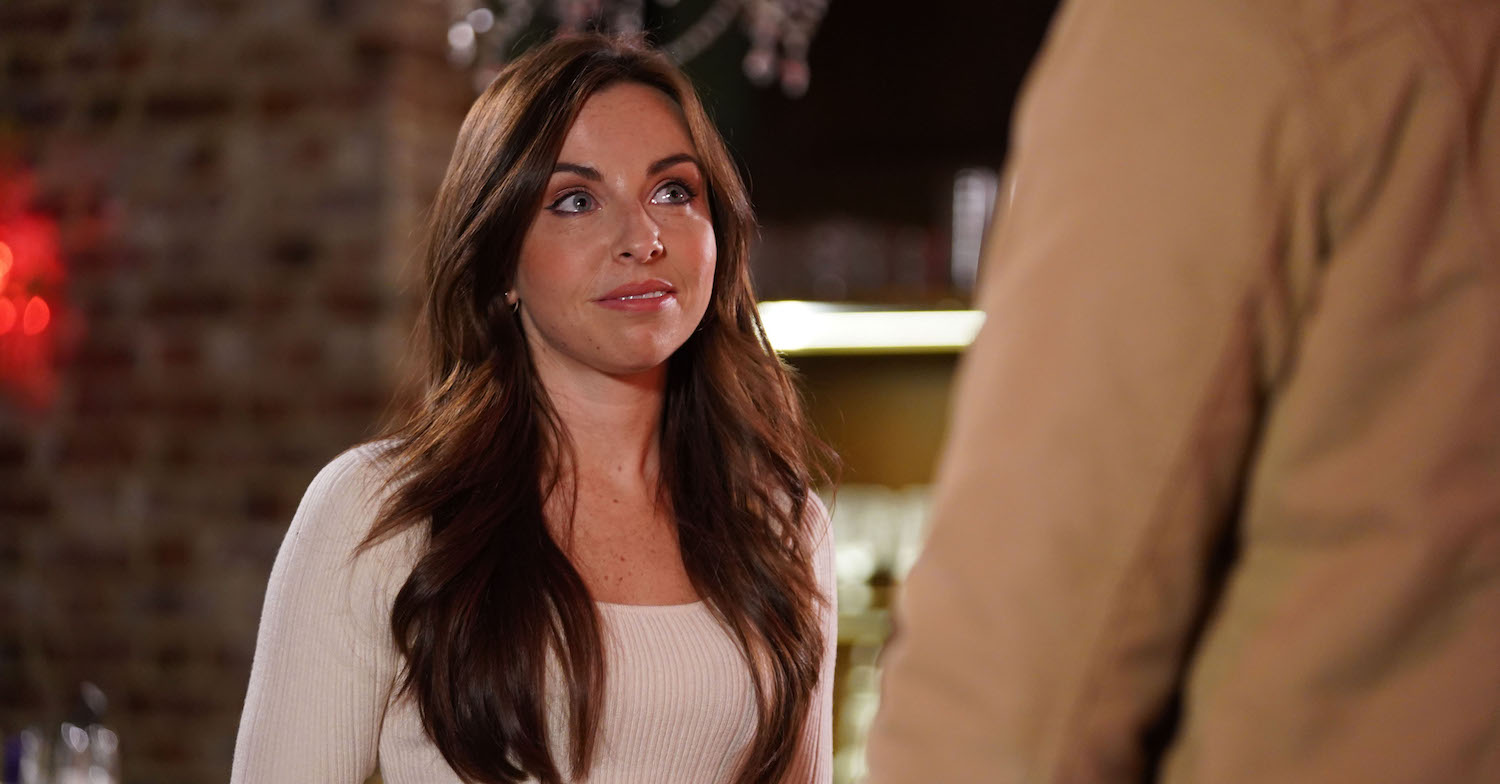 As Martin considers his options, he soon decides to accept the offer.

But Max is getting frustrated over his relationship with Ruby.

And now she and Martin will be working together, he’s not happy.

4. Max and Ruby on the rocks 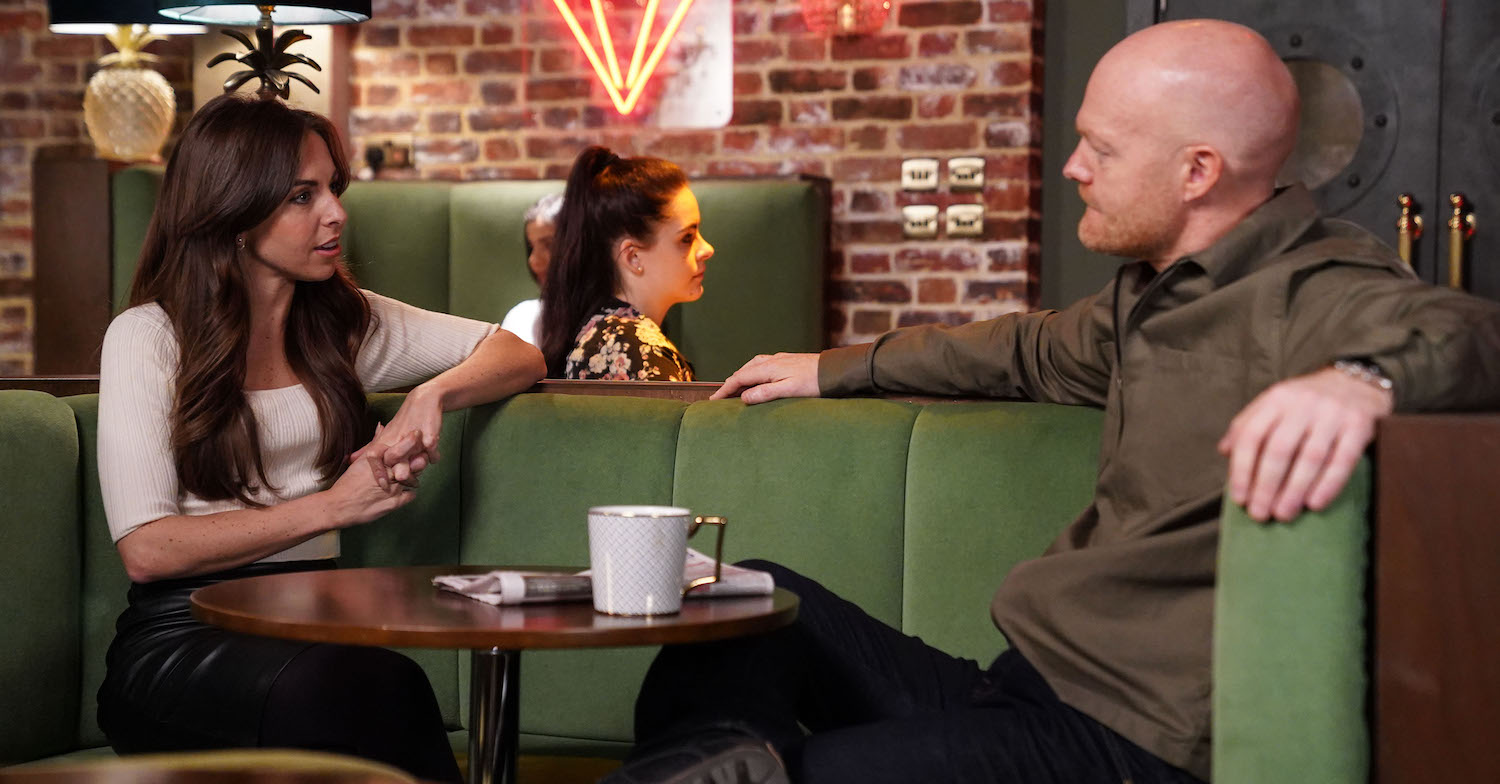 Max is annoyed at how his relationship with Ruby feels one-sided.

She misleads him into thinking they are spending a romantic night together, but she soon leaves him in charge of the club.

He’s furious and ends up throwing Vinny and Dotty out for getting up to no good. 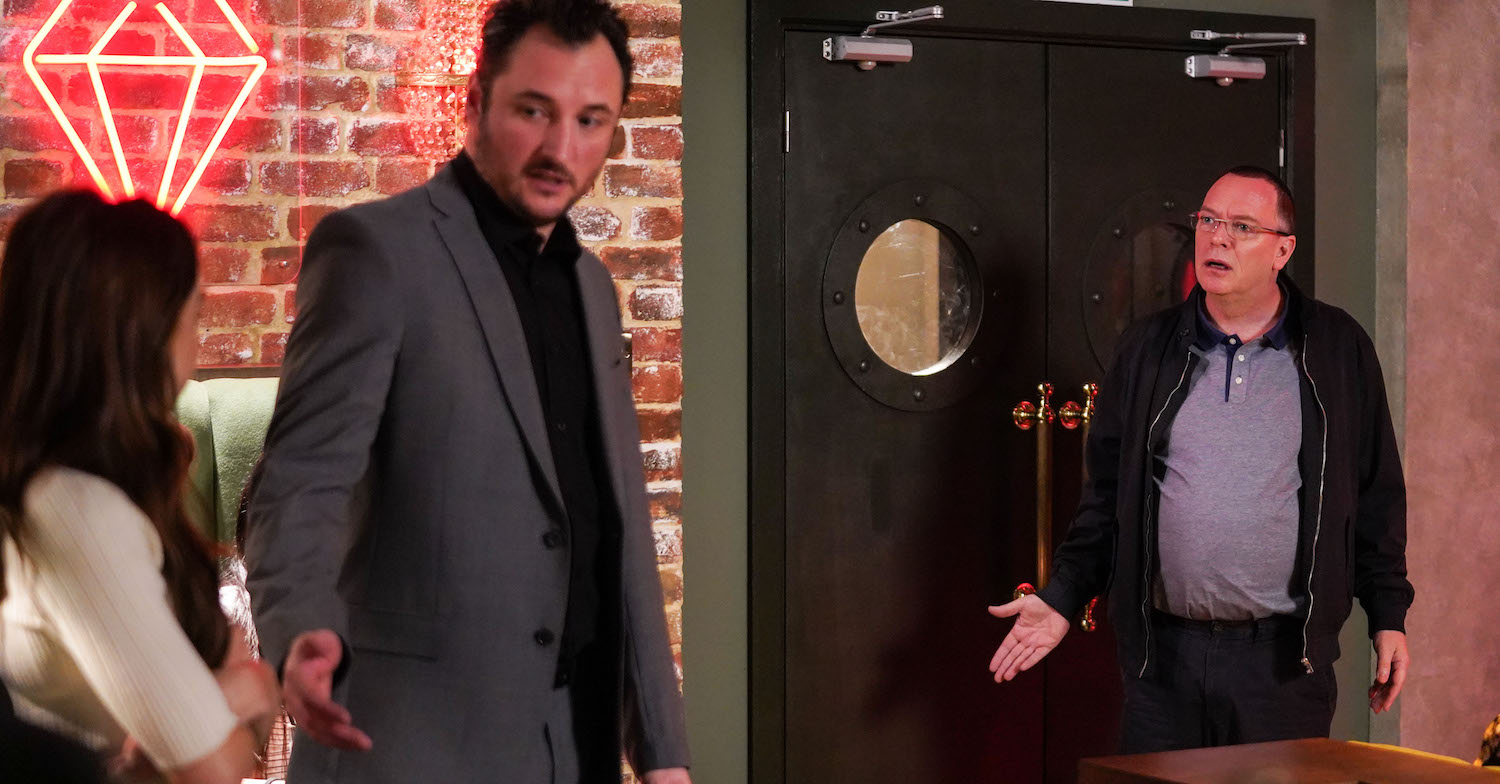 Ian rages that Martin has quit the stall to work for Ruby at the club.

Martin tries to defend himself, but has he really made the right move? 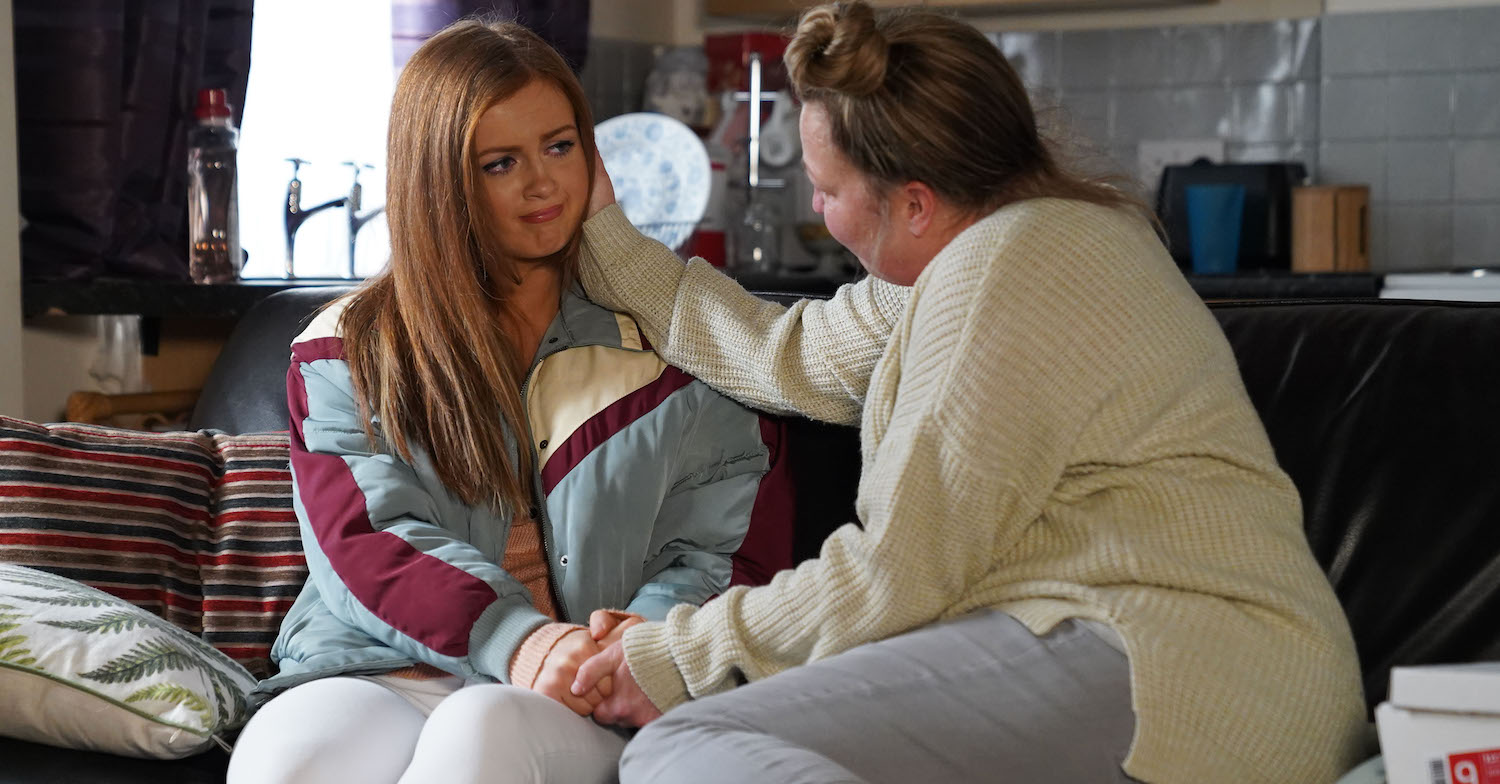 Tiffany turns to Karen for advice over her her troubles with Keegan.

Although things are looking up, Keegan fumes when Tiffany defends him to a customer.

He’s angry she didn’t let him defend himself when it was assumed he was dealing drugs. 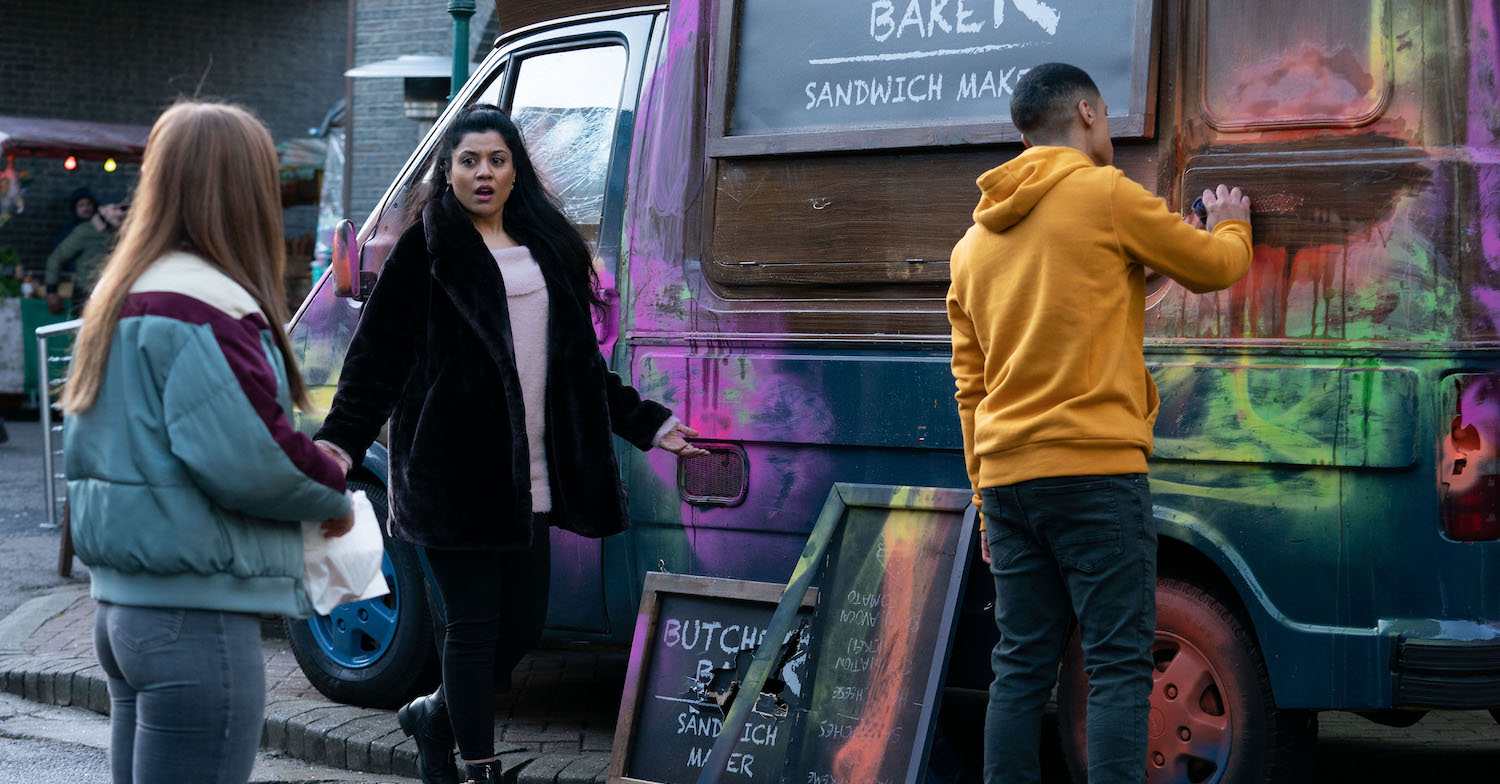 The abusive customer later returns with back-up and they vandalise Keegan’s food truck.

As Keegan tries to scrub the graffiti off, Iqra can’t believe what she’s seeing. 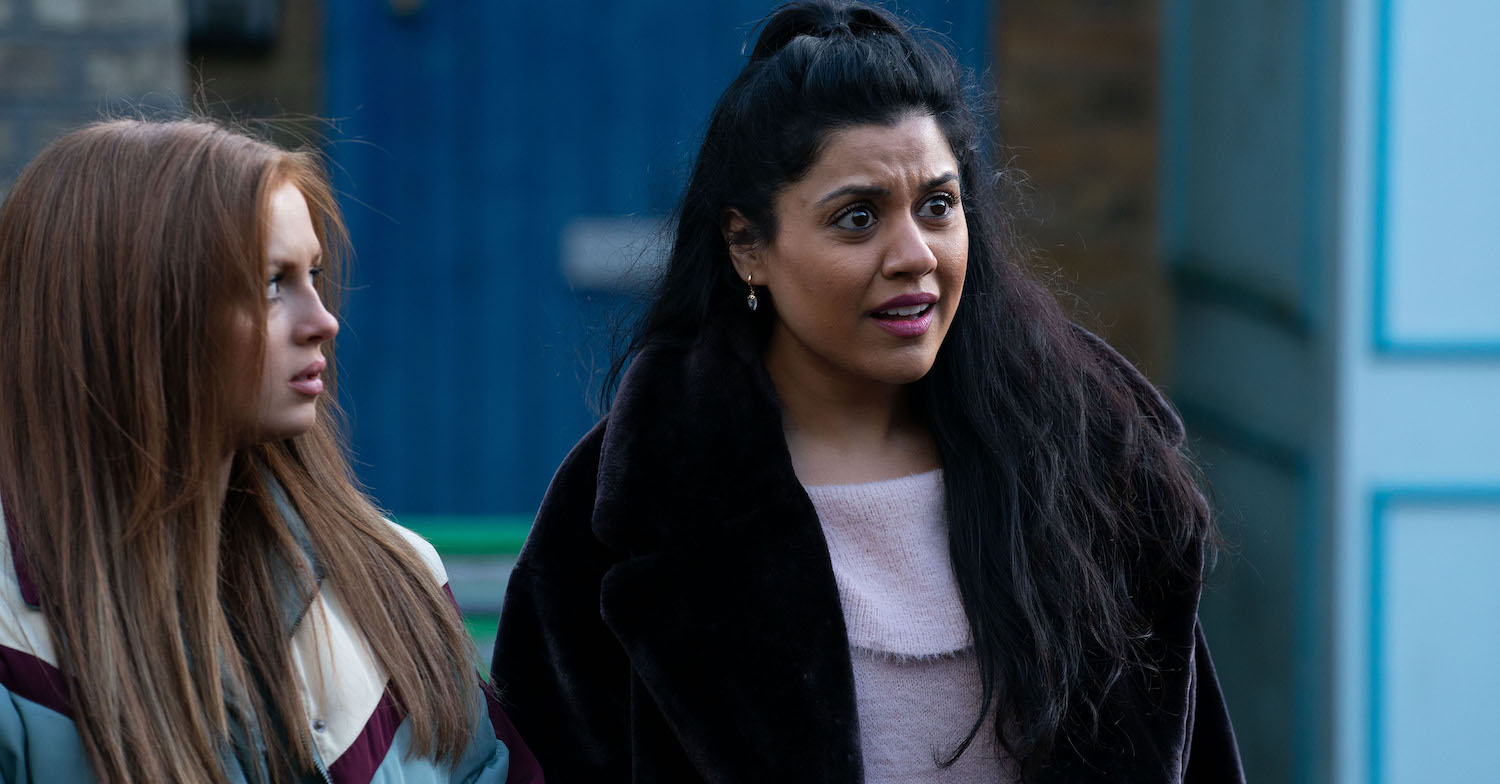 Iqra is fuming when Keegan admits he didn’t sort insurance on the van.

Tiffany tries to support her husband, but he refuses her comfort.

But will she be able to help her son find a way forward?