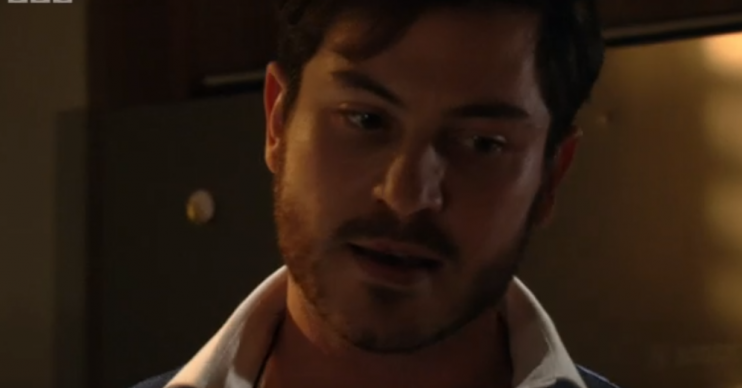 Gray blamed Chantelle for something she didn't do

Fans of EastEnders have said Gray Atkins has gone ‘too far’ after beating his wife Chantelle to the point she couldn’t walk.

For months, Gray has been abusing Chantelle. Back in January he ended up breaking her arm when she didn’t appear upset at a negative pregnancy test.

In a fit of rage, the solicitor grabbed her arm and twisted it, and it was only after she pleaded with him, that Gray took his wife to the hospital. 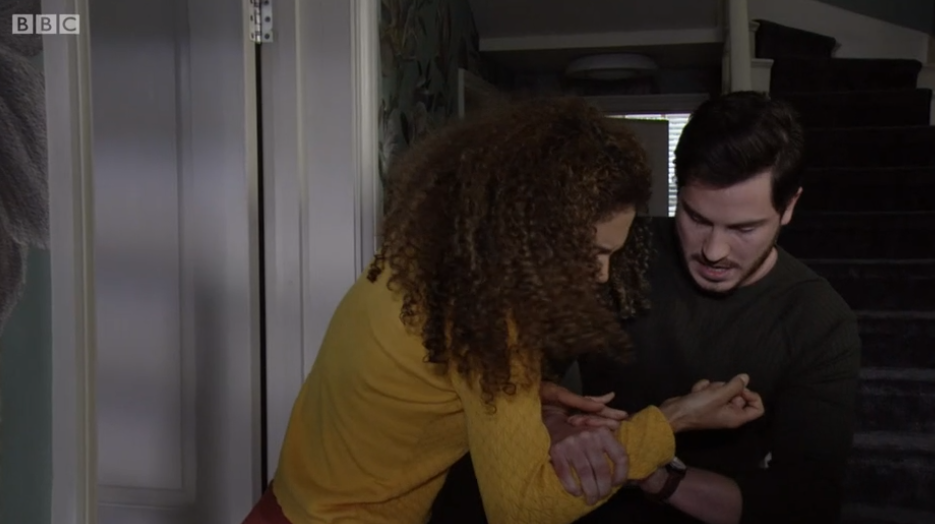 In last night’s second episode (Thursday, March 12) Gray was furious when he discovered Chantelle’s dad Mitch knew about him being suspended from his solicitors firm.

Gray has gone way too far.

Thinking Chantelle had told her dad about him losing his job, Gray viciously beat his wife, leaving her collapsed on the kitchen floor

Afterwards he went out telling Chantelle’s mum Karen he was going to grab some milk, however she got him into the pub where he was hailed a hero. 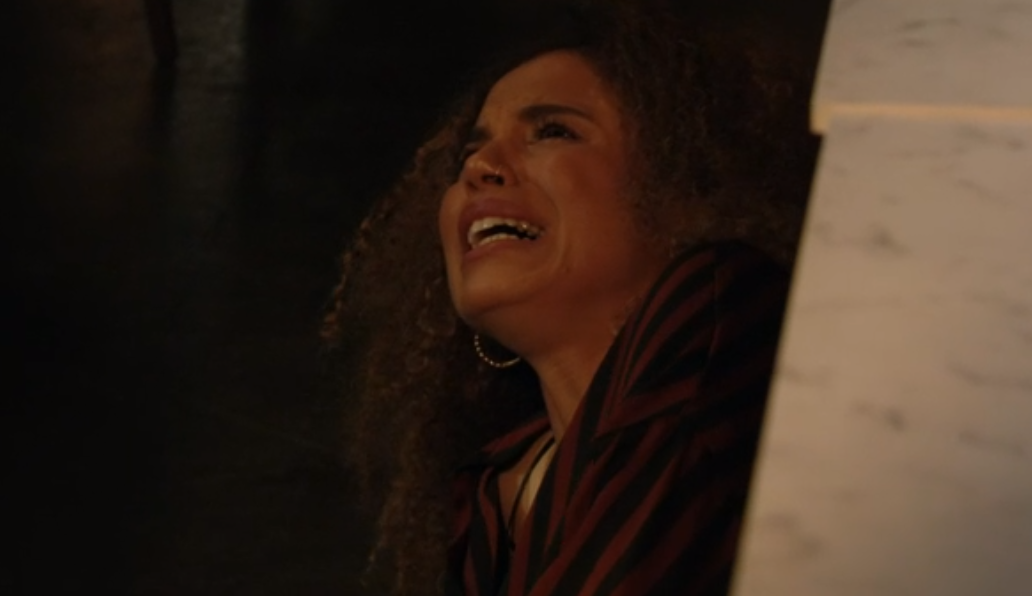 Albert Square residents cheered and praised Gray for taking on Whitney’s case despite losing his job. However they had no idea that Gray had just violently attacked his own wife.

Afterwards Mitch told Gray he found out about his job after calling the solicitor’s office, leaving Gray realising he had blamed Chantelle for something she didn’t do.

Meanwhile back at home, Chantelle struggled to get up and ended up falling back down to the floor.

Viewers were disgusted and insisted Gray had gone too far.

Omg sort out gray #EastEnders he's going too far. My heart breaks for chantelle it's hard to get out of an abusive relationship. 💔

Can’t believe Gray is abusing Chantelle like this #EastEnders

I hope gray gets found out soon, I can’t stand to see him on my screen anymore #eastenders

Gray is a monster #eastenders

Will Chantelle be okay?

Earlier this week he ended up attacking her once again after he learned that his firm had dropped Whitney’s case and he was under investigation.

Although he decided to take on the case alone, Whitney has been on hunger strike in the hopes of making people listen to what really happened between her and Leo.

But it looks like her health could be in danger after she ended up collapsing.