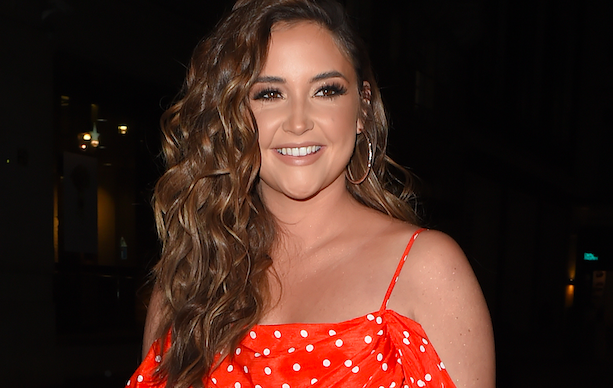 Could Lauren Branning make a comeback?

Jacqueline Jossa has given her fans a serious hint that she’ll be returning to EastEnders in the future.

The actress, 27, hasn’t been seen in Albert Square since 2018 – but that hasn’t stopped soap fans from hoping she’ll return.

Ever since Jac’s character Lauren Branning left Walford in favour of New Zealand, viewers have begged for her to make a comeback.

Maybe one day. She’s not dead yet.

Just recently, the return of her ex-beau Peter Beale only helped to intensify the speculation.

Now, the star and winner of I’m A Celebrity 2019, has revealed she could well be back.

According to The Sun Online, Jacqueline teased her return on an Instagram Q&A with her 2.6million followers.

The mother-of-two was asked if she would ever play Lauren again, to which she replied: “Maybe one day. She’s not dead yet.”

Fans were delighted with the news, with one replying: “OMG imagine if Jacqueline did actually return to EastEnders! It would be the best thing to happen in years!”

Another added: “Jac Jossa making a return to EastEnders would make my year! Oh my goodness!”

A third told her: “Would love to see you back on Albert Square, gal. Hasn’t been the same since you’ve left!”

It’s not the first time the actress has hinted she could return, either!

She paid tribute to the BBC soap on its 35th anniversary, saying: “Happy 35th @bbceastenders!

“I had such an amazing time and loved Lauren Branning with all of my heart! I miss you Lozza, maybe see you again one day!”

One commented: “Miss you being on EastEnders.”

A second wrote: “You have to come back, especially now Peter is too!”

Another said: “Come back to EastEnders. We miss Lauren Branning.”

On Christmas Day 2017, Lauren and pregnant Abi tried to get their dad Max off the roof of The Vic.

Both sisters ended up falling off the roof and, while Lauren survived, Abi was declared brain dead.

Following Abi’s funeral, Lauren decided to move to New Zealand where she reunited with Peter Beale, who is the father of her son Louis.

Lauren was mentioned recently when Max learnt that Lauren and Peter had split up.

Peter has returned to Walford, played by new actor Dayle Hudson, which has left soap fans keen to see his ex-girlfriend Lauren return too.

Writing on Digital Spy Forums, one said: “Lauren obviously has ties to Peter and Max and I think it is inevitable that EastEnders will want to look at her relationship with Peter as they have a son together.”

Would you like to see Lauren return to EastEnders one day? Leave us a comment on our Facebook page @EntertainmentDailyFix and let us know what you think!