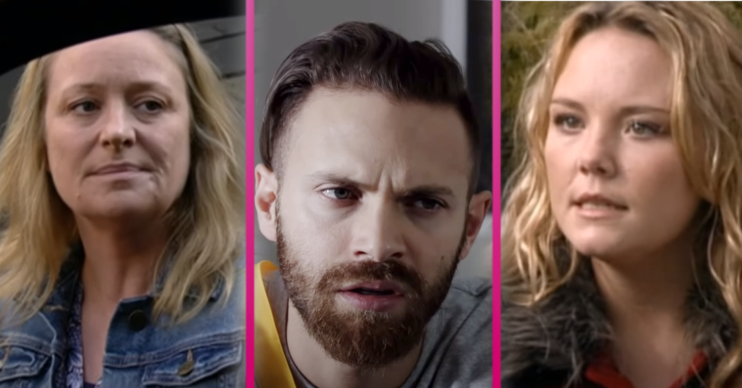 Fans have already started to come up with theories

EastEnders boss Kate Oates has confirmed a character will return for a Christmas storyline.

Kate and executive producer Jon Sen teased the show‘s return and what fans can look forward to in the coming months.

Speaking at a virtual press event, Kate insisted plans for the festive season are very much underway.

She said: “Very much so! We have the second draft of the script stage for this Christmas. We have an exciting return planned and it’s going to be part of a huge long-running story that we’re playing at Christmas.

“Jon is so organised, we kind of know what we are doing the Christmas after as well. We have really long arcs and that’s when you know you’re in a good place when making a soap.

EastEnders: Which character is returning at Christmas?

Whilst the BBC soap has remained tight-lipped on who is coming back, fans have already started to come up with theories.

Some fans think it will be Jane Beale.

Who I would like the returnee to be;
– Chrissie
– Janine

Who I think it will be;
– Jane
– Kim#EastEnders

Other seems to think Janine Butcher or Lauren Branning could return.

Pleeaassseee let it be Janine!

Another popular theory is Dean Wicks will be back.

Fans predicted the return of Shirley Carter’s criminal son after actress Linda Henry revealed the past is coming back to ‘bite Shirley on the bum’.

We have an exciting return planned.

Speaking on EastEnders: Secrets From The Square, she told Stacey Dooley: “I can give you a clue about what’s to going to happen to Shirley.

“The past comes back, bites Shirley on the bum.”

Dean last appeared in 2016. In a storyline, Dean raped his sister-in-law Linda.

He eventually was arrested for the attempted rape of Roxy Mitchell.

Although he was eventually acquitted as his trial, his dad, Buster, gave him money to stay away from Walford.

Who do you think will be returning? Leave us a comment on our Facebook page @EntertainmentDailyFix and let us know what you think of this story.