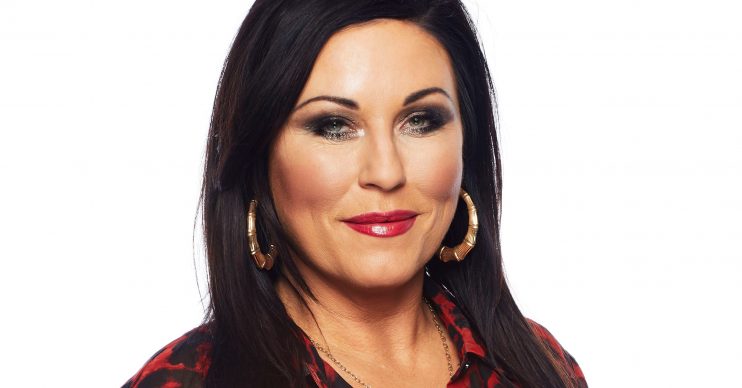 Kat was seen in The Vic on the telephone looking worried while she spoke to a mystery caller.

She said to the person on the other end: “Calm down, breathe, slowly, you’re panicking me,” before the scene cut away.

The next time we saw her, Kat was telling boyfriend Kush Kazemi she was leaving as a result of the phone call.

But Kat still failed to confess who was on the other end of the call.

“You know I wouldn’t do this unless it was urgent, right?” she said.

“I’ll call you, I’ll text, just when everything’s chilled. Trust me, can you?”

Kat’s proposed departure clearly didn’t impress Kush and he told her as much!

“I’ll just look after the kids, Whit, Jean, your nan?” he asked.

“I’m sorry. I don’t deserve you,” Kat replied as she kissed him.

Kat then grabbed her stuff and left without any more explanation than that.

But her exit left some viewers completely confused – especially due to the hurried nature.

Where did Kat have to go urgently to? I know she’s been written out but where is she going 😂 #EastEnders

who was kat on the phone too? #EastEnders

Erm where is Kat going? #EastEnders

if that was kat’s exit, then that’s what you call ‘blink and you’ll miss it’ #EastEnders

However, some viewers have a theory over exactly who was on the other end of the phone.

They think it’s Stacey Fowler and this storyline is paving the way for Lacey Turner’s return from maternity leave.

Convinced Kat has gone to see Stacey and they’ll return together in a few months #EastEnders pic.twitter.com/TRLjtieZMV

Poor Kush, trapped in a house full of women & kids WITHOUT Kat. Where exactly was she even going so suddenly? To help Stacey? Or one of her Sister’s? #Eastenders 🤔

One fan hoped it could be more than Stacey – they want Kat’s daughter, Zoe Slater, or her son, murderous Luke, to be behind the dramatic phone call.

@bbceastenders Hope Kat’s exit 2 do with Zoe & or Luke. You have a chance to bring them back with her so don’t waste it by it being about Stacey! Also no way would she leave boys so you’ll have to correct that mistake & fast!! At least make it believable, have her send for them

Actress Jessie was reportedly suspended from the soap for two months following accusations of boozing on set.

A source told The Sun: “Jessie was clearly tipsy and got very verbal. She made a [bleep] out of herself – it was quite sad to see.”

What did you think of Kat Moon’s exit? Leave us a comment on our Facebook page @EntertainmentDailyFix and let us know what you think of this story.