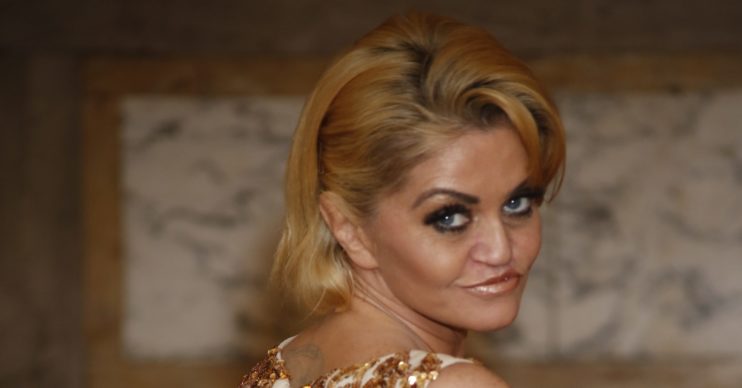 Danniella Westbrook is eyeing another EastEnders return as the new landlady of The Queen Vic.

The Sam Mitchell actress has had numerous stints over the last 30 years and now Danniella would like to make another return.

The actress spoke about her character making a comeback and causing issues for her brother Phil.

On The Morning After with Paul Danan podcast, she said: “I’d like to go back and take The Queen Vic over, I’d love to. I think Sam should buy it behind Phil’s back.

“Her and Sharon don’t get on anway.

“She can give Sharon some hell, sleep with a few people – that’s what she always does.”

Recently Danniella revealed she collapsed on the set of the BBC soap. She spoke about how her co-star Ross Kemp, who plays Sam’s brother Grant, insisted she received medical attention before they re-started filming.

Speaking to the Daily Star Newspaper, she explained: “I passed out from the top of the stairs at The Queen Vic and just collapsed all the away down and Ross caught me.

“The producer went ‘Pick her up and make her work – we need to get this in the bag’.

“Ross looked into the camera and went, ‘Get her a doctor – this kid is dying. I’m standing down.'”

Danniella also received support from Barbara Windsor, who played Sam’s mum Peggy Mitchell and the rest of the EastEnders crew.

Danniella joined the EastEnders cast when she was 15.

In 2009 Sam returned again with Danniella taking back over the role. She left again in 2010 and made a brief return in 2016 for Peggy’s funeral.

As well as being in EastEnders, Danniella also played Trudy Ryan in Hollyoaks for several episodes in 2013.

Would you like to see Danniella return as Sam? Leave us a comment on our Facebook page @EntertainmentDailyFix and let us know what you think of this story.