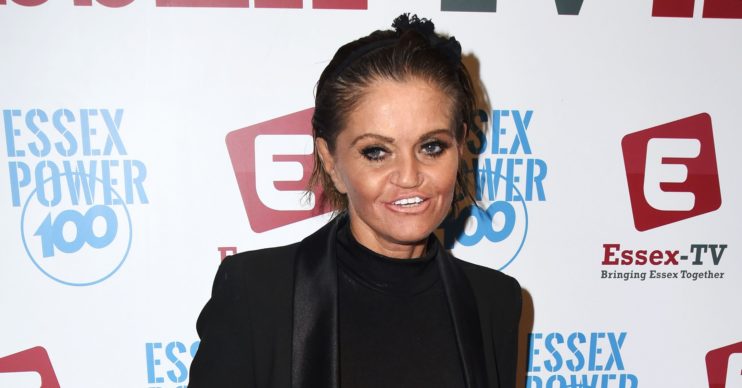 Danniella last appeared in EastEnders in 2016

Danniella Westbrook thinks Ross Kemp helped to save her life on the set of EastEnders.

The 46-year-old actress, who starred as Sam Mitchell in the BBC soap, has revealed she collapsed on the set of the show at the height of her cocaine addiction, and her co-star insisted she received medical help before they restarted filming.

Speaking to the Daily Star newspaper, Danniella explained: “I passed out from the top of the stairs at The Queen Vic and just collapsed all the way down and Ross caught me.

“The producer went, ‘Pick her up and make her work – we need to get this in the bag’.

“Ross looked into the camera and went, ‘Get her a doctor – this kid is dying. I’m standing down.'”

Danniella also received support from Barbara Windsor, who played her on-screen mum Peggy Mitchell, and the rest of the EastEnders crew.

And looking back at her time on the BBC soap, the actress admitted she wasn’t initially prepared for the pressures of fame and success

Danniella said: “I went into EastEnders at 15 and no-one told me about the pressures of stuff.

“I was already taking drugs because I’d been abused as a child and that was given to me early on.”

When her alter ego returned in 2002, she was played by actress Kim Medcalf. In 2005, Sam left Walford once again.

When she returned in 2009, Danniella had taken back over the role. She played Sam until 2010 and made a brief return once again in 2016.

As well as appeared in EastEnders, Danniella played Trudy Ryan in Hollyoaks for several episodes in 2013.