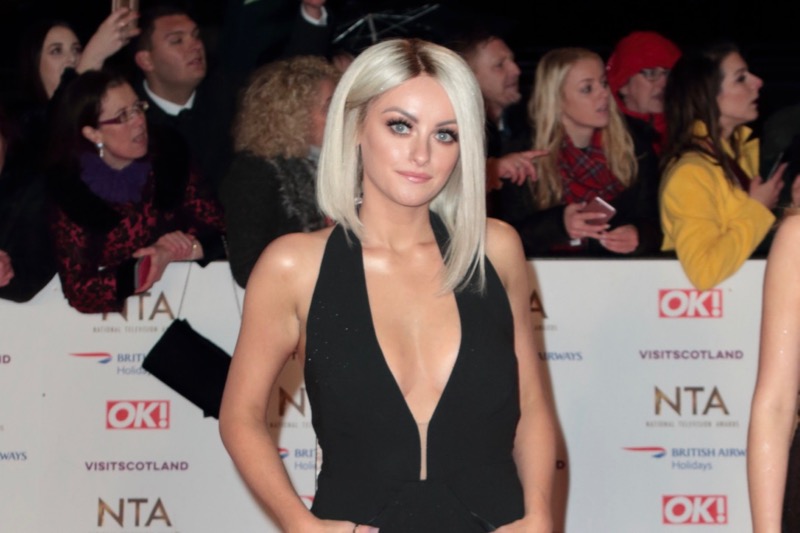 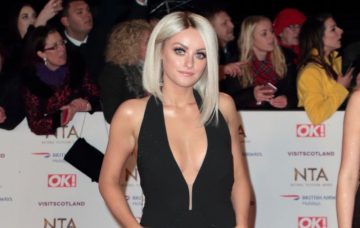 The 25-year-old actress, who plays Sinead Tinker in the soap, had been dating Benji since the summer of 2017 and chose to keep her break-up from the holiday lodge and park salesman a secret.

An insider told The Sun: “Katie and Benji were really smitten when they first met and enjoyed a bit of a whirlwind to start with.

“Things started to fizzle out towards the end of last year and they made the mutual decision to split.

“It was all very amicable and they are still friends. Katie is just concentrating on her massive storyline at the moment.”

Katie, who has removed all traces of Benji from her Instagram account, met him on a night out with her best friend Lee Bennett in 2017.

While they initially started out as friends their relationship soon became romantic.

Describing her then boyfriend as her “co pilot” during a trip to New York last June, she wrote: “A year ago today me and & Leebs met this nutter! Never did we think he’s end up my other half #flownby #fellformymate #copilots.”

Katie has her hands full on the soap at the moment with her character Sinead at the centre of a devastating storyline as she fears for her newborn son Bertie while battling cancer.

Sinead is set to be reunited with her son, but as she undergoes treatment for cancer and struggles with Bertie’s own health battles with his bowel condition, it’s set to be a tough road ahead.

What do you think of Sinead’s current storyline? Leave us a comment on our Facebook page @EntertainmentDailyFix and let us know what you think!