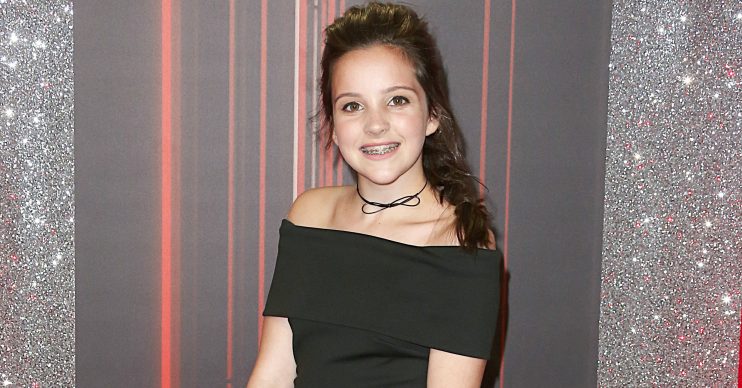 Elle Mulvaney, who plays Amy Barlow in Coronation Street, enjoyed a lunch out with her co-stars Ellie Leach and Tanisha Gorey recently and marked the occasion with a snap on social media.

The 17-year-old posted a series of pictures to her Instagram page.

She captioned the photo: “A lovely lunch with this lovely bunch.”

A lovely lunch with this lovely bunch.

In the picture Elle can be seen with Ellie, who plays Faye Windass and Tanisha, who plays Asha Alahan.

Elle joined the Coronation Street cast back in 2010 and earlier this year was involved in a tough storyline.

Her alter ego Amy discovered she was pregnant at the age of 14 after sleeping with Tyler Jefferies at a party.

Although it took her a while to make a decision, Amy eventually decided to have an abortion.

More recently, Tanisha was involved in a skin bleaching storyline, which saw her character Asha use skin-lightening cream.

The cream caused burns, sores and even some bleeding on Asha’s skin, but she felt she needed to do it in order to be successful.

During the storyline, Amy noticed Asha acting strange but she refused to open up to her.

After her dad Dev found out what she was doing, Asha ran away to Amy, who got her nan Liz to step in and bring the father and daughter back together.