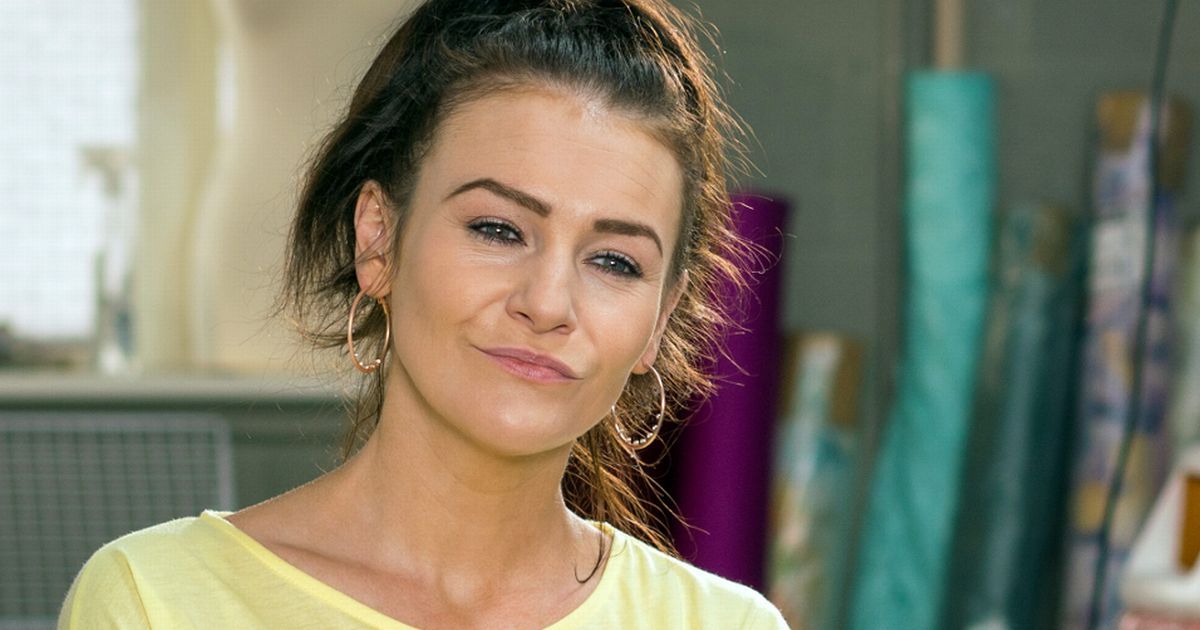 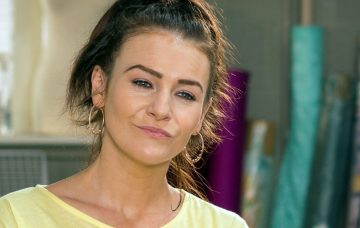 She returned to Weatherfield and upset just about everybody...

Vicky Jefferies has returned to Weatherfield and managed to upset Amy Barlow, her parents Tracy and Steve McDonald and just about everybody else, too!

The over-protective mum of gang leader Tyler arrived back in Coronation Street after finding out that Amy is carrying her son’s child.

But rather than a ‘congratulations’ or an ‘I’m going to be a grandma’ hug, she made a comment that left fans in disgust.

Turning up uninvited on Steve and Tracy’s doorstep, she was never going to get a warm welcome, but she was shocked to discover that Amy is only 14.

As Tracy accused Tyler of rape – in the eyes of the law, at least – Vicky accused the underage teen of “dropping her knickers” and insisted her son Tyler was a “good boy”.

As Tracy told Vicky that Tyler had been “threatening” Amy, Vicky shot back: “If she hadn’t dropped her knickers, none of this would have happened.”

The two feisty women came to blows, but with the law on Tracy’s side, Vicky was forced to back down – especially when Tracy lied and told Vicky that Amy had had an abortion.

Anything to get rid of Vicky!

And fans felt the same way about Tyler’s mum, with one raging: “Tyler’s mum seems delightful… Not.”

Tyler’s mum is very #EastEnders ish for the cobbles #Corrie

She was also called “annoying” and “awful” and another said they’d “stop watching” until she left the cobbles.

Vicky was last seen back in the autumn when she got sacked from Underworld, after factory boss Peter Barlow faced a staff boycott unless the trouble-maker was given the boot.

But Weatherfield hasn’t seen the last of her yet… Just wait until she learns that Steve and Tracy plan to adopt the baby!