One wrote: "You look amazing."

Fans of Coronation Street know Alexandra joined the cast last year, however it was only this year viewers got to know the character a bit more. 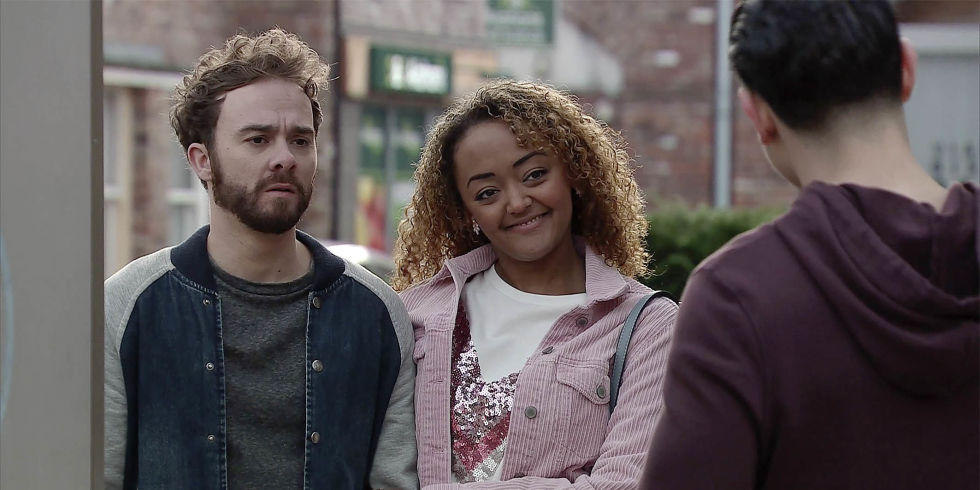 A couple of months ago, viewers discovered Emma is the daughter of Fiona Middleton, a former cobbles resident who lived in Weatherfield from 1992 till 1998.

After discovering Emma's dad John wasn't her biological father, Audrey figured out Emma's dad could be Steve McDonald when she realised Fiona was Emma's mum.

After doing a DNA test, Steve found out Emma was his daughter and, although Emma wasn't happy at first, she finally accepted that Steve was her biological dad. 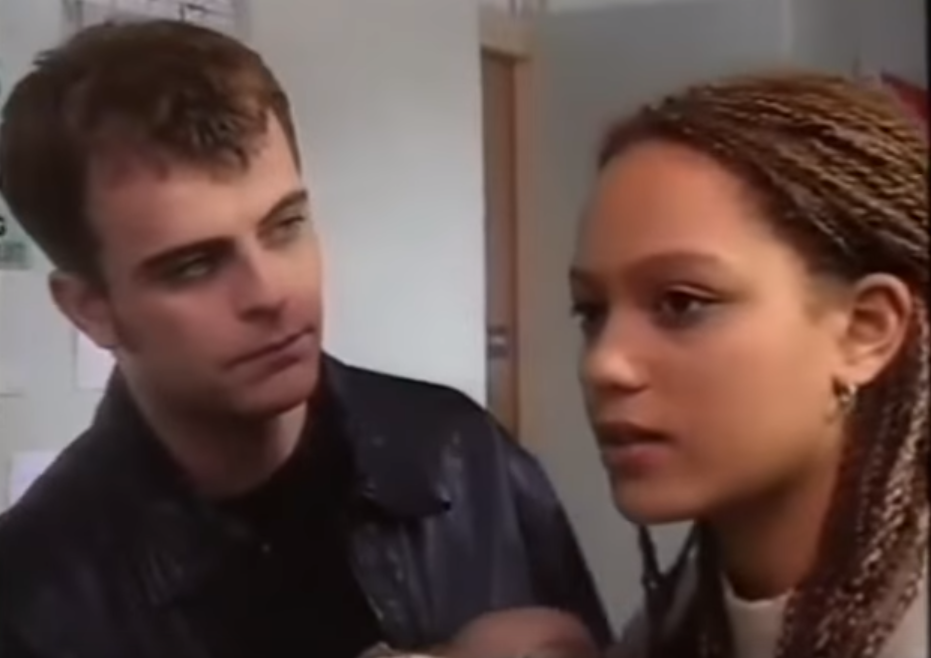 Recently after her appendix burst and Emma was taken into hospital, Steve stayed by her side and Emma decided to take him up on his offer of staying at his flat whilst she recovered.

Steve's youngest daughter Amy was thrilled when her half-sister decided to stay with them and even faked a foot injury to get her sister to stay longer.

However, when Emma told her they couldn't got to their Little Mix concert if she had a foot injury, Amy was forced to admit she wasn't really hurt.