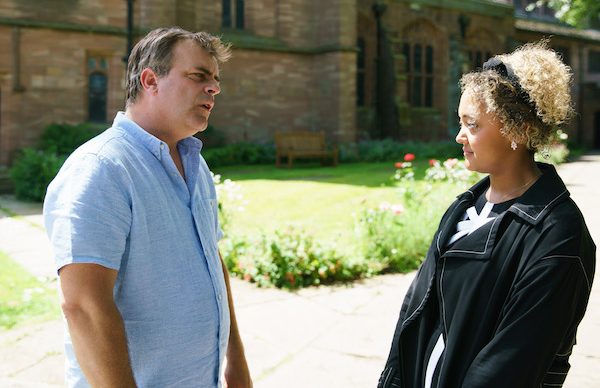 Coronation Street SPOILER: Emma runs away after discovering Steve is her dad

The truth is out, but not everyone is happy...

The truth about Steve McDonald being Emma Brooker’s dad is confirmed in next week’s Coronation Street, but the news doesn’t go down with the hairdresser, leading to her fleeing Weatherfield.

Steve is totally convinced by next week that he is Emma’s biological father, but to prove he is right he decides to do a DNA test.

But getting hold of Emma’s DNA without her realising is harder than Steve thought, so in the end he takes her for lunch at the Bistro and pretends she has got something in her hair.

As he goes to remove the phantom item, he yanks a bit of her hair out, and when she nips to the toilet he places the strand of hair in a plastic bag, ready to send off for testing.

And it seems that for once Steve is right about something, because when the results come back, they confirm he is indeed Emma’s dad. All he has got to do now is tell her the news…

But finding out the identity of her biological dad couldn’t be further from her mind as Emma prepares to bury the man she has called dad her whole life.

However, at father’s funeral Emma is heartbroken to see a video from her mum revealing that her brother, Morgan, has also known about the fact her dad wasn’t her real dad.

Feeling more alone than ever, Emma sends her sibling away, leaving her to mourn her ‘dad’ alone.

Just in time, Steve arrives at the church to support Emma in her moment of need.

But just when the grieving hairdresser doesn’t think her day could get any more shocking, Steve drops the bombshell that he is her biological father.

As the news that Steve McDonald is her dad sinks in, Emma isn’t sure how to process the news and she video calls her mum to find out the truth about what happened between her and Steve all those years ago.

But Emma doesn’t just lash out at Fiona and Steve.

She is also fuming with Audrey Roberts for keeping the revelation that she is a McDonald to herself and, feeling betrayed, she announces she’s leaving Weatherfield.

Packing her bags and saying goodbye to Maria, Chesney and Gemma, Emma makes plans to leave the cobbles despite everyone begging her to stay.

But in a surprising twist it is Amy, Emma’s new-found sister, who is determined to stop Emma from leaving.

Amy and Tracy head off to try and find Emma, and when they finally catch up with her on the station platform, Amy begs her sister to stay.

Will Amy manage to get through to Emma and persuade her to stay and get to know her new family?

Or is the revelation that Steve is her dad too much for the confused hairdresser?

Do you think Emma will leave Coronation Street? Leave us a comment on our Facebook page @EntertainmentDailyFix and let us know what you think! 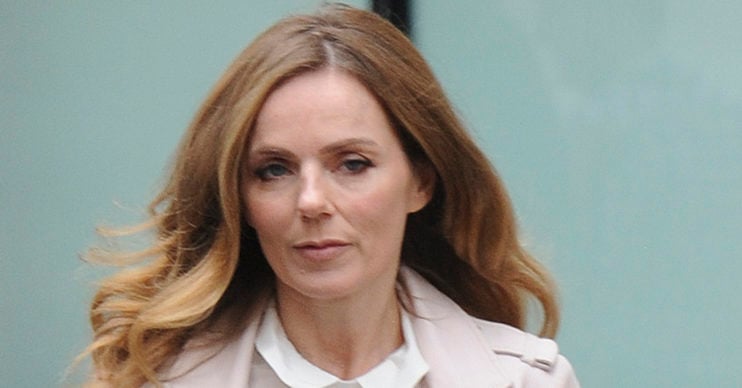 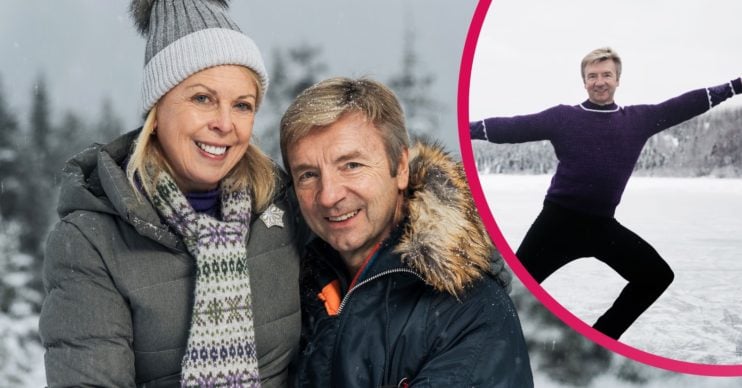 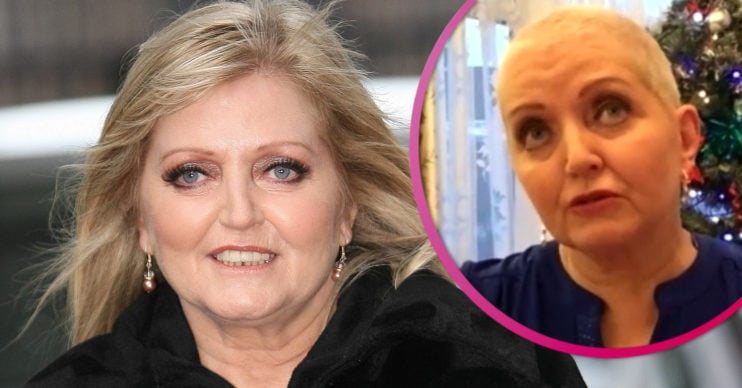 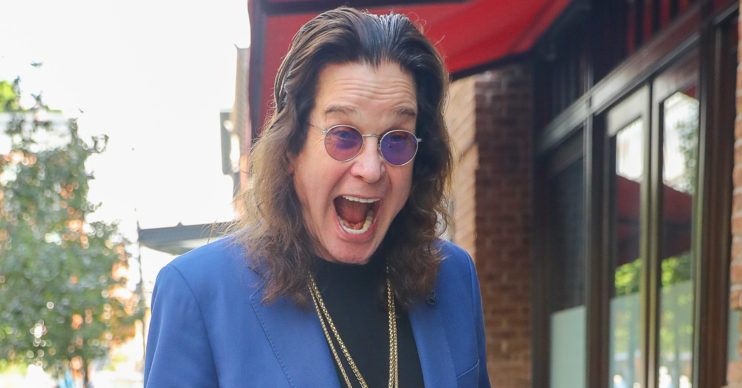 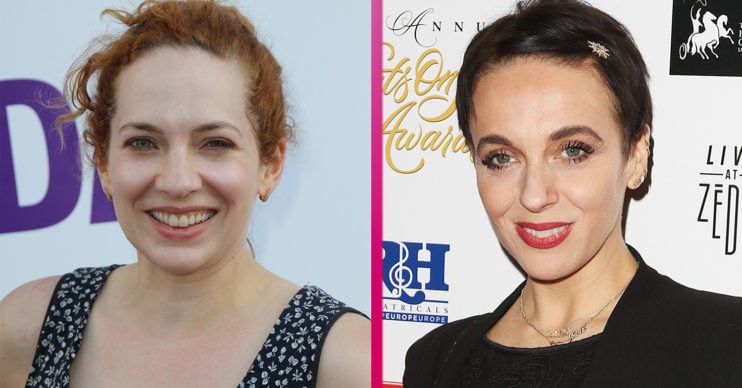 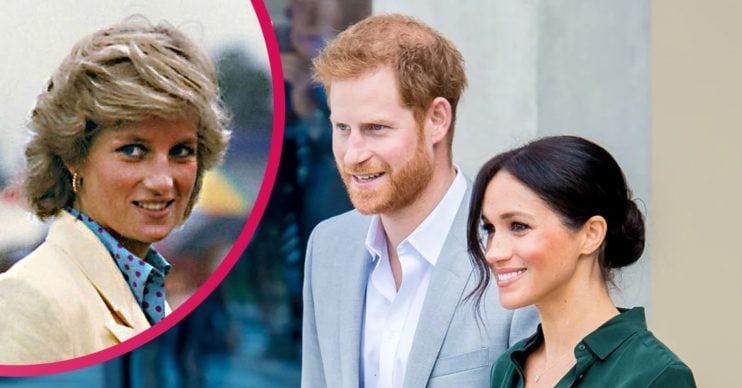 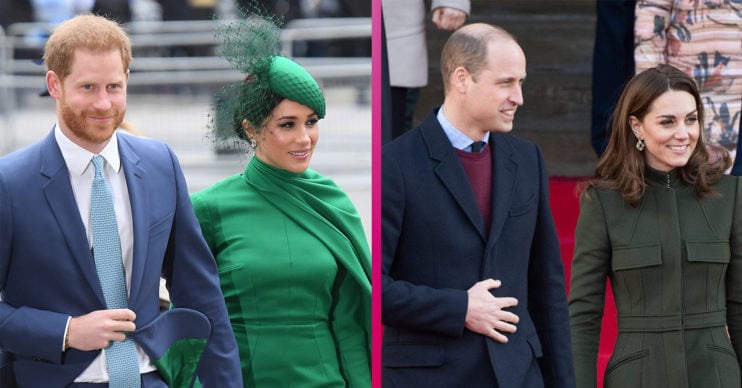 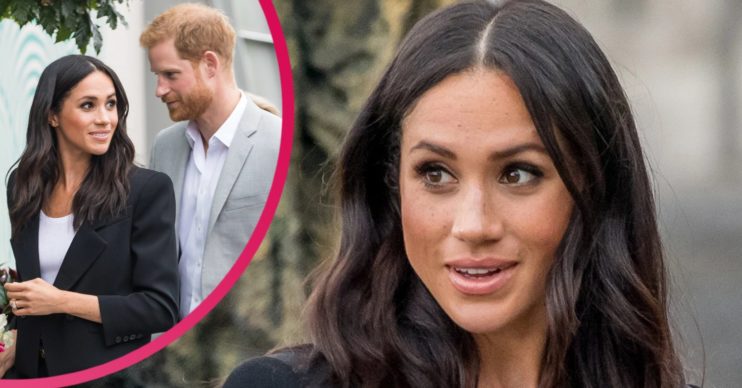 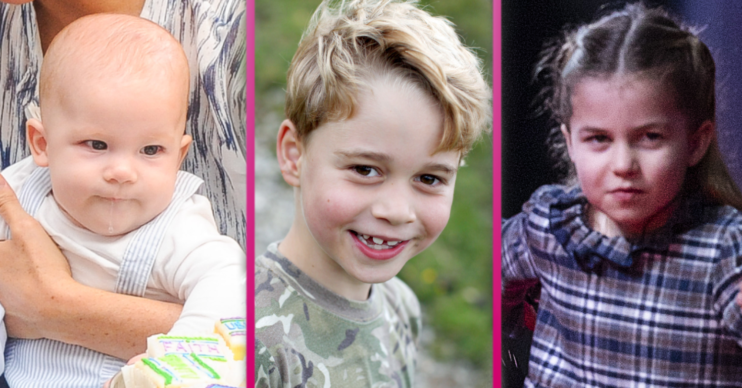 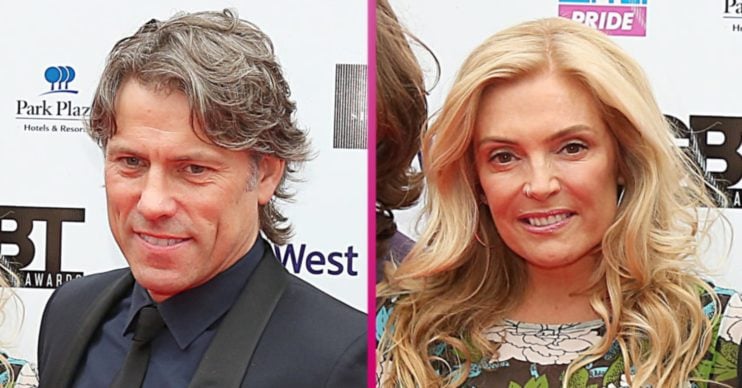 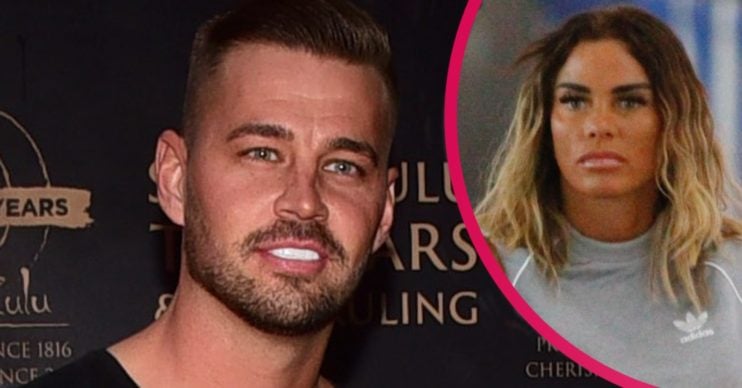