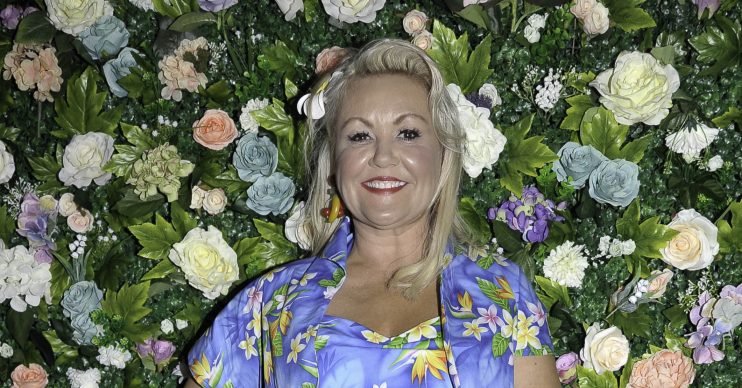 Lisa George, who plays Beth Tinker in Coronation Street, has shared a sweet picture with her former co-star Katie McGlynn.

Lisa posted the picture with Katie, who played her on-screen niece Sinead, to her Instagram page.

In the snap the pair are sitting on a giant polar bear.

Lisa is currently in training for Dancing On Ice, so she should be no stranger to the ice rink!

The two actress worked together on the soap until recently.

After giving birth she immediately had treatment.

Earlier this year she was told that her tumour had shrunk and the cancer showed no signs of spreading. However, just months later she found a lump on her neck.

It was then confirmed her cancer had spread and she didn’t have much longer left to live.

Over the past few weeks viewers have seen Sinead’s auntie Beth work hard to arrange her funeral.

After Sinead’s death, her husband Daniel went away with their son Bertie however, he left his family shocked when he told them he wouldn’t be returning to the funeral.

But Daniel will return to the cobbles tonight so Bertie can say goodbye to his mum.