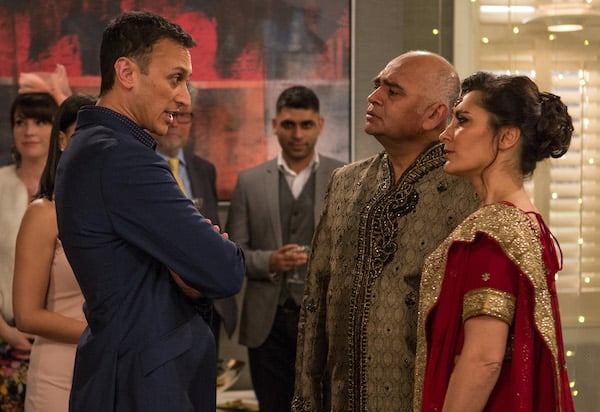 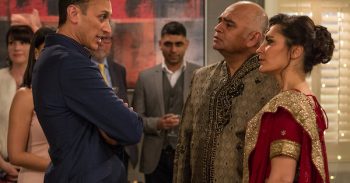 Emmerdale’s Jai and Manpreet once starred together in Coronation Street

They played brother and sister in the soap

In last night’s episode of Corrie (May 3 2019) Dev received a call from his Uncle Umed to tell him that his Uncle Ravi is dying.

On Coronation Street’s Twitter page, a throwback picture was posted of Ravi with his children Vikram and Nita.

Who remembers Dev's uncle Ravi? Here he is with Vikram and Nita outside the corner shop! #Corrie #ClassicCorrie pic.twitter.com/PdGVFU7Dda

The post was captioned: “Who remembers Dev’s uncle Ravi? Here he is with Vikram and Nikra outside the corner shop! #Corrie #ClassicCorrie”.

Viewers were shocked to realise that Rebecca Sarker, who played Nita and Chris Bisson, who played Vikram now star in Emmerdale together. 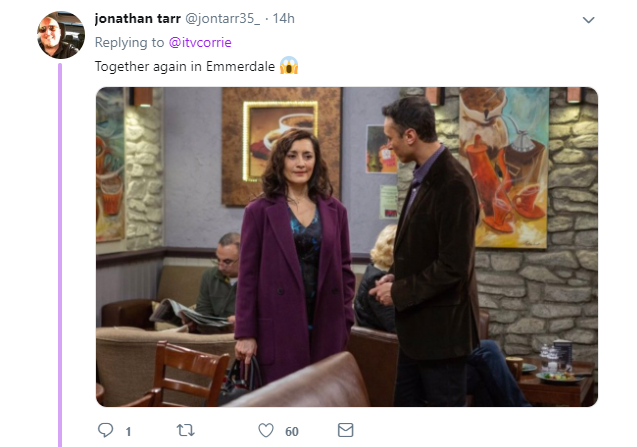 During their time on the cobbles, Nita worked at the corner shop before working in Fresco’s supermarket.

She dated Steve McDonald for a short period of time before leaving for a new job in Scotland.

Vikram was one of the co founders of Street Cars along with Steve McDonald.

He was known as a bit of a womaniser and dated Leanne Battersby and Maria Connor. He even dated Candice Stowe but ended things upon finding out she was actually 14.

After asking Steve and his wife at the time Karen if they wanted a free holiday, they accepted but when they got back they discovered there were drugs inside the suitcase.