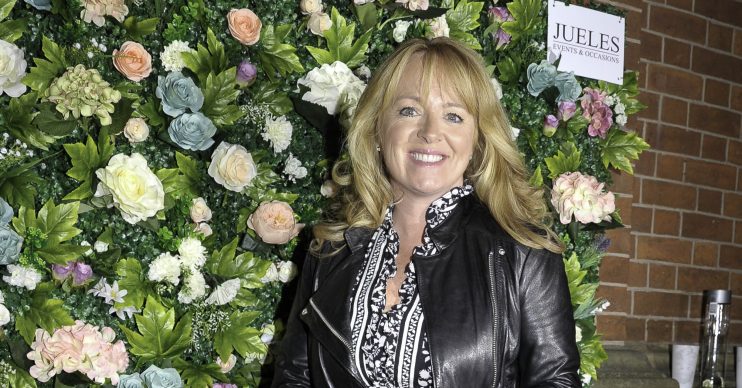 Sally tried different methods to get rid of them

Sally Ann Matthews, who plays Jenny Connor in Coronation Street, left fans in stitches as she struggled to get rid of her hiccups.

The actress posted a video to her Instagram page.

In the video Sally tries to count to get rid of the hiccups but when it doesn’t work she says: “It’s just not getting any better.”

She then reveals she’s tried other methods and says: “Someone give me a shock.”

She adds: “It’s actually making me laugh quite a lot now.”

Viewers were left in stitches at the video.

A second commented: “This made my day” with a series of laughing emojis.

A fourth added a load of laughing emojis.

Sally has been part of Coronation Street since 1986, making her first appearance 34 years ago.

Last month, Sally was spotted filming an accident in Blackpool involving a coach.

A source told Metro.co.uk: “Rita finds herself grappling to get a coach stopped as it heads out of control on a fun day trip to Blackpool.

Will everyone be okay?