Evelyn Plummer has certainly caused a stir ever since the self-appointed battleaxe joined the residents of Coronation Street.

The waspish matriarch has a tongue sharper than a razor blade, and could make you feel two feet tall with one of her famous put downs...

But is she even more menacing than we thought? 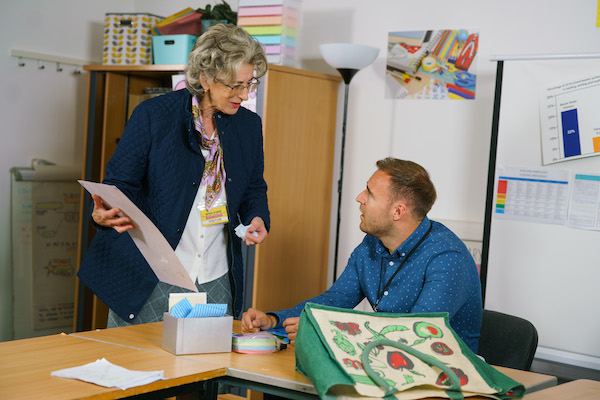 Evelyn barricaded herself at the school in a bid to get Hope accepted (Credit: ITV)

Viewers first met Evelyn just over a year ago, when Tyrone went looking for his biological family.

In September 2018, after discovering that Darren and Jackie Hobbs weren't his real father and mother, Tyrone tracked down his potential grandmother via social media.

Evelyn initially refused to accept that Tyrone was her long-lost grandson, but she eventually 'slipped up' when she mentioned Tyrone's library birth - something neither him or his partner Fiz Stape had mentioned. 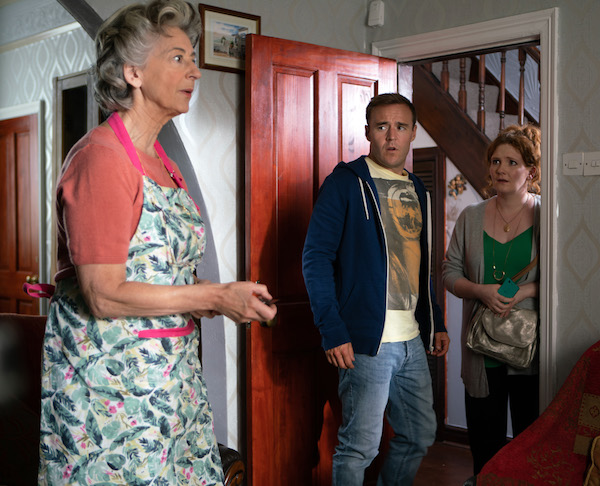 Is Evelyn who she says she is? (Credit: ITV)

Evelyn told Tyrone the devastating news that his birth mother was dead and that she didn't want any contact with him or his family.

What is she doing there? Is she his grandmother? I don't know. She's a cuckoo in the nest.

However, when Evelyn was later made homeless, she did a u-turn and moved into No.9 Coronation Street - and soon got her slippered feet under the table.

Now, in an interview with The Sun Online, actress Maureen Lipman has hinted that Evelyn might not be related to Tyrone after all! 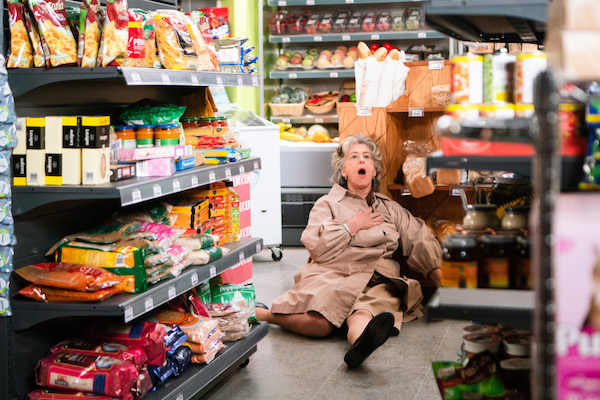 Evelyn made an enemy of Dev when she faked an angina attack in the corner shop (Credit: ITV)

Maureen, who won Best Newcomer at this year's Inside Soap Awards, cast doubt on Evelyn's true motives for being on the cobbles, calling her a "cuckoo in the nest".

She said: "What is she doing there? Is she his grandmother? I don't know. She's a cuckoo in the nest.

"They started that storyline about South Africa and the daughter and everything and then they just went 'la la la la'. Was there a daughter? Is she dead?

"I mean look, I was in it in 2003 with a totally different head on my shoulders [as Lillian Spencer] so anything could happen." 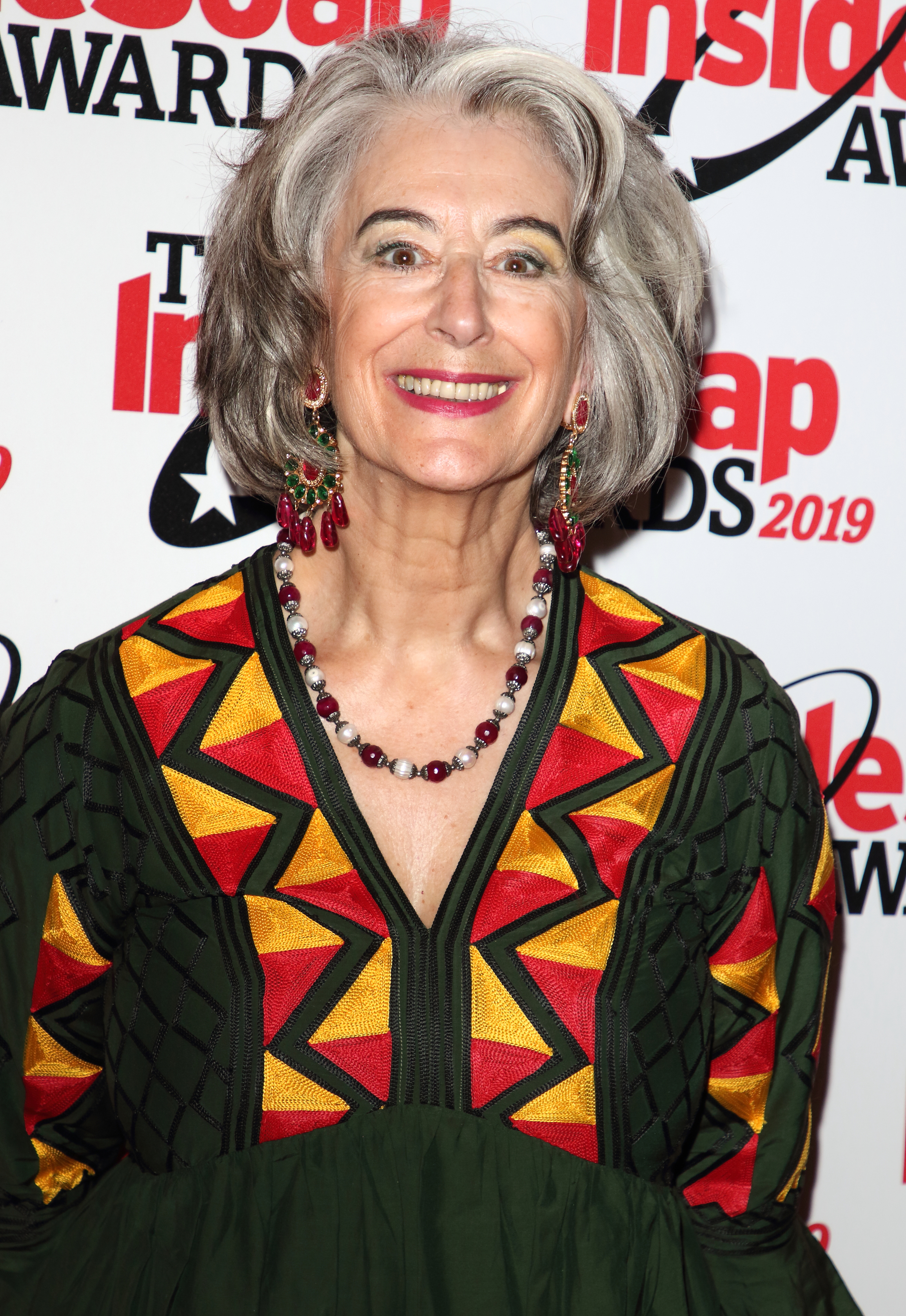 Viewers know that in 1982, Evelyn's daughter Cassandra gave birth to a baby boy - unbeknown to Evelyn.

Abandoning the baby at a local police station, Cassandra kept the child's existence secret for the next two years before eventually confessing everything to her mother.

In the time that passed after the birth, Evelyn and Cassandra's relationship grew strained and the revelation that Cassandra had given birth and abandoned her son was the final nail in the coffin for the pair's relationship.

Cassandra travelled abroad to Pietermaritzburg, South Africa, with her partner, where she apparently died following a short illness.

Evelyn refused to attend the funeral and never visited the grave.

Are there some skeletons in Evelyn's closet we're yet to find out?