Jade Rowan will be leaving Coronation Street soon, it has been revealed.

Corrie boss Iain Macleod has confirmed how Jade actress Lottie Henshall will depart the cobbles once her current storyline wraps up. 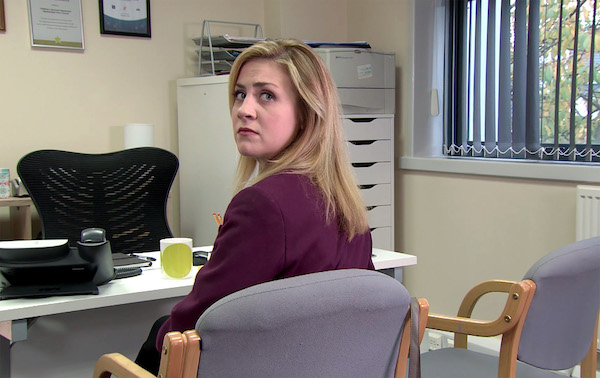 Jade is trying to take Hope away from her family (Credit: ITV)

Viewers have watched Jade, who is serial killer John Stape's secret daughter, terrorise his ex wife Fiz and her family.

She is trying to steal daughter Hope from them so she can raise her as her own.

But with the storyline proving unpopular with viewers, it has now been announced that Jade is not long for Weatherfield.

Read more: Coronation Street's Cathy to save Yasmeen from Geoff?

Iain told Metro: "This was a story which had a very definite beginning, middle and end – it’s not a case of the character of Jade being written out, the storyline arc was decided from the outset.

"That said, there is no reason that the character can’t be revisited in the future, the audience has engaged well with the story and it won’t end in a way that fully closes the door on Jade completely."

Speaking at a recent press day, Lottie told how Jade is convinced she is doing right by her brother by taking Hope from her family. 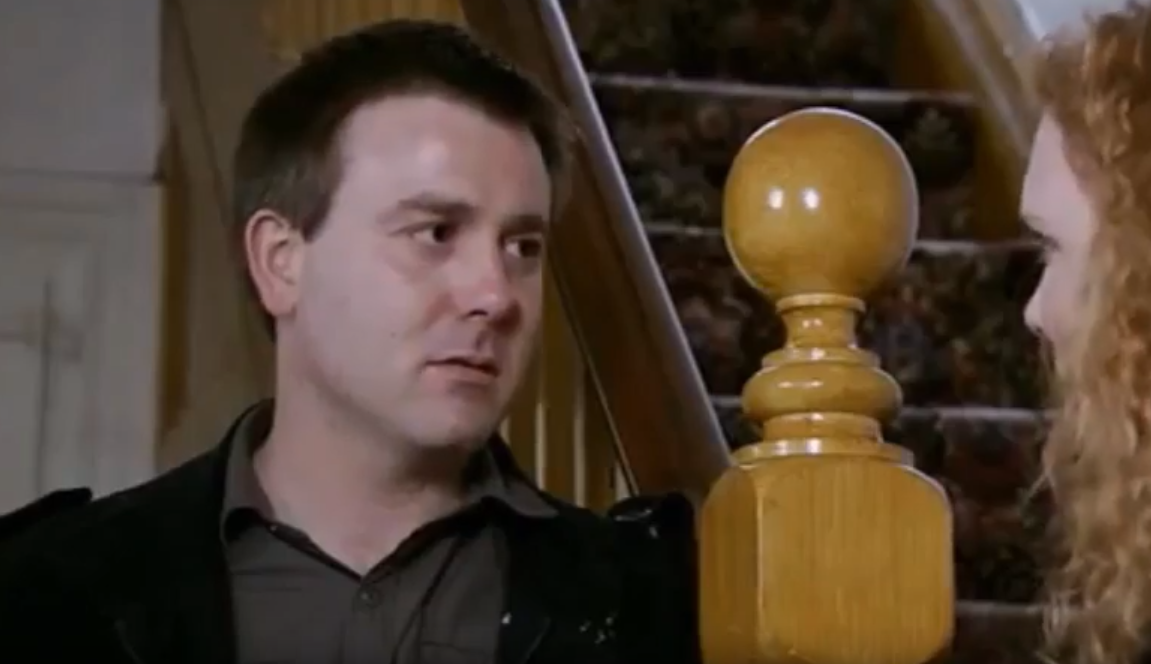 She said: "Jade’s intention is just to keep Hope safe, she genuinely thinks that Fiz is a bad person, she has been brainwashed into thinking that.

"So her priority is Hope, and looking after Hope, so she’ll go to any lengths to make sure that Hope is okay."

And she has loved bringing one of Corrie's old villains back from the dead so to speak.

Lottie added: "It was awesome to find out they were bringing John back from the dead.

"So yes, I found out I was going to be Hope’s half sister as soon as I got the job. I’ve had to keep it in since June/July time but we managed to do it, which was great.

"The response was amazing, great, very overwhelming but I was prepared for it."

Are you sad Jade will be leaving? Leave us a comment on our Facebook page @EntertainmentDailyFix and let us know what you think!