In a bid to take down Ali Neeson, and stop him from getting back with Maria Connor, Gary hired an unnamed Private Detective to dig up dirt on his nemesis - but where have you seen the actor before?

The detective, played by Alexander Kirk, has made a couple of appearances in the soap and even helped Gary kidnap Big Farmer - the man who stole and sold NHS medication to doctors.

What other TV shows has he made appearances in? 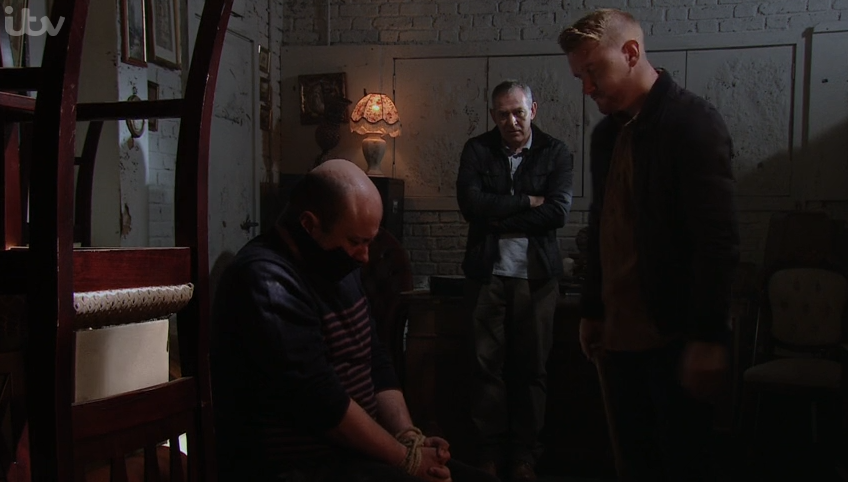 He is well known for his role Jim in Mount Pleasant.

Alexander played the character in the show's first two series.

Shortly after his son Gary, played by Britain's Got Talent Winner George Sampson, came to live with him and his wife Bianca, he was killed when a remote control plane drove into his face. 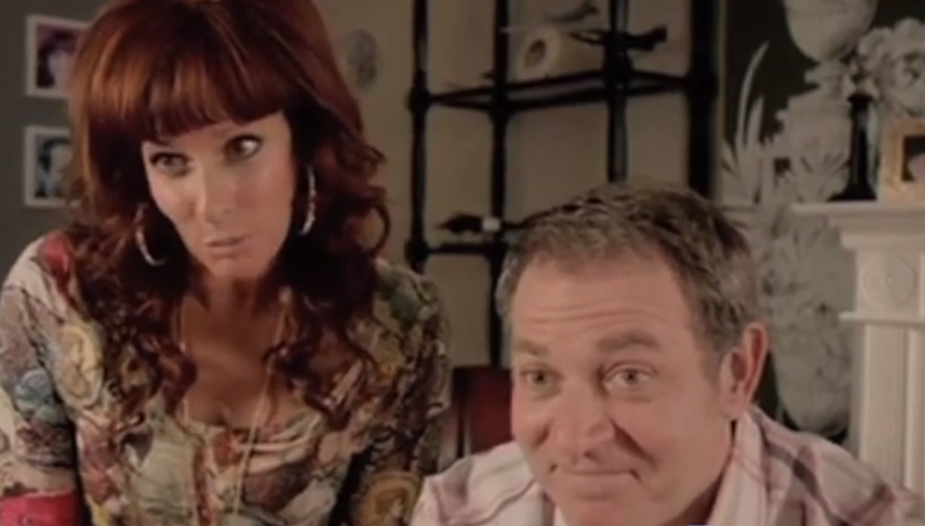 The actor made an appearance in EastEnders back in 2008 playing Mal, an agent who was interested in Jane Beale's stand-up act.

He has also made appearances in Fresh Meat, Peep Show and played multiple characters in Drunk History: UK.

Currently jealous Gary has been after information on Ali as he used to date his new girlfriend Maria. 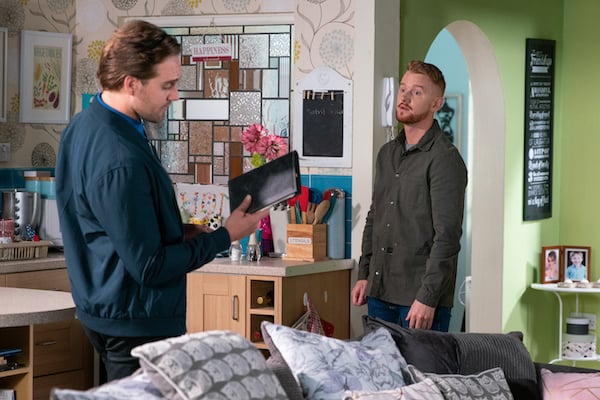 Gary hired the detective to keep an eye on Ali (Credit: ITV)

From the Private Detective, Gary found out that Ali was buying medication from Big Farmer.

Did you recognize Gary's Private Detective? Leave us a comment on our Facebook page @EntertainmentDailyFix and let us know what you think!