Jane Danson has turned 41, and her Coronation Street co-stars past and present have celebrated the event by paying tribute to the actress.

Jane, who plays Leanne Battersby in the ITV soap, sadly had to work on her special birthday (November 8) but had her on-screen sister by her side to eat cake with.

Well it is @marsh_kym leaving day and my birthday. Yummy @sophellies_cheesecakes 😋

Marking her birthday with her 89,300 Instagram followers, Jane shared a photo of her tucking into a cupcake alongside the message: "Well it is Kym Marsh's leaving day and my birthday. Yummy @sophellies_cheesecakes."

Happy birthday to one of the most AMAZING ladies I know.

Georgia Taylor, who plays Toyah Battersby, wrote a gushing message to her TV sister saying: "Happy birthday to my 'sis' Jane Danson. Twenty-two years of friendship and I'm so lucky to know and love you."

Former co-star Catherine Tyldesley also jumped on the bandwagon of birthday love, sharing a selection of lovely photos with Jane.

She wrote: "Happy birthday to one of the most AMAZING ladies I know. My sister Jane Danson... You're such a support, beautiful friend and inspiration to me momma. Love you so much. Have the best day."

It's no secret that Jane, Georgia and Catherine became firm friends on the set of Corrie, and Jane and Georgia recently showed their support for their pal when she took part in Strictly Come Dancing.

Jane's husband Robert Beck, also an actor, couldn't resist the opportunity to have a little joke at Jane's expense however...

Happy Birthday to one of the most AMAZING ladies I know. My sister @realjanedanson ... you’re such a support, beautiful friend and inspiration to me momma. Love you so much. Have the best day ❤️❤️❤️❤️❤️

Robert, who portrayed Jimmy Dockerson on the cobbles, before appearing in Hollyoaks, Casualty and Doctors, also sent a birthday message to his wife via social media.

However, both photos he shared were close-ups of HIS face, with most of Jane's cut out - very funny Robert!

Luckily Jane saw the funny side, and replied with several laughing emojis and said: "That has really made me laugh."

The pair have been together for 20 years - almost half of Jane's life in fact!

Jane also made many of her Twitter followers salivate when she shared a photo of the selection of cakes being sent to the Corrie set.

The cakes included those topped with Ferrero Rocher and Chocolate Orange, as well as Oreos and Aero mint bubbles. 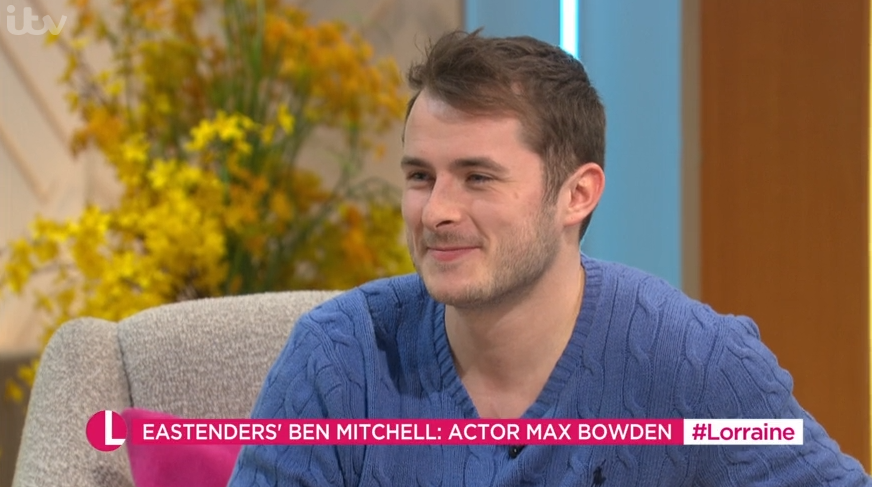