Actor Mikey North, who plays Gary Windass on Coronation Street is set to become a dad for the second time.

He is already a father to son, Archie, who is two, with his wife Rachel Isherwood.

In pictures in this week's OK! magazine, Mikey and Rachel were guests at the wedding of Sam Aston and Briony Gardner and Rachel's baby bump was clear to see! 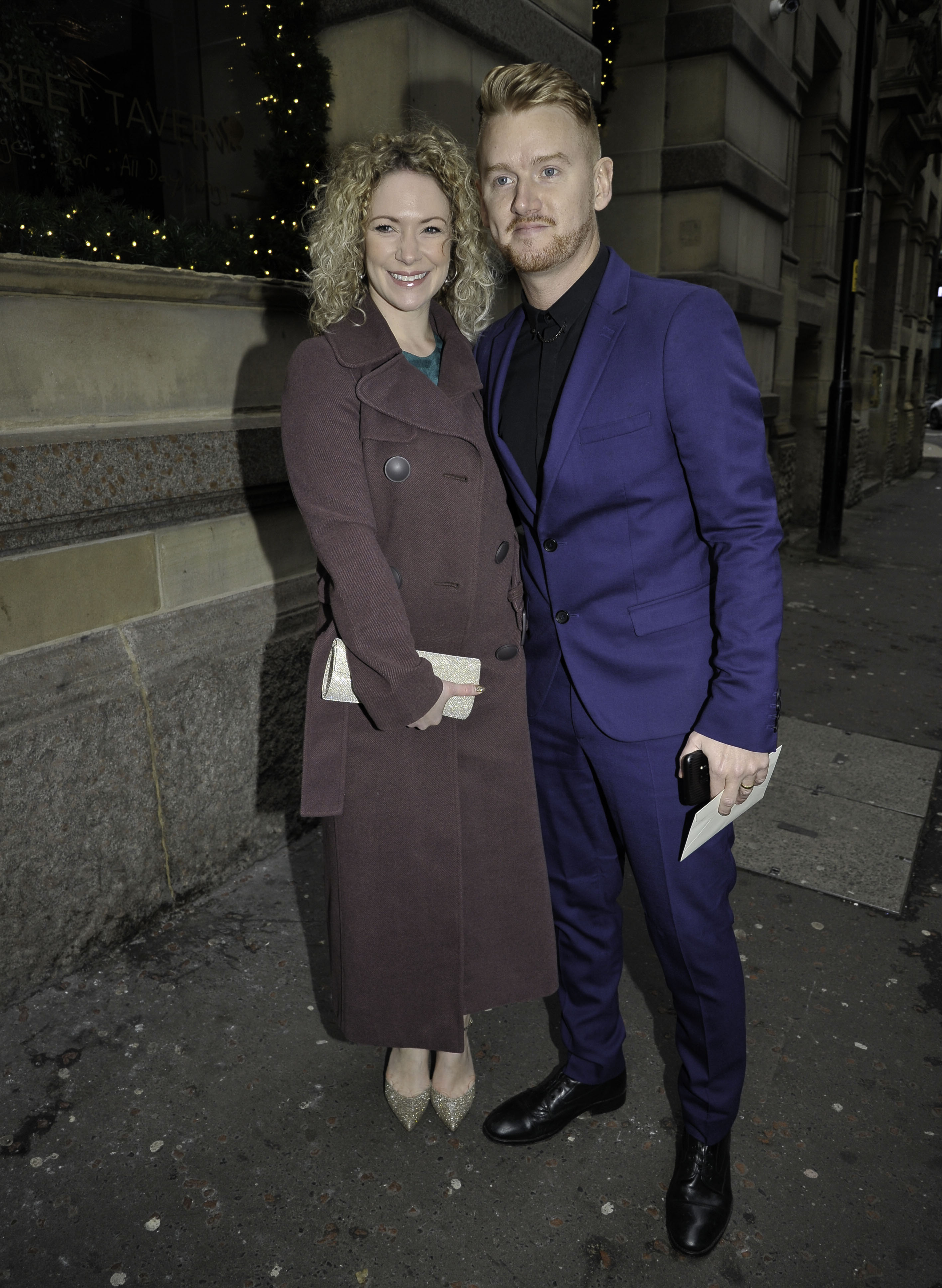 ED! has asked Mikey's rep for comment, but as yet no official due date has been revealed.

He eventually introduced his little boy to the world in an OK! magazine shoot and he revealed: "The labour lasted around 20 hours. But it was just constant. There was no respite.

"I thought there would be some chance to rest. It was just full on for nearly a day. But I just felt so proud of Rachael." 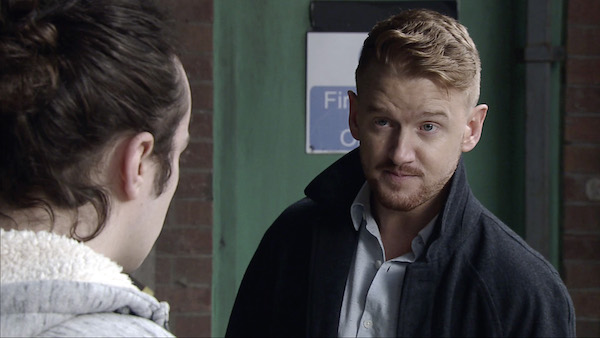 Gary's Corrie character has turned into quite the villain (Credit: ITV)

He's turned into a bit of a villain, and got involved with loan shark Rick Neelan.

It's caused the end of his relationship with Sarah Platt and left him without a business.

And next week he's set to be fighting for his life when Rick kidnaps him and beats him to a pulp. 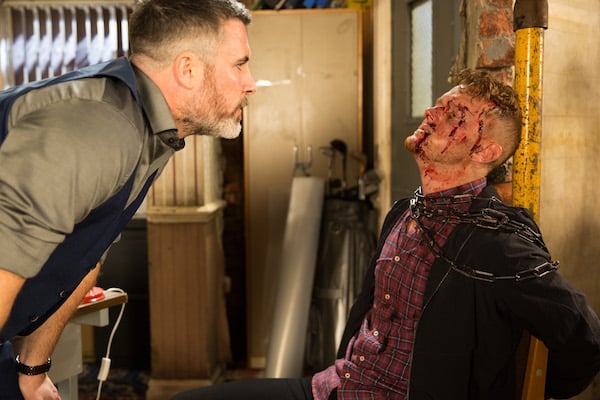 Gary is shocked to find his passport in an envelope, and even more surprised when Leanne reveals that she was the one who broke in and stole it from Rick's office. 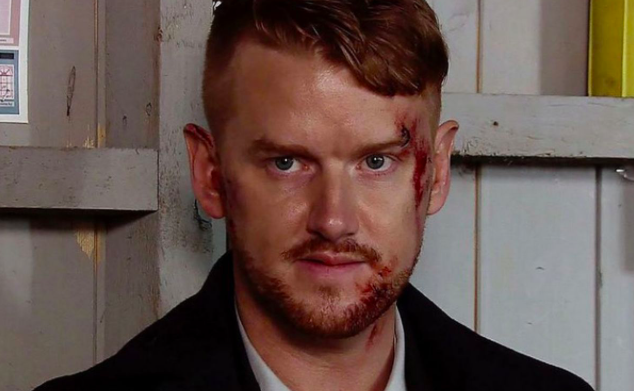 Gary is in danger thanks to Leanne, Sarah and Toyah's digging (Credit: ITV)

Before he can even get to the family holiday, Gary is stunned to wake up tied to a radiator in Rick's office.

From Monday May 27 to Friday May 31 Coronation Street will air at 9pm, between the Britain's Got Talent live finals at 7.30pm and the results show at 9.30pm. 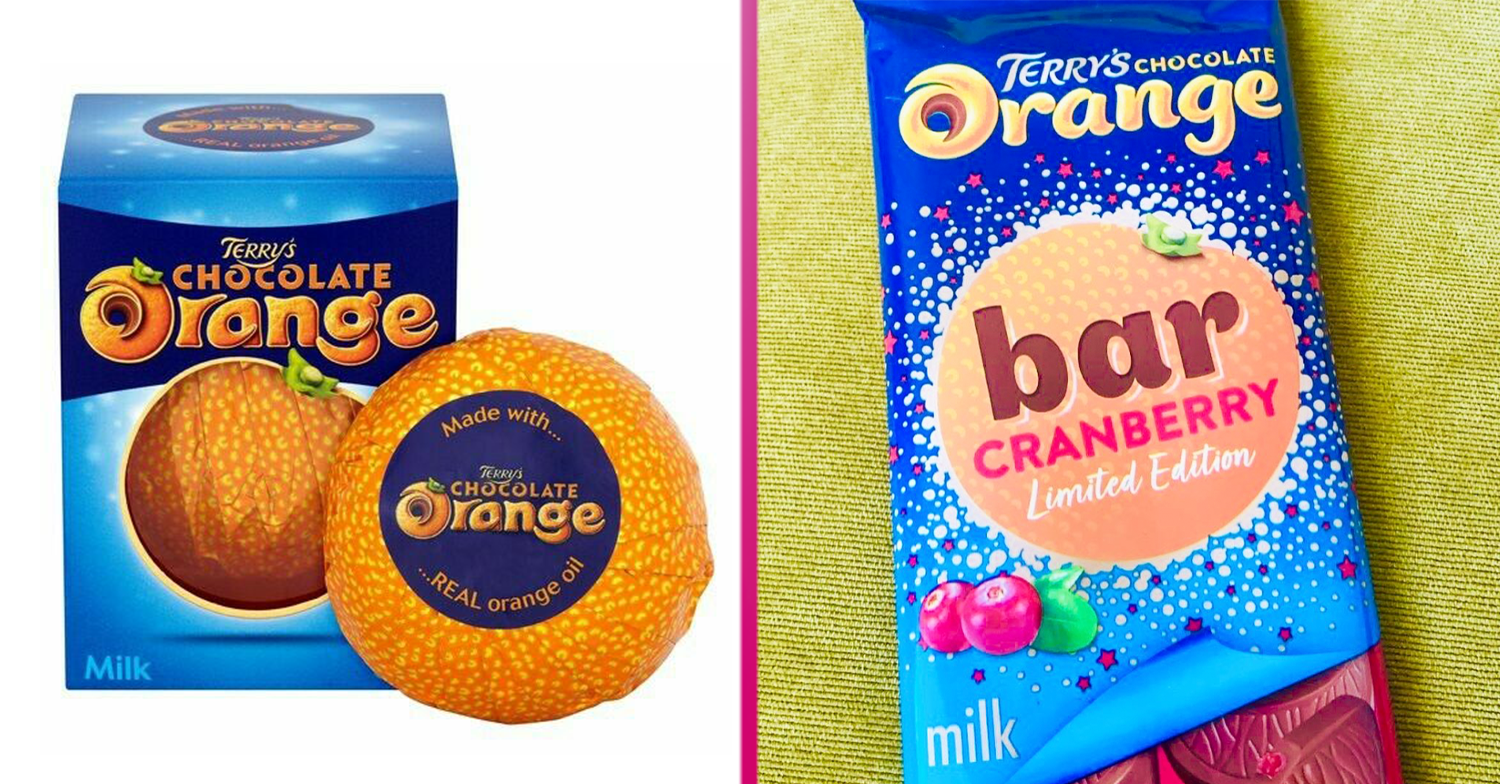