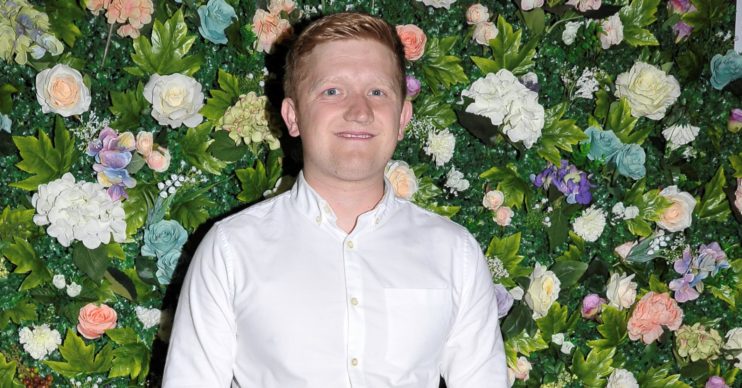 The couple got married last year!

Coronation Street star Sam Aston and his wife Briony have revealed they’re expecting a baby boy, just one year after getting married.

Sam has played Chesney Brown in the ITV soap since 2003. Whilst his alter ego is a father of five, this is Sam and Briony’s first child, who is due to arrive in September.

Speaking to OK! Magazine about how they’re feeling, Sam said: “We’re super excited, I’m not sure it’s properly sunk in for me yet.”

Briony added: “It’s all I think about! It’s over the moon and we feel incredibly lucky.”

Great way to spend valentine's evening with @yoga_with_briony and the pooches. Thanks for a lovely visit and your hospitality @thebearspaw we'll be back soon!

Finding out the sex of the baby

He revealed: “We’re having a boy! It was a massive surprise when we found out, as there are loads of girls in our families, so we were adamant we were having a girl.”

Briony said: “We found out the day before lockdown. Sam couldn’t come with me because of the current rules, so I got the consultant to write down the sex on a piece of paper and put it in an envelope and we both then sat in the car and opened it together. We were over the moon.”

In the interview, Sam and Briony admitted they would like to ‘fill their house with kids.’

However Sam, who is one of nine children, revealed he’s not sure they’ll have as many children as his parents.

Getting married and having children

Sam and Briony, who have been together since they were teens, got married last year on May 6 in a ceremony in Cheshire surrounded by friends and family.

Sam and Briony announced they were having a baby just last month of OK! Online.