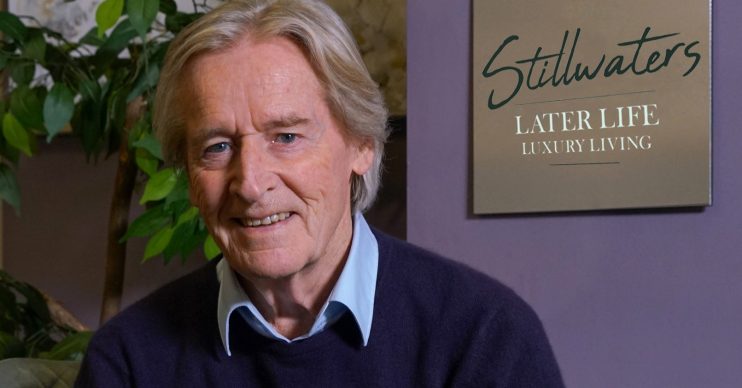 Ken and co to appear via Skype?

Older Coronation Street cast members are reportedly set to feature in episodes filmed during the pandemic – but only via video call.

It has been reported that cobbles favourites like Bill Roache, Maureen Lipman and Sue Nicholls will be seen calling in to their friends and families.

Social distancing measures mean it is not yet safe for the cast to film as they normally would.

A source told the Sunday Mirror: “Bosses know just how important these characters are to their millions of fans.

“And who wouldn’t love to see the likes of Ken, Evelyn and Roy taking part in a Zoom quiz night?

“Or Tracy calling her dad and telling him how much she misses him. There are good ways to do it, and that’s what they’re looking into at the moment.”

Actress Maureen Lipman previously said she had warned boss Iain MacLeod about not including the older characters.

She said: “I had a word with the producer online. I said, ‘Don’t ditch the oldies because the oldies are what Corrie is about. Otherwise we might as well call ourselves Hollyoaks.

“They said, ‘We’ve no intention of doing that’, so I said, ‘Why don’t you just let me and Roy [Cropper] sit in a garden somewhere and have a conversation about Donald Trump’s hair’.”

It comes after the head of continuing drama at ITV insisted sex, scandals and murders would still be on the cards.

John Whiston was speaking at an ITV Powerbank event where he said that characters of both shows will probably inhabit a more polite world for the time being.

But he insisted that wouldn’t mean less sex or fewer murders.

He said: “People want us to reflect the world but not slavishly, as that would be quite dull.

“While our families will be keeping within their households and possibly extending into social bubbles, there will still be lots happening.

“Our parallel world in which people shag, kill, are mean and tender to each other must go on.”

He added: “[But] there has always been a kindness underpinning Corrie and Emmerdale, and that is coming to the fore now.

“We may have to go back to the way in which these things were filmed in 1930s Hollywood. [That’s] with candles blown out and doors shutting at bedtime to ensure the cast are socially-distancing.

“It may be a more polite world for a while.”

He added: “Our spaces have been deliberately designed to be open plan to encourage communication.

“We are now having to turn them into anti-social spaces with screens and shields.”